Best Chromebooks for You to Buy in 2019 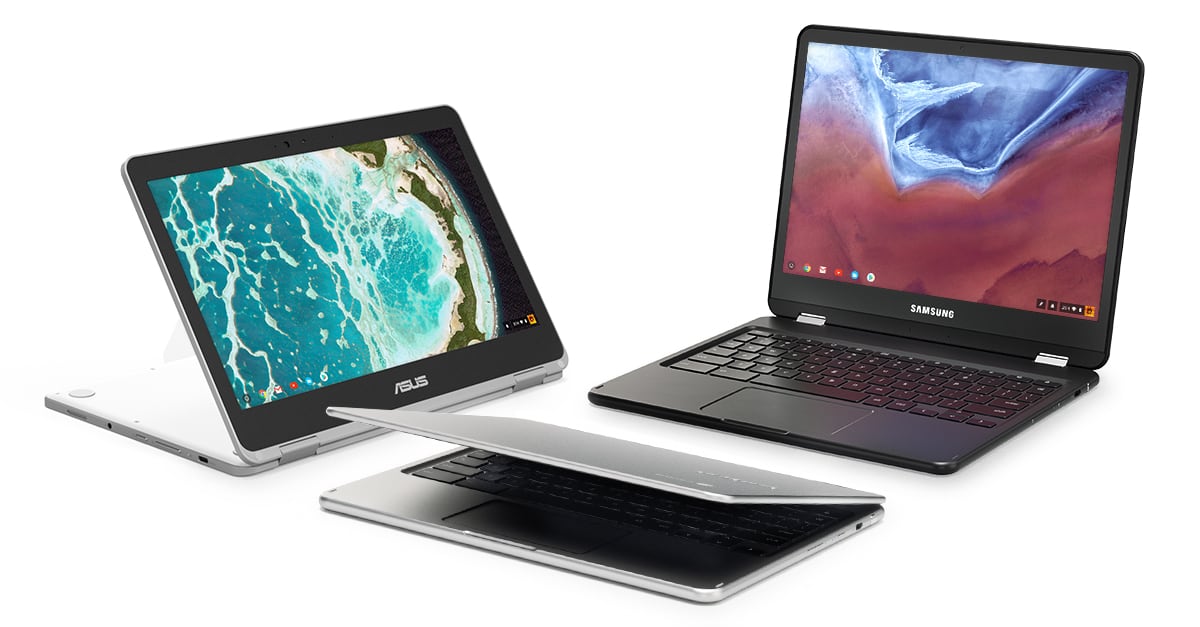 There was a time when you used to explain what exactly a Chromebook is because it is a lot more than a machine that can run a browser and some apps. That’s not the case anymore. Now, people are more aware of the Chromebooks and their computing requirements than before. A quality Chromebook is far better than an ordinary windows laptop. So we bring the best Chromebooks for you to buy in 2019 that will surely make you feel the luckiest.

Now, the manufacturers are fully aware that people are more interested in a quality Chromebooks than the cheaper ones as the customers are ready to spend $500 to $600 to get something great.

We can see for the very first time in the market that the quality of laptops in this range has been compatible. There are numerous comparisons between the machines offered from HP, Asus, Acer, and Dell that a conspiracy-minded geek might suggest they’re all getting their parts from the same industry. 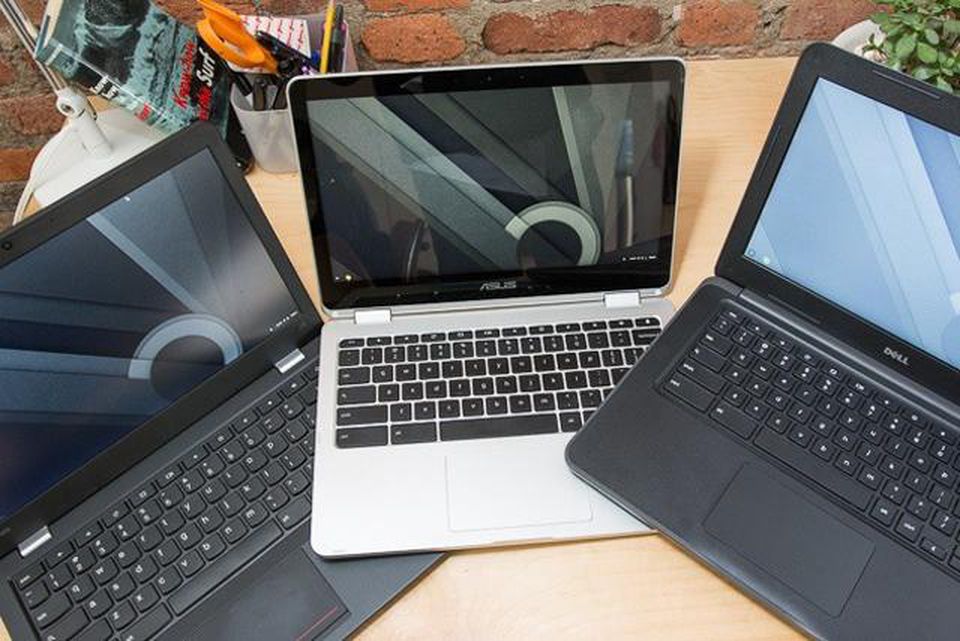 You are lucky enough if you’re doing shopping after comparison. We have a list of our best and a runner-up, but most of the machines on this list would be a great choice if you can get them at a discount.

Mostly, what people desire in the best Chromebook are the same qualities you need in any laptop: a sound keyboard, reliable build quality, long battery life, a detailed screen, and sufficient capability to perform the tasks you need. Most of the Chromebooks can perform those tasks and match all those requirements than ever before, but there’s still one that stands above all.

Best Chromebooks For You in 2019

Though Asus has a powerful history and known for manufacturing reliable Chromebooks, but the C434 is something special. It’s almost unrivaled among this range of laptops in giving a big 14-inch screen in a laptop body that’s much resembling in size to a 13-inch model. It pulls off that trick by reducing the bezels around the screen, which is the same thing the best Windows laptops have been doing recently.

Asus secured the basics, too. The keyboard is exceptional to type on, though it does have the irritating inconvenience of being difficult to see in dim light because the backlight is the same color as the keycaps. The trackpad is perfect, and we enjoy that there’s not only a USB-A port but that the two USB-C ports are on opposite sides of the laptop so you can plugin on the side you favor. There’s also a microSD card slot for increased storage and you might want it, as it only comes with 64GB. The processor isn’t the most robust one you can get in a best budget Chromebook, but it should be sufficient for most tasks, particularly if you follow our reference to get the model with 8GB of RAM. 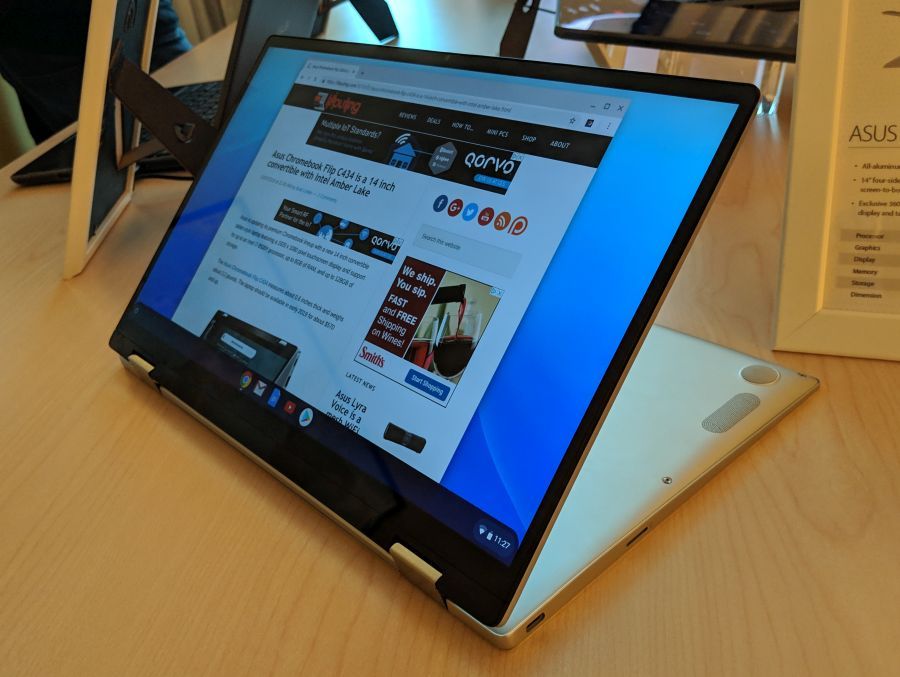 In a warehouse where the central distinctions between Chromebooks in this price range boil down to their screens and maybe an added stylus, Asus establishes itself aside by making a laptop that just feels better-made. It has a 360-degree hinge, but when you open it up in laptop mode, it subtly drops the screen down, reducing the appearance of the bezel even more.

Some of the pros and cons are given below: 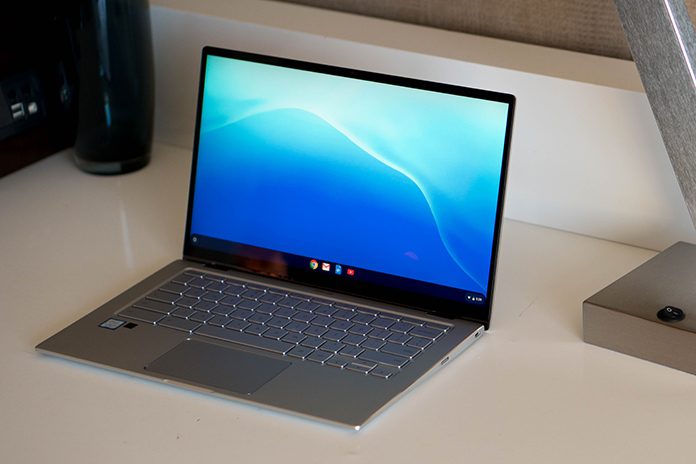 While we picked the Asus because of its elegant design, there isn’t much to complain about on the slightly larger HP. It has the same ports, RAM, and storage. The keyboard is great, and it also sounds slightly better because the speakers are up on the keyboard deck instead of on the bottom.

The pros and cons of this machine are as follow: 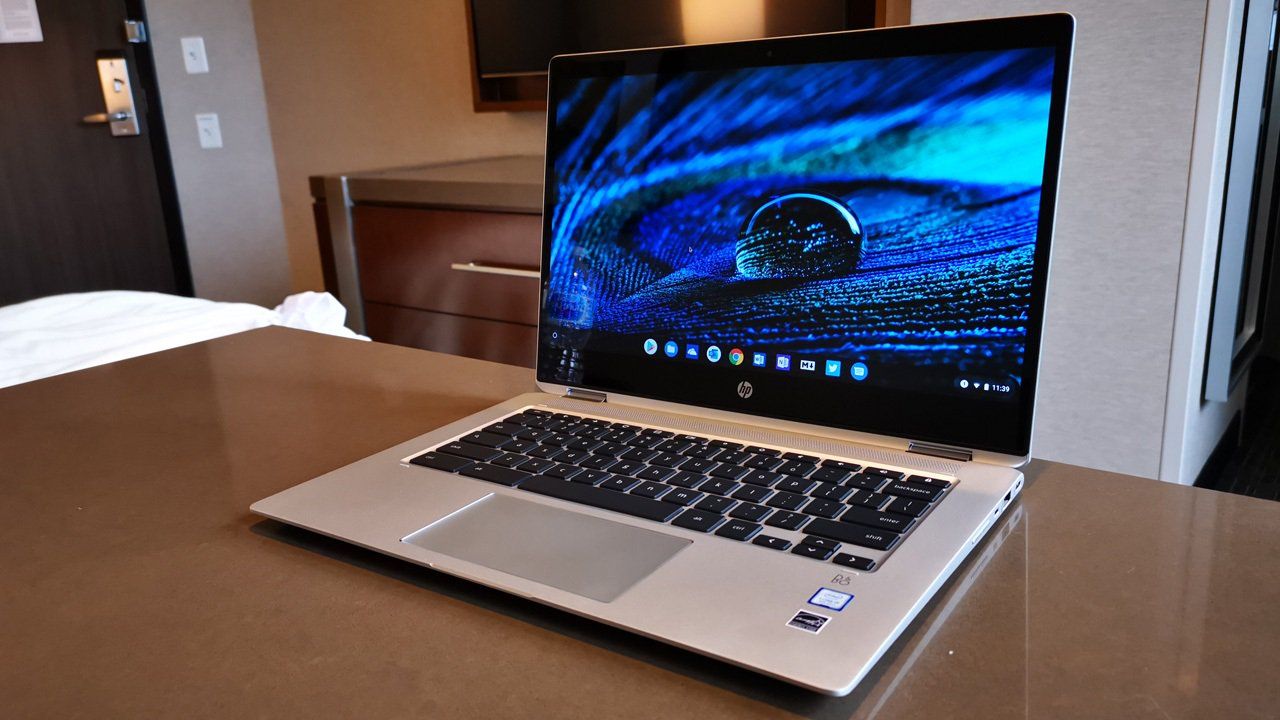 Quality on Chromebooks can, unfortunately, vary widely once you get below $400 or so. It’s possible to find something pretty good if you’re willing to forgo features like a touchscreen or a backlit keyboard, but you should try them out in person before buying if at all possible. That’s because, by and large, the money savings come from cutting corners on the build quality and processor.

But if you’re willing to spend more than that and looking for best Chromebooks for student, you can generally get something fast and reliable if our main picks are unavailable or don’t suit your needs.

So here are strong and weak points of various Chromebooks 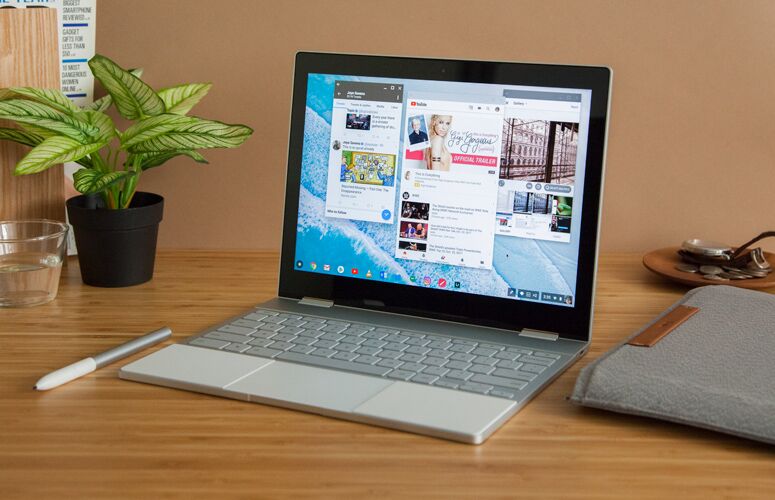 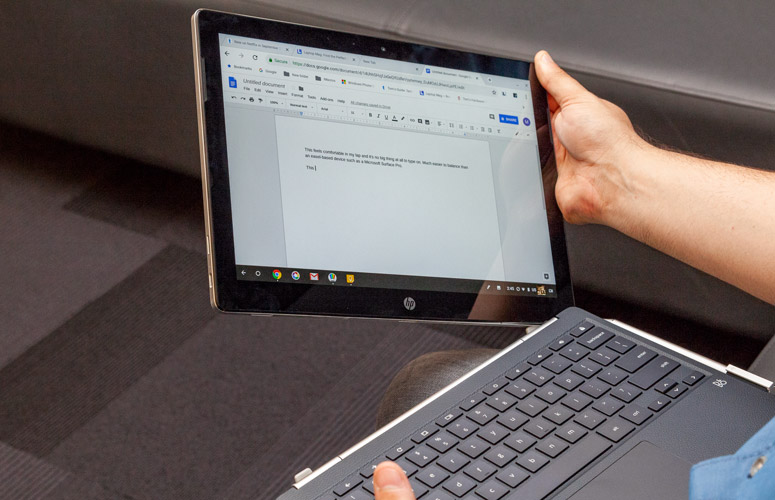 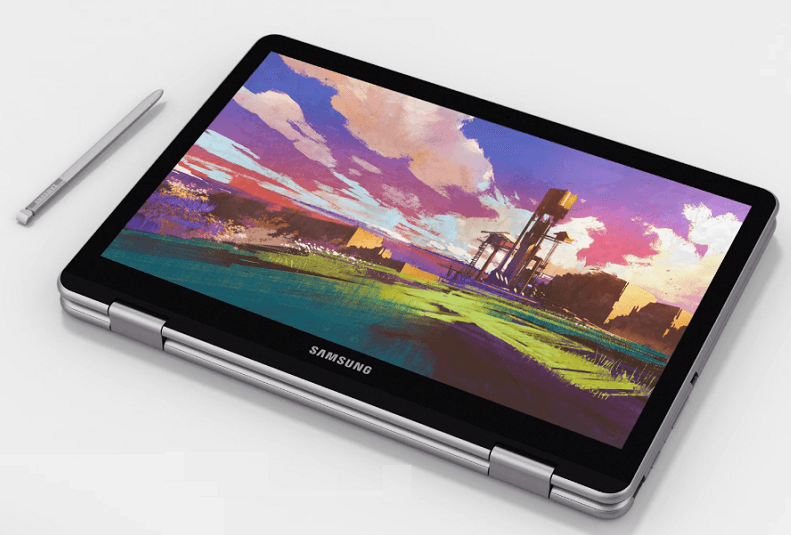 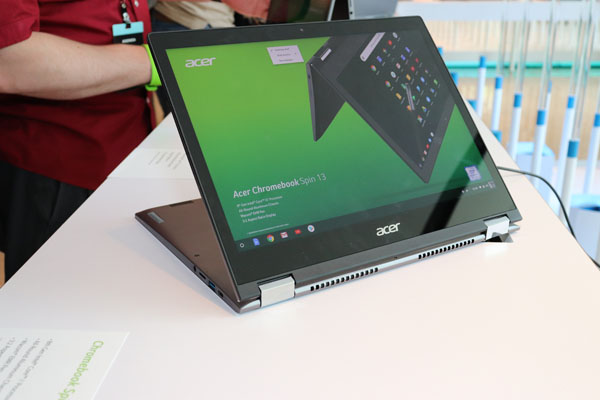