BrightLoc with bike lights and bike lock! The Light Way 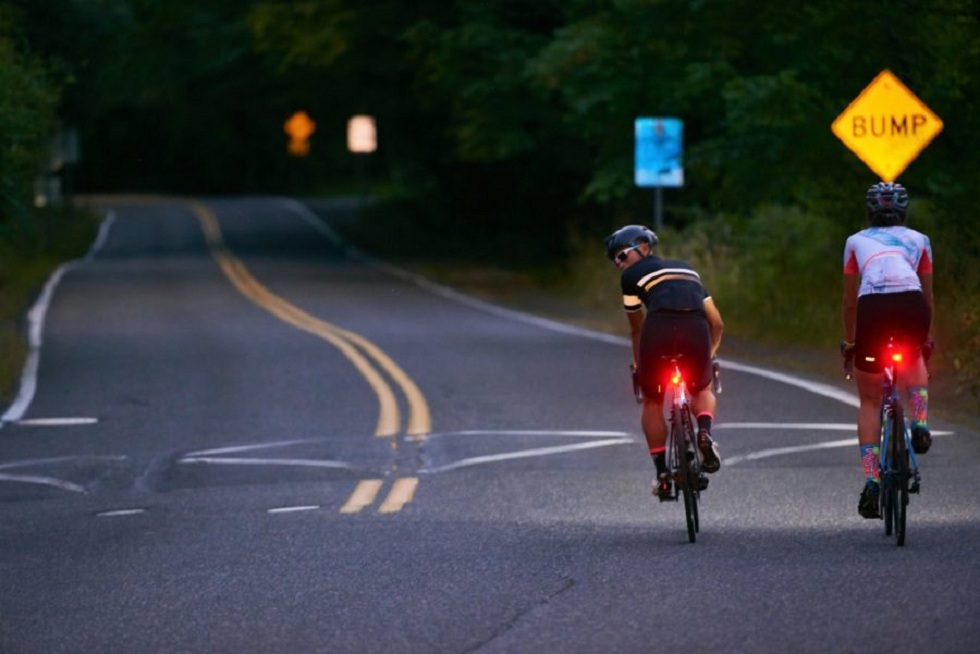 Its summer and most of people loves to travel on their bikes and e-bikes, but sometime their outing unfortunately end up in an accident. Though some electric bikes offer the light but it’s on the front not at the bake. Thus in order to avoid the accidents the cyclist must use BrightLoc, which combines bike lights and bike lock. So, BrightLoc ultimately provides the bikers the light way with protection.

On the other hand, it’s always a risk, leaving detachable lights on a bike that’s parked in a public place. It can also be a hassle to carry them with you, though. You can charge the lithium batteries through the USB cable as well.

A group of North Carolina-based Company gives an easy and most convenient solution for the bikers, user BrightLoc with bike lights and bike lock. It has developed an alternative, in the form of lights that are attached to a bike-mounted U-lock. The manufacturer says that if you are going to and coming from or riding around for adventure BrightLoc allows you to give the light to your way. Besides that it also protects your beloved bike as well.

Coming to the design, its design raise the standard U-lock by combining it with front. While the rear lights attached to the bicycle providing 360-degree visibility and a headlamp with a wide range of light settings, ranging from 400 to 1000 Lumens. Now cyclists can see the road ahead and drivers can see them.

Besides that, BrightLoc has a hardened-steel double-deadbolt lock, along with waterproof LED head- and tail light modules. On the other hand, when you are hiding to park the bike, it will act as a lock as well. For example the headlight/cylinder are removed from their mount, the tail light/shackle are removed from theirs, and the two are locked together to secure the bike’s frame to an immovable object.

Not only the bike is protect but the two light modules also stay locked to the lock, so passing thieves can’t make the attempt to steal it. The lock will still work if users choose to take the lights off of it. While the modules can be attached to one another for easier carrying, so it’s a handy deal for the bikers in $65. 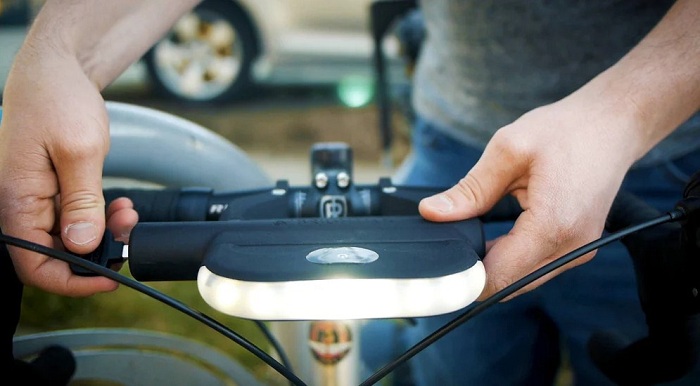 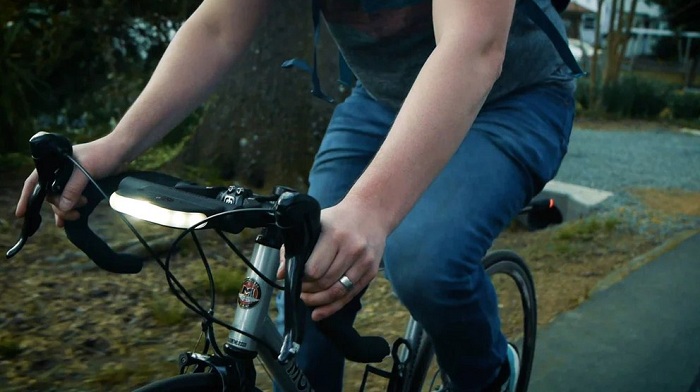