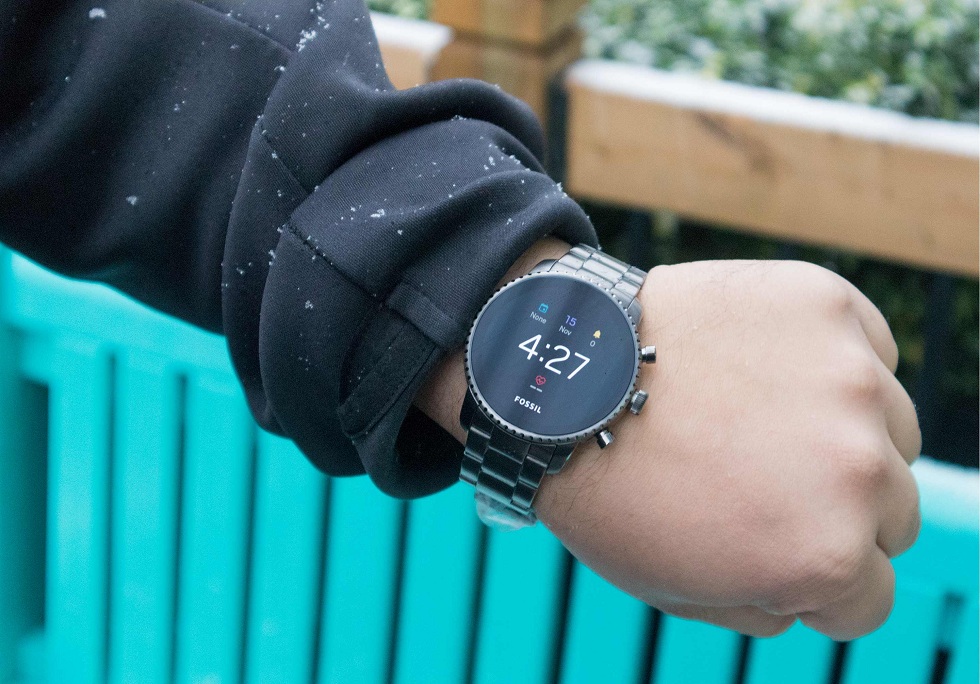 Earlier Google pad Fossil $40 million for the smartwatch tech, which was not there is the market. Now Fossil comes with new Fossil Collider DIANA Smartwatch, which might be the same watch which Google paid for. So, it is said that Google had acquired “new product innovation that’s not yet hit the market,” that would sit within the Wear OS family.

The watch has retail stores price at around $225 with features like fitness tracking and Google Pay. Besides weather and other notifications, it has support for 10 different dial elements.

According to the report, DIANA is Fossil’s internal name for the hybrid smartwatch technology that Google licensed. It was originally built by Misfit, a company acquired by the Fossil Group in 2015. It says that Diana watches combine physical watch features like mechanical hands with digital elements like displays, which Google now has the rights to build in a variety of combination.

When you look closely at the smartwatch, there are a number of variants, but they have a conventional shape of a round watch.  On the other hand, the outer part with hour and minute markers in various styles that are leveraged by analog hands that originate from the center of the screen.

On the technical side, underneath physical layer, there is an E-Ink display. This is where we get our first indication that the Fossil Collider might be running Wear OS. Those four complications for heart rate, weather, step count, and date look similar to the ones found on Wear OS devices. 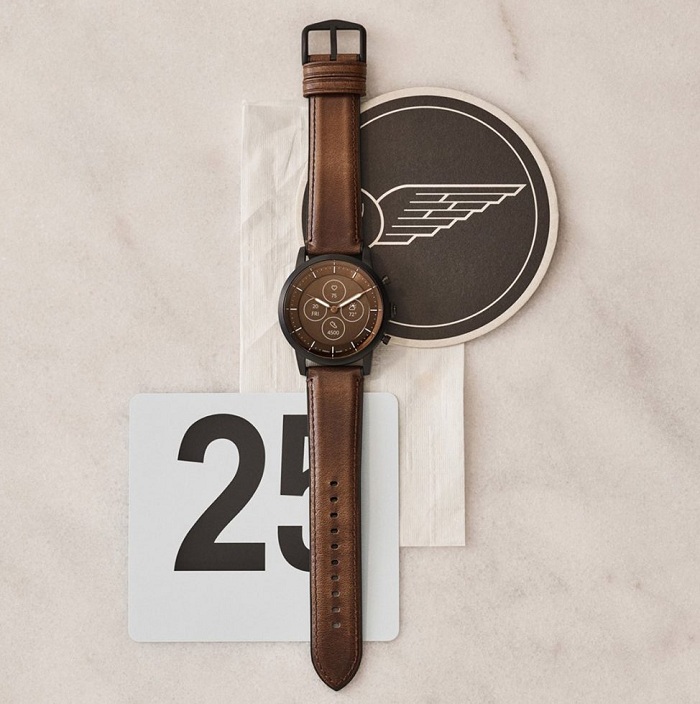 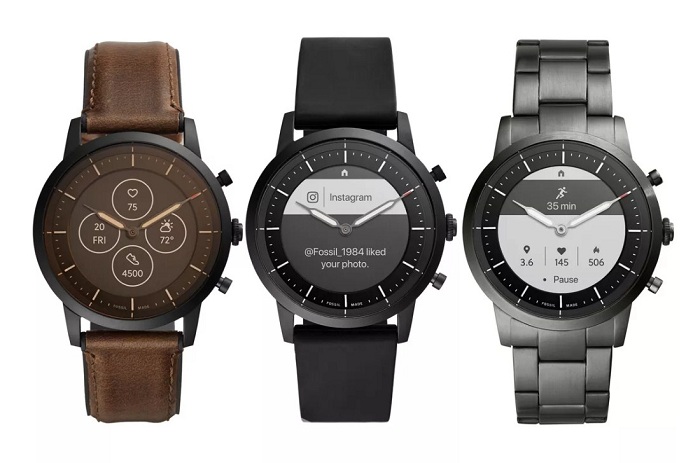 Other than that, speaking of smartwatch features, it has built-in heart rate monitor. And it has long battery life, which lasts for 2 to 4 weeks. Besides that you can connect it through Bluetooth to the iPhone or other Android phones as well. So you can view all the stats in detail such as calories, steps, sleep, and much more. The time automatically synchronizes with your phone. 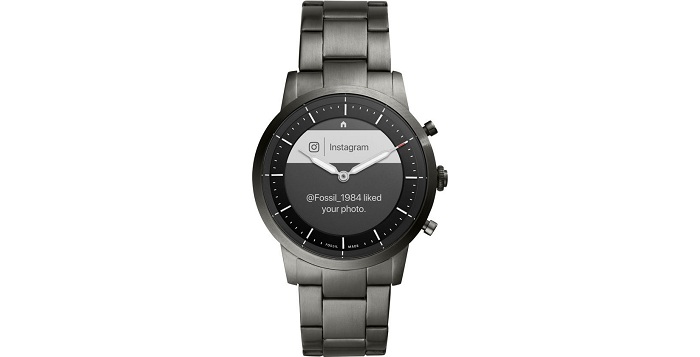 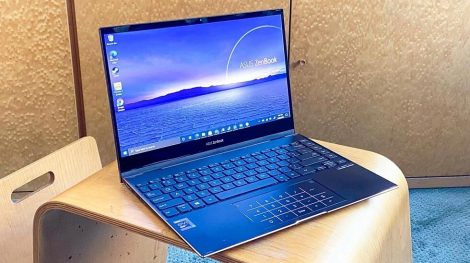