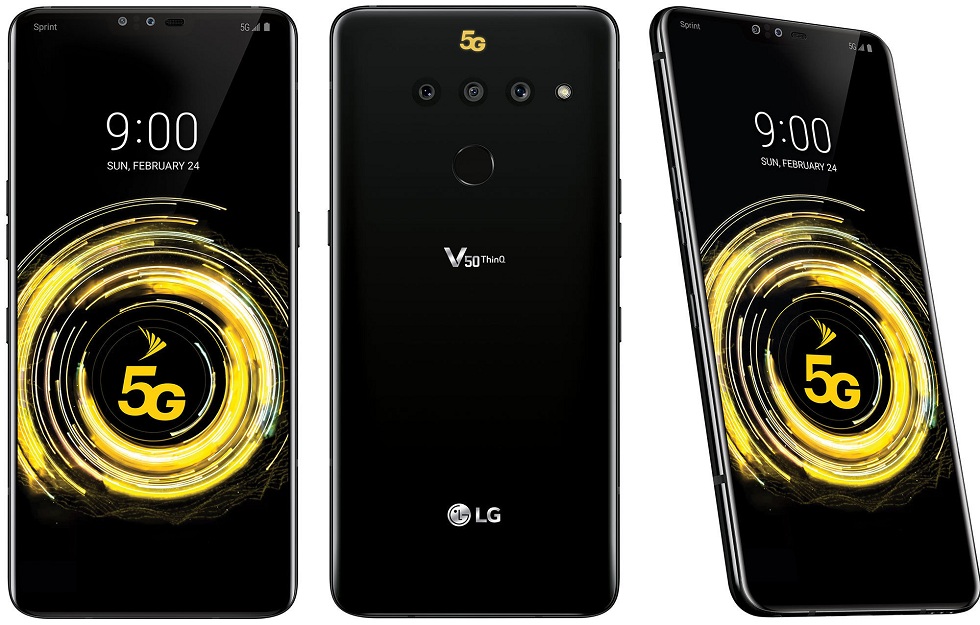 After the Samsung and Huawei launched their 5G phones, LG is joining the race with a 5G smartphone the V50 ThinQ. The V50 ThinQ is as convenient to use with one hand because it’s the same size as last year’s V40. On a specification front, the V50 ThinQ is only different from the V40 in a few ways: 5G Capability, bigger battery and better processor.

LG has launched its 5G V50 phones in black, and will be launching with 10 major shipper partners across the US, South Korea, Australia, and Europe. LG has said that the progress of the smartphone would not have been possible without its affiliation with Sprint.

The V50 ThinQ has the same 6.4-inch, 19.5:9 Full Vision OLED screen running at Quad HD+. Besides that, the LG comes up with the ides of offering a new Dual Screen accessory for the V50. So, user has a liberty to attach another 6.2-inch OLED display. This secondary display is attachable with phone like a case. The Dual Screen will power off the V50’s internal battery, so users can simply attach it to their phone.

With the second screen, users will be able to multitask with an application on each display, or even use it as a game controller with some games.

The LG V50 ThinQ smartphone runs by Qualcomm Snapdragon 855 processor, which is better than the earlier version V40. This new 5G phone is equipped with fourth-generation artificial intelligence (AI) acceleration and the Snapdragon X50 5G Modem. These additions give the 5G phone better cooling.  For this V50 ThinQ, the smartphone has moiré power as it comes with a 4,000mAh battery.

Coming to other specs, LG introduced its 5G phone with larger RAM and ROM. I The V50 ThinQ have 6GB of memory and 128GB of storage. Besides that the phone has an additional microSD slot for up to 2TB of additional memory. The camera of the phone is a 16MP and two 12MP rear-facing cameras; 8MP and 5MP front-facing cameras. LG’s first 5G V50 ThinQ smartphone runs Android 9.0 Pie and works on 3G, 4G LTE, and 5G networks. 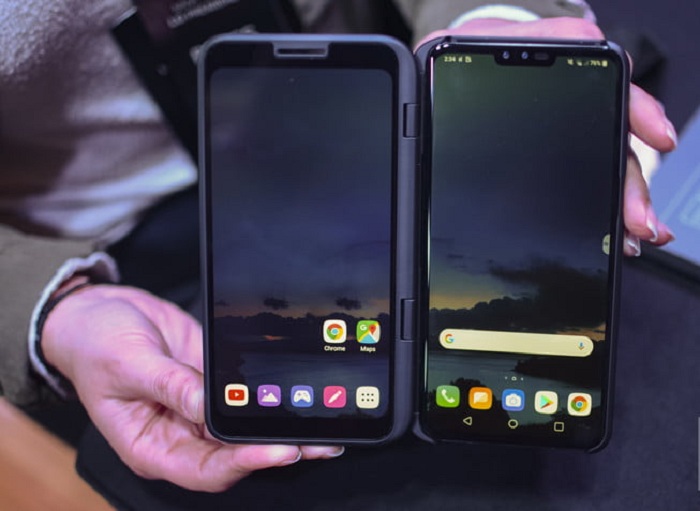 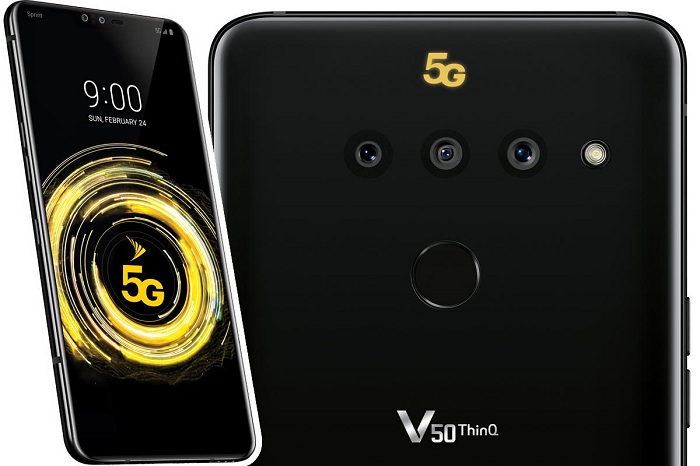 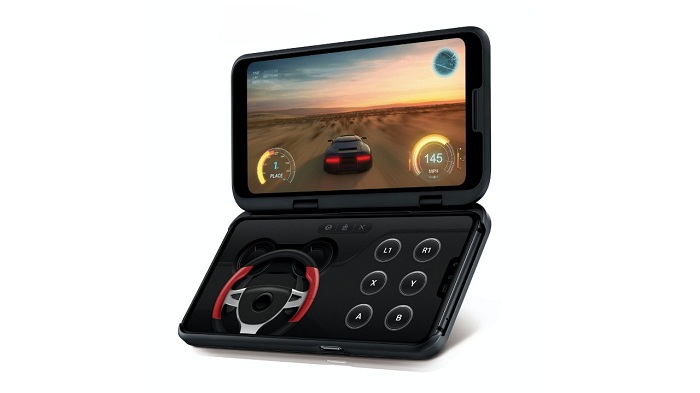