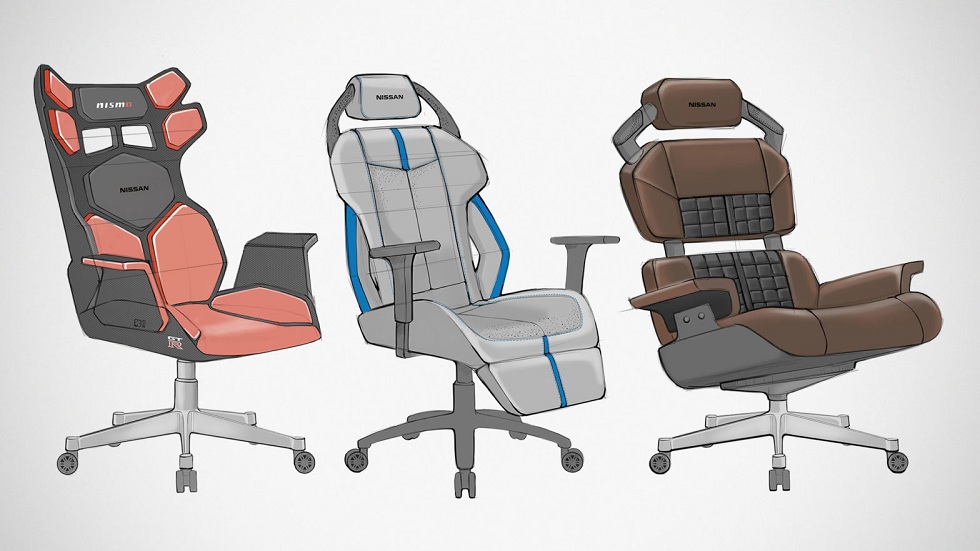 Well, it’s been very energetic news for gamers, as Nissan esports gaming chairs are there to make them motivated. These chairs are basically car themed based, there to make the games feel like riding the cars. Nissan is working with FaZe Clan and OpTic Gaming to design a trio of “esports gaming chairs” themed around. Many gamers wanted to have lux and comfortable chairs to make an impression while playing their favorite car games.

On the other hand, the automaker has chosen National Video Game Day to announce the gaming chairs.

Speaking of the designs, Nissan has basically chosen three of its vehicles seats designs. The first is the GT-R Nismo, it is made from carbon fiber and aluminum for stiffness and lightweight. The racing seat-like design is meant to grip the player through even the most intense rage-quits and after repeated no-scope head-shots in Counter-Strike: Global Offensive.

While, talking about the second one, it comes from by Nissan’s Armada SUV and as such it a very different take on performance than the GT-R seat. To start with, it’s heated and cooled, for optimum butt temperature management. It’s also got adjustable lumbar support so that you don’t cramp up after long periods of camping and waiting for n00bs.

Last but not least, the third one has design from Nissan’s Leaf. It’s got a built-in leg rest and on-board USB charging. The seat is electric blue highlights against the gray leather. It looks comfortable and looks like it’s something that could actually get built. 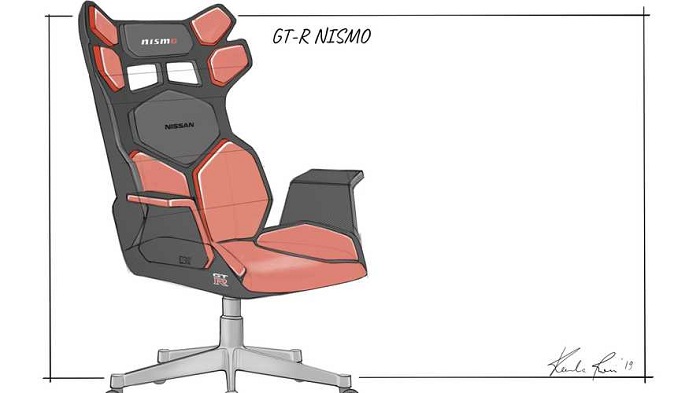 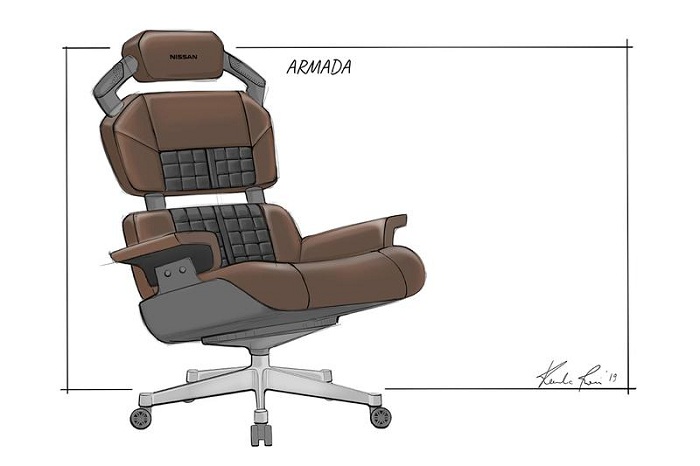 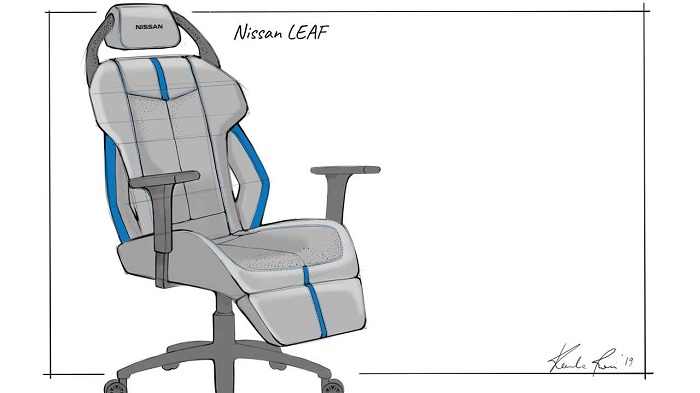 Gear
How to Use Barbell Jack for Changing Weight Plates?
5 days ago
Squats, deadlifts, bench presses – it doesn’t matter what lift you’re doing; they all need to be set upright. We all have our unique way of changing weight plates when the barbell is on the ground. By loading your weight...