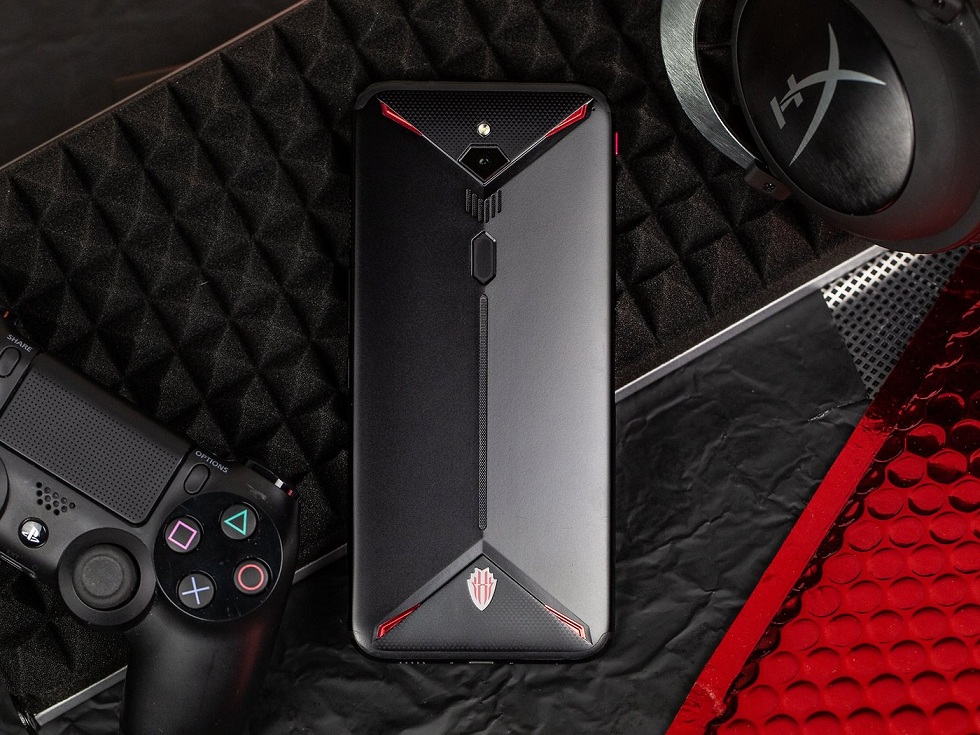 A month ago, the gaming mobile has launched in china, but now the Red Magic 3 has been launched worldwide. The Red Magic 3 comes in a stark, black box with a  logo on its front in bright red.

It’s as if Nubia took all the best parts of other gaming phones and designed them into the Red Magic 3. It has a 90Hz AMOLED display like the Asus ROG, detachable game controllers like the Xiaomi Black Shark 2 and dual front-facing speakers like the Razer Phone 2. The phones also bring substantial upgrades to last year’s beloved Red Magic Mars.

On the inside, the Red Magic 3 gets a Snapdragon 855 processor, 8 or 12GB of RAM and an enormous 5,000mAh battery. There’s also an upgraded rear camera to a 48-megapixel sensor.

Other gaming devices that have featured displays with high refresh rates include the ASUS ROG Phone, which includes a similar 90Hz AMOLED panel, and both Razer Phones with their IGZO LCDs which cap at a mind-boggling 120Hz.

The device is powered by a Qualcomm Snapdragon 855 with up to 12 GB of RAM and 256 GB of storage, providing plenty of horsepower for even the most demanding games out there. The phone’s camera needs are served by a 48MP single rear sensor and a 16MP front camera.

Now, The Nubia Red Magic 3 is available online in a number of North American and European countries. It includes the United States, Canada, the United Kingdom, and the European Union. It’s also becoming available in other global markets like Australia, Hong Kong, Israel, Japan, Singapore, Indonesia, Taiwan, and Macao. 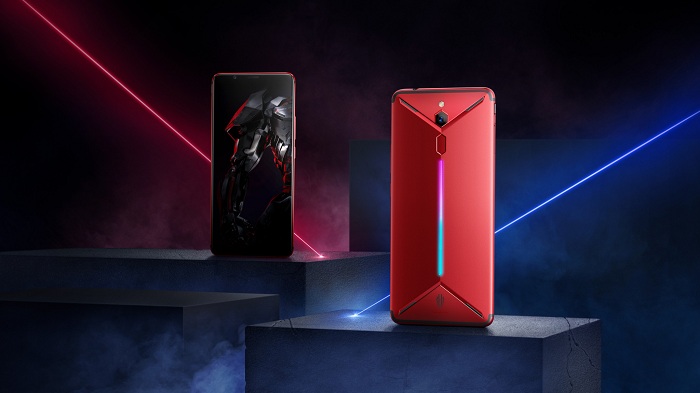 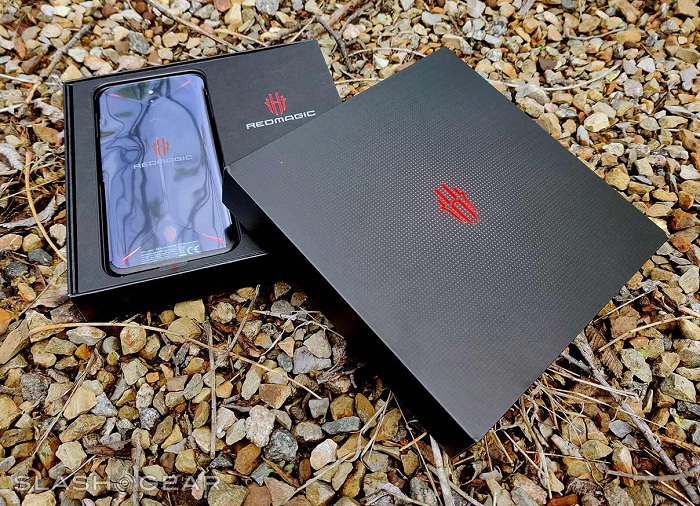 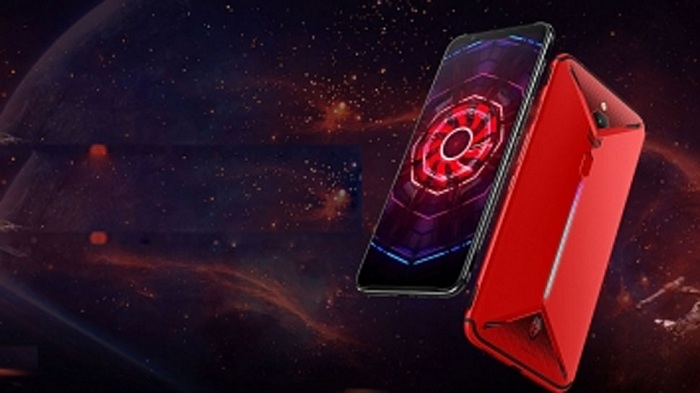