As Samsung has announced its first Galaxy Fold Screen Phone, but there has been news that the screen got broken. After the numerous complaints finally Samsung responds to it and assures the solution. After the number of tests it appears they’re experiencing more than one type of issue, mostly tied to the device’s innovative folding display technology. Samsung has released an official statement addressing reports of display issues with the upcoming Galaxy Fold.

Earlier Samsung claims its Folding device withstands at least 200,000 folds and unfolds. That means if user fold it 100 times a day, works out to be about 5 years of use.

But that is not the issue; the problem doesn’t seem to be simply whether the Samsung Galaxy Fold can fold proper. Besides that users can get around two clear problems with its aesthetics: the fold gap when the device is folded and a display seam when the device is unfolded.

According to the testing by the experts, on folding, the two phone parts of the Galaxy Fold sit at approximately an 85-degree angle. Thus, the display won’t be entirely flat when your folded Galaxy Fold is resting on a desk or another flat surface.

Besides that, Samsung says in its press note, the main display on the Galaxy Fold features a top protective layer. That is part of the display structure designed to protect the screen from unintended scratches. Removing the protective layer or adding adhesives to the main display may cause damage. We will ensure this information is clearly delivered to our customers.”

On the other hand, The Galaxy Fold will be available for sale in the US on April 26, and pricing starts at $1,980. But according to market experts, the statement by Samsung and the broken Galaxy Fold screen phone may affect its sale. 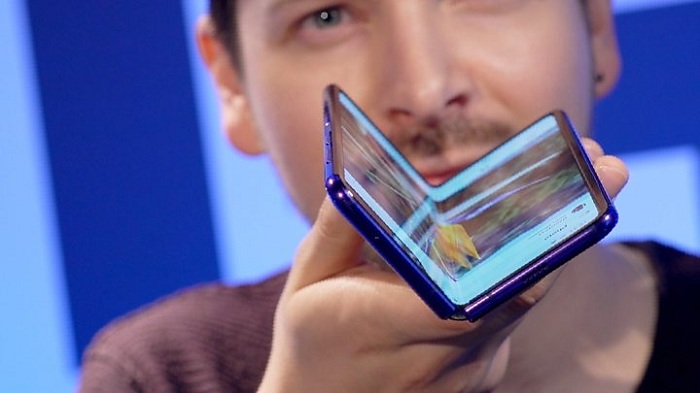 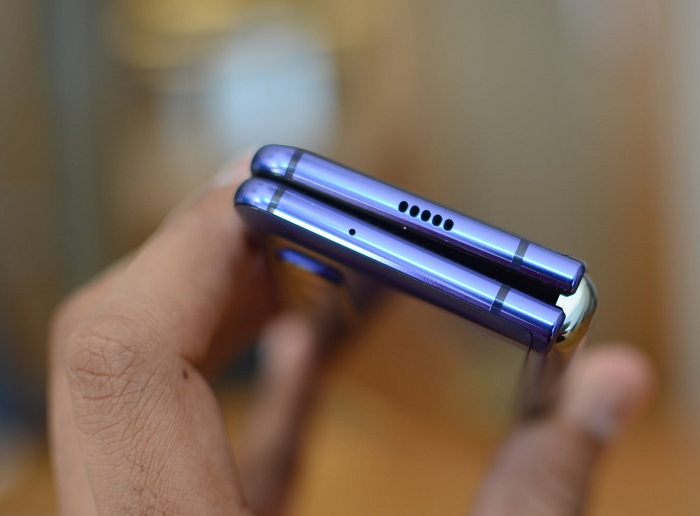 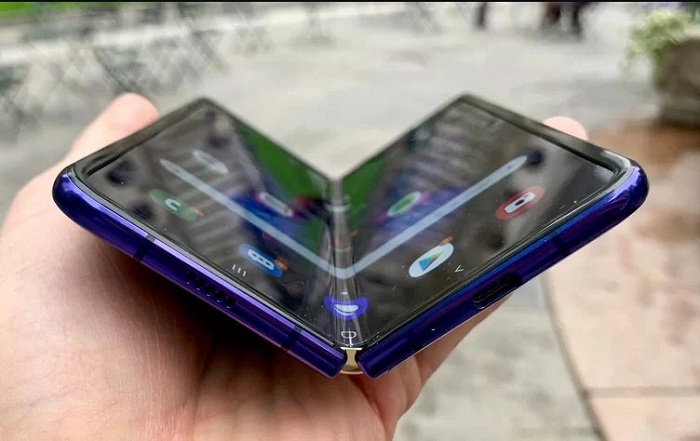 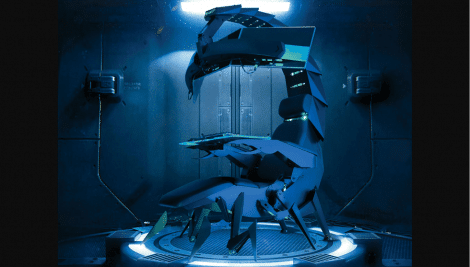 Gear, Style, Tech
Cluvens Scorpion Computer Cockpit: The Autobot gaming Chair
6 days ago
As previously, we told you about an amazing Embody Gaming Chair that was a masterpiece created after the collaboration between Logitech and Herman Miller. Now, we have something more unique and innovative. Normally, computer chairs are dull and not very... 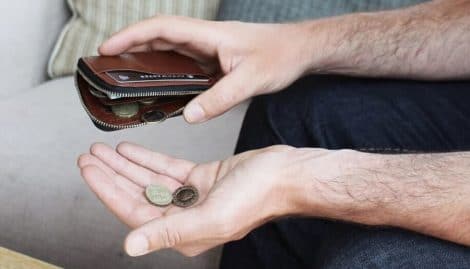 Gear, Style
The Best Zipper Wallets for Men to Keep Things Safe
1 week ago
Either you are traveling, hiking, roaming out in the streets, or just on the go, these best zipper wallets for men can provide you ultimate safety, vogue, and sophistication. Though regular wallets are useful to some extent too, there is... 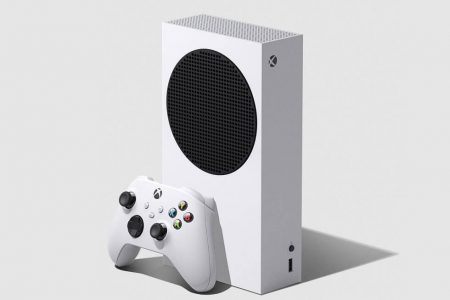 Gear
Microsoft Confirms Xbox Series S Console
2 weeks ago
Just a few hours after the wide leak of Microsoft’s Xbox Series S, the company has decided to finally confirm the existence of its latest next-gen gaming console. In a tweet, Microsoft states the Series S as giving “next-gen performance... 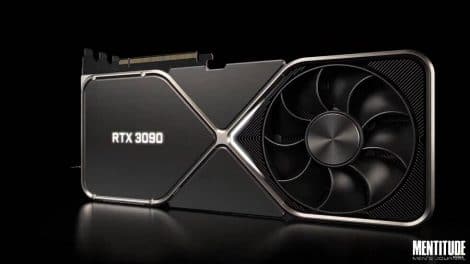 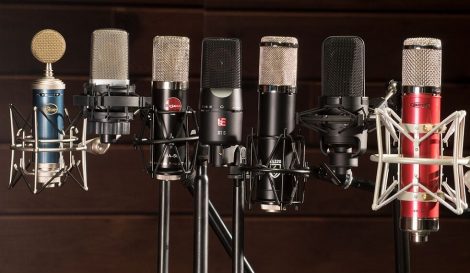 Gear, Tech
The Best Condenser Microphones for All Purposes in 2020
3 weeks ago
Whether you’re a singer, podcaster, or a YouTuber, you are going to need a quality condenser microphone for a compelling performance and results. If we compare them with dynamic mics, they are more sensitive and produce a broader frequency range,... 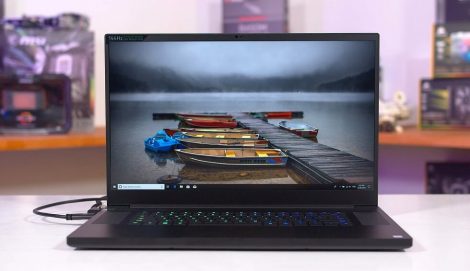 Gear
Razer Blade Pro 17: A Big and Powerful Laptop
3 weeks ago
The latest Razer Blade Pro 17 is way more bigger and different from your regular Ultrabook. It’s simply over six pounds and features a 17-inch screen, and H-series processor, and a top-end RTX GPU. But still, this machine got an...