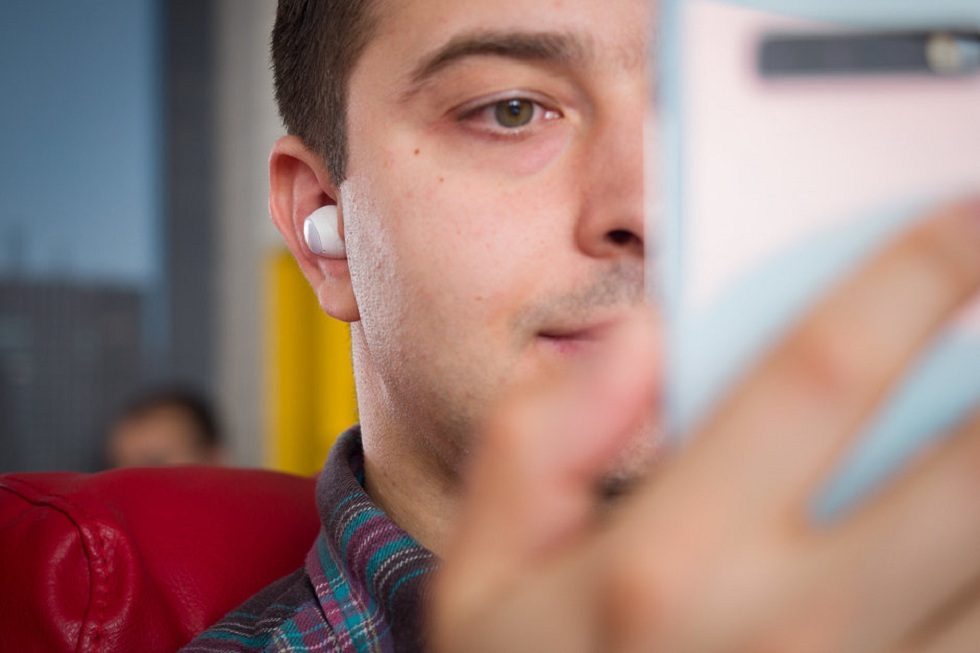 The Samsung Galaxy Buds were announced alongside the Samsung Galaxy S10 series and the Galaxy Fold at Samsung Unpacked 2019. These Samsung Galaxy Buds comes with promise for Android users a premium competitor to Apple’s AirPods. The earbuds aim to offer a near-seamless experience with a Samsung phone with price of $129. Not only that, it work well with other devices due to their standard Bluetooth 5 connection.

As the competition is growing between Samsung and Apple, so is the quarrel to make the best earbuds. The true wireless headphones are one of the biggest trends in audio right now, with the major headphone brands attempting to make the best.

The Samsung Galaxy Buds feel extremely solid. Despite the fact that they’re mainly plastic, they feel weighty but actually they are not. On the other hand, the case of the Galaxy Buds has a good design too. They are quite a bit smaller than the last year IconX earbuds and charges the buds through magnetic induction. The case is made of a glossy plastic that feels very powerful.

Besides the design, the touch controls are nice. It allows pausing songs with a single tap, playing the next track with a double tap, and with triple tap it will play the previous track. Moreover, you can launch a voice Assistant by touching and holding.

There are two ways to charge the case. The first is through a traditional USB-C connection, which I’m glad to see, given most smartphones use this connection at this point. The other method is wireless charging. 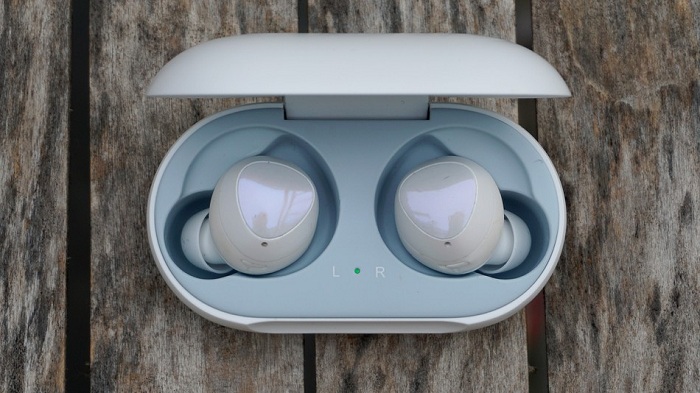 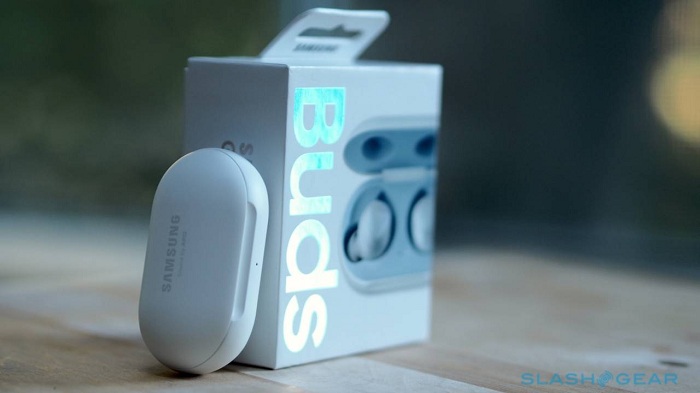