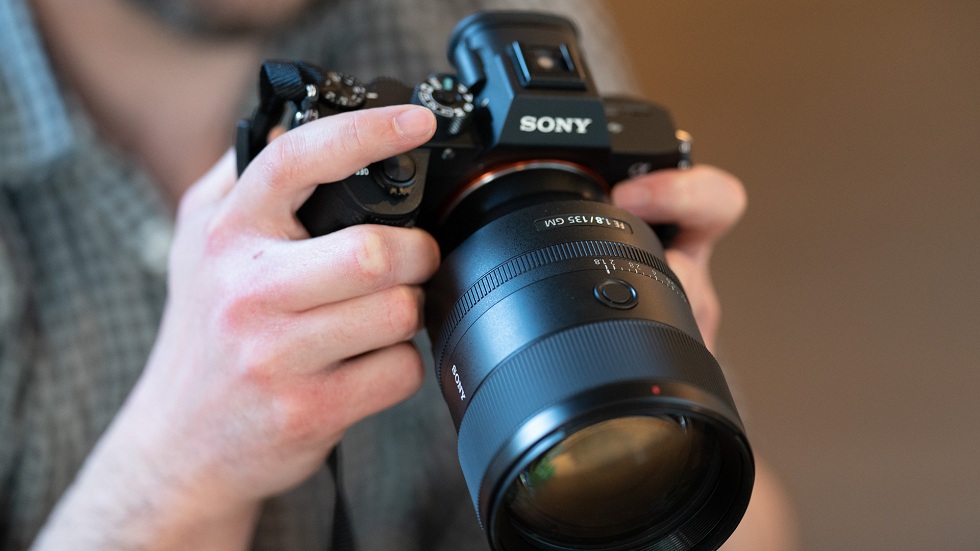 Sony has unveiled the FE 135mm f/1.8 GM lens, the latest addition to its G Master array for full-frame mirrorless cameras. This premier tool is made to be a perfect for shooting portrait. The lens features a speedy, correct and quiet autofocus. Lens is not only limited to these features but has, shallow depth of field for intense bokeh effect.

On the other hand, in addition to portraiture the FE 135mm f/1.8 GM is a full-frame E-mount key lens. That is designed to handle indoor sports, close-up photography, and video work.

Sony’s new 135mm f/1.8 GM lens is built with 13 glass elements in 10 groups, includes an XA element and Super ED glass designed to comprehend the potential of the latest high-resolution cameras. According to Sony, the lens is designed purposefully to manage the sharpness and contrast even towards the edges of an image better than similar competing lenses.

The medium f/1.8 lens aperture does the function to separate the subject from the environment. But the Sony moved to next level by increasing the number of aperture blades to 11. That means rounder blur circles even at smaller apertures, which is generally considered to be a more natural look.

Sony also incorporated extreme aspherical elements into the lens to prevent “onion ring bokeh,” where blur circles have distinct layers within them rather than a uniform or smoothly faded appearance.

The lens uses an internal floating focusing mechanism. Inside the lens, two separate focus groups, which can also operate independently, move together to lock focus. The unique design of the focusing system also allows the lens to focus closer than similar 135mm lenses, from as little as 2.3 feet away. With the 135mm focal length, that allows for a 0.25x magnification.

Sony says that the FE 135mm f/1.8 GM’s organize and ergonomics are intended for both still photography and movie shooting. Thus it assures greater performance plus mobility and reliability compared to any other 135mm full-frame lens. 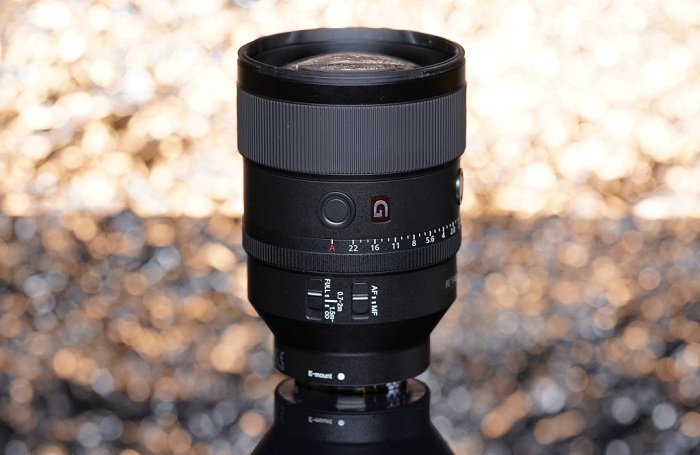 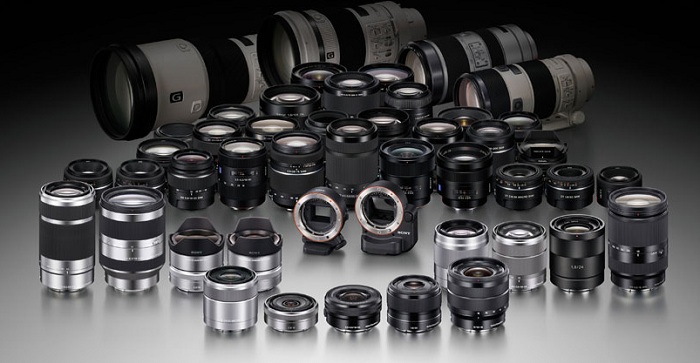 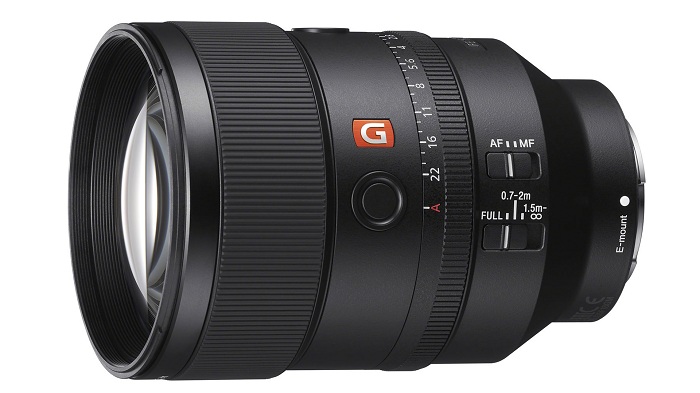