The PlayStation 5 and all-digital Xbox One S! 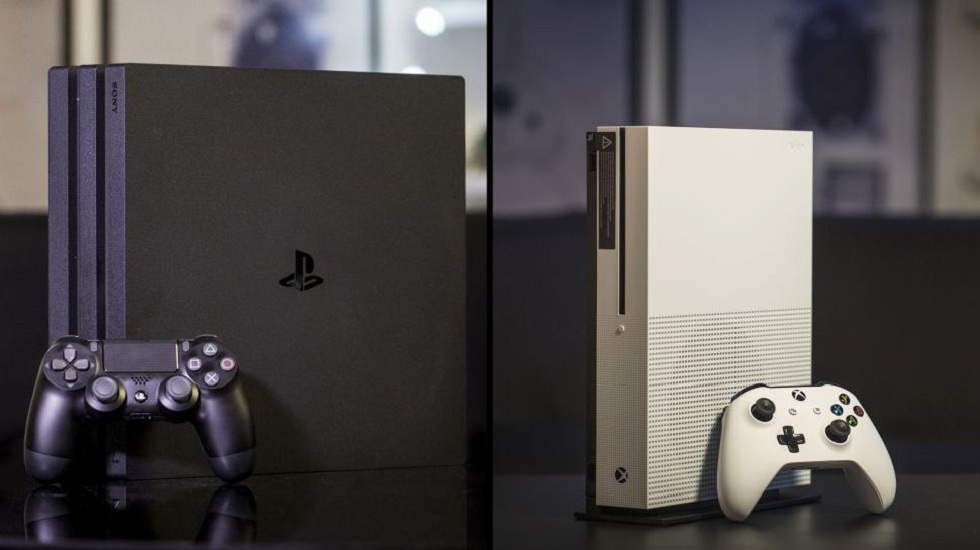 Well with the latest updates in the field of gaming reveals that two gaming competitors Sony and Microsoft has launched their new devices. These two new gaming devices are PlayStation 5 and all-digital Xbox One S. The PlayStation 5 is our first real glimpse at the sort of tech that will power the generation of consoles following the current PlayStation 4 and Xbox One. Meanwhile, the new disc-less Xbox One S (officially called the All-Digital Edition) is another look into the crystal ball towards our game-streaming future.

When it comes to gaming hardware, Sony and Microsoft have been walking the same path for nearly 20 years. But this time Sony has taken the left and Microsoft on the right side.

PlayStation 5 and all-digital Xbox One S

Microsoft is taking the right fork. This one doesn’t have game discs at all: The latest Xbox, One S All-Digital Edition. And it is designed for online, download-centric gaming. It doesn’t have an optical drive.

On the other hand, Sony has chosen the old traditional way, meanwhile, is staying the course. Sony announced its next PlayStation, known as the PlayStation 5 for now, is an upgraded version of its existing hardware, promising to run faster and smoother than the PlayStation 4 Pro, with support for 8K graphics and 3D audio. It has an optical disc drive.

Well where someone has chosen the right or left, but the PlayStation 5 and all-digital Xbox One S is the big news for the game lovers. Microsoft and Sony are competing with as they prepare to launch their next consoles. Microsoft, a company with cloud technology to rival Google, is happy to embrace the digital age.

Besides that, the Xbox One S All-Digital Edition is a console built specifically for this uncomfortable transition period, with the ghost of physical media clinging to the industry’s shirtsleeves. There’s no graphics upgrade, the All-Digital Edition is simply an Xbox One S, without an optical drive. The benefit for consumers, Microsoft lowers its price, the console runs $250 and it will always cost $50 less than the Xbox One S. 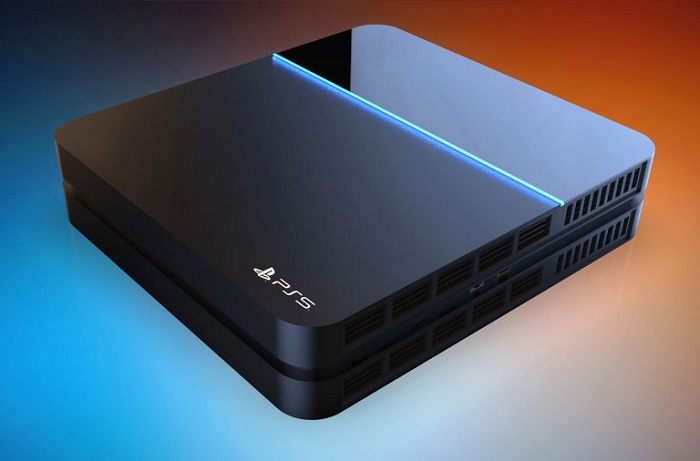 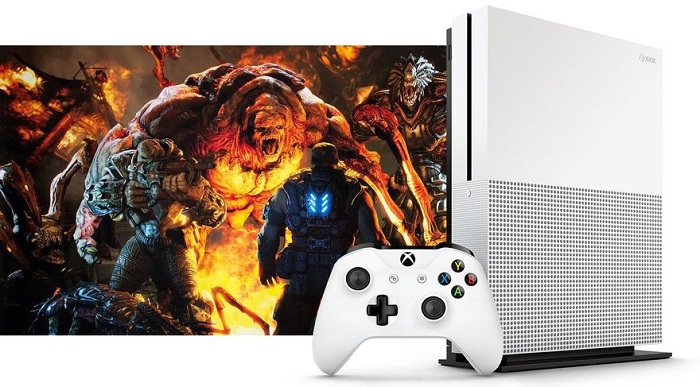