Why You Should Get an Xbox Series This November 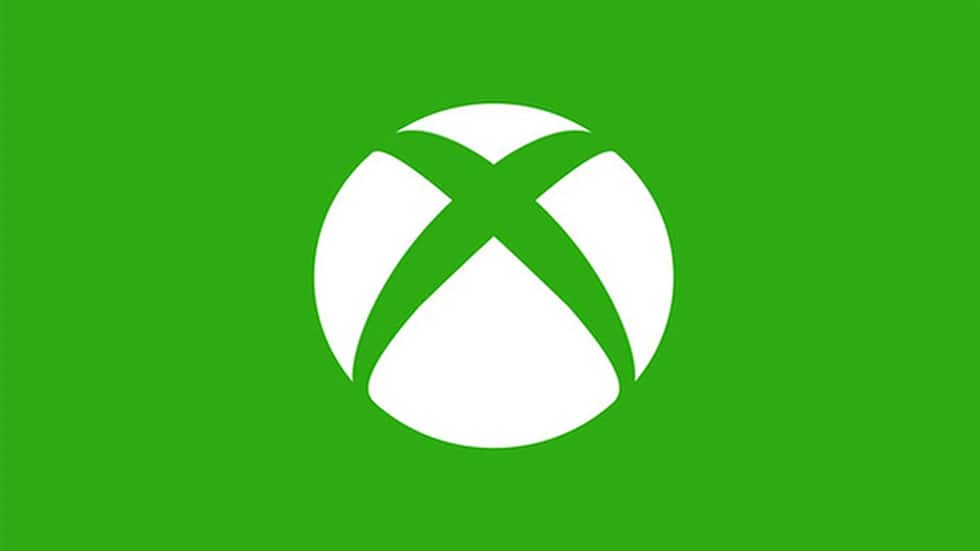 The release of the next generation of gaming consoles is upon us. As such, it’s time to decide: should you get them on release? And if so which console should you choose? If you need a little convincing, let’s highlight all the benefits of getting one of them this November: the Xbox Series.

Xbox Series X is the most powerful console of the new generation. For instance, the console also has NVMe SSD drives installed, as part of Microsoft’s goal to get rid of loading screens forever. However, one of the most exciting features of the console is its RDNA 2 ray tracing, which aims to deliver graphics that can only be found in high-end PCs.

The secret lies in the Xbox Series’ high-speed PCB. Designers used PCB stackup impedance calculators to increase the crosstalk susceptibility and sheet capacitance between ground and power planes. This ensures that electric currents are delivered to every component with little to no interference. The graphics card isn’t held back by any shortage in power, allowing it to play 4K 120FPS graphics with no lag.

While peculiar, the console’s fridge-like design also grants the Xbox Series with 70% more airflow than its previous generation. Its height, combined with the large holes on top, ensures that every component stays at optimal temperature. 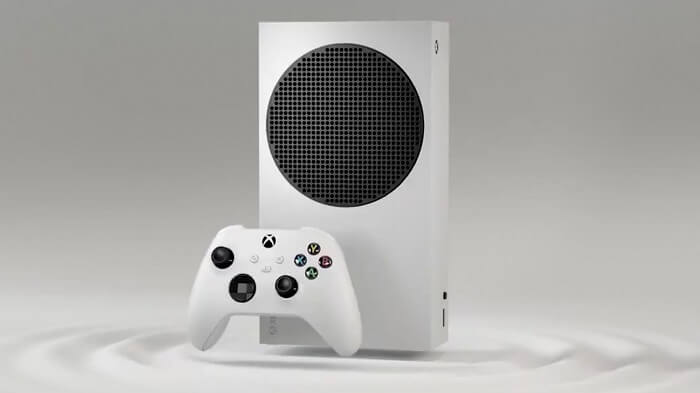 If you’re not very particular about hardware but would still like to play next-gen games, Microsoft provides an alternative through the Xbox Series S. While it has a slightly decreased processing power and smaller internal storage, it’s still equipped with all of the features that make the Xbox Series next-gen, such as DirectX ray tracing, 120FPS gaming, and spatial sound. Its only real downside is that it can’t play disc games. But if you’re an avid digital-only user, then it should be no problem. Compared to the Xbox Series X’s $499 price, the Series S debuts at $299. It’s a really good option for those who are new to console gaming or are existing subscribers of the Xbox Game Pass. 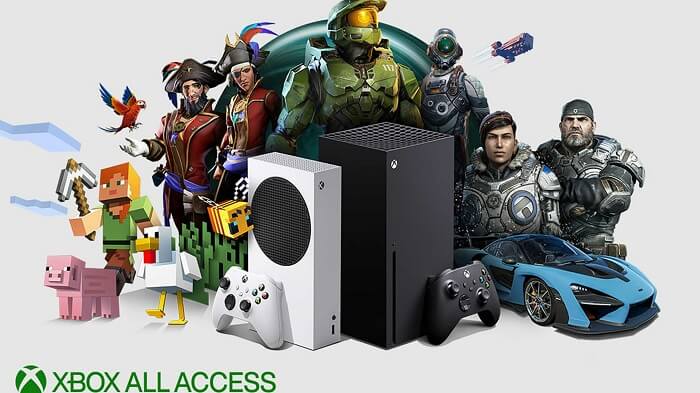 While Microsoft hasn’t revealed much in terms of new titles, a lot of players were surprised when nearly every AAA Xbox game would be available on the console upon release through the Xbox Game Pass. Over 100 titles have been announced for it, including Destiny 2, Gears, and Mass Effect. Normally, it’s available for $9.99/month. However, Microsoft is giving people the opportunity to bundle the Xbox Series with a Game Pass subscription. They call it the “Xbox All Access.”

For $34.99/month for 18 months, you can get your Xbox Series X as early as November, and get a Game Pass. The Xbox Series S also offers the same deal for $24.99/month. Not only will you get immediate access to games on next-gen hardware, but this is also cheaper than buying an Xbox Series and paying for a Game Pass separately. In any case, you can always cancel your subscription after 18 months.

If you need another push, Microsoft is in the process of acquiring ZeniMax media for $7.5 billion by 2021. This means that you can expect the company’s most anticipated games like The Elder Scrolls VI and Starfield to be Microsoft-exclusive on release.

There are plenty of reasons to get an Xbox Series as soon as it drops, from affordability to incredible hardware. The two consoles are also available for pre-order. Depending on where you buy them, the store might even offer a couple of freebies.