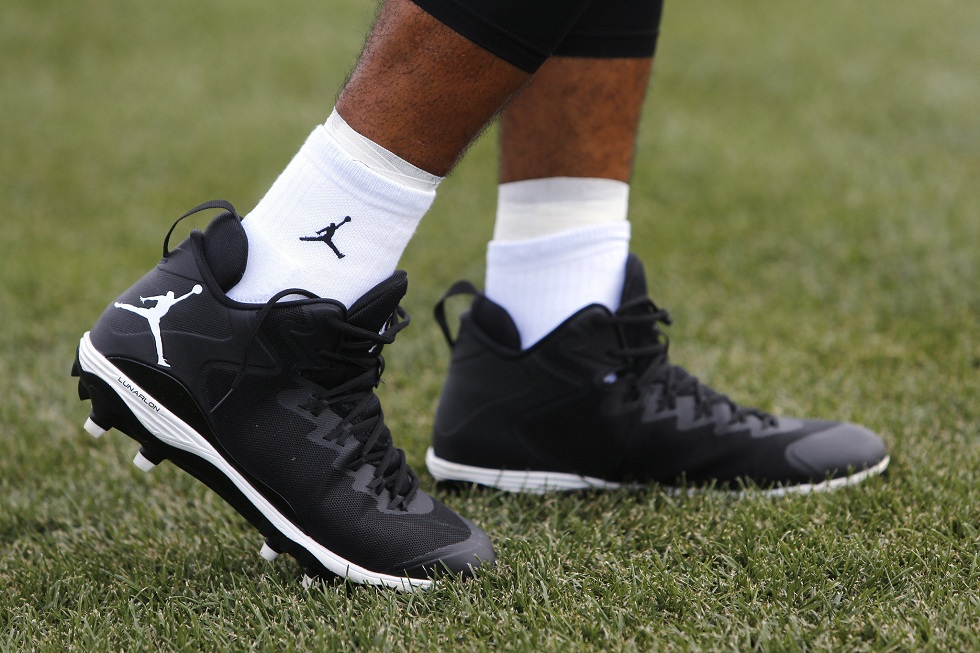 One of the most famous Air Jordan profiles of all time has received a football makeover to help gridiron monsters dig into the field and explode past the defensive line. The Air Jordan 1 TD Mid Football Cleats will set the players up for victory while keeping the feet looking and feeling fresh.

Nike once again makes fresh changes and innovations in sports, and this time it’s from basketball into American Football. As the Swoosh takes one of its most iconic silhouettes from the court and re-imagines it for the field, with the Air Jordan 1 TD cleats.

The premise is simple: what if the classic Air Jordan 1 was a football cleat? In late 2018 Jordan Brand announced that its NFL cleats would feature the Jumpman logo for the first time. And following that some of the league’s top Jordan Brand athletes began showing off the never-before-seen Air Jordan 1 TD Cleats.

After that, following the hype around their appearance, Nike are now releasing retail versions of the cleat in both mid and low cut versions, with looks that hark back to the four OG colourways of the AJ1 from back in 1985.

These football shoes by Nike are coming in Banned, Royal, Shadow, and White/Black colorways, Jordan 1 TD features a rugged nylon weave base upper accented by leather overlays to replicate the iconic look of the court classic. Elevating the upper is a Lunarlon-cushioned midsole riddled with color matched cleats. Finally, branding comes in the form of Jumpman hits on the tongue and heel, large Swooshes and Wings logos at the ankle collar. 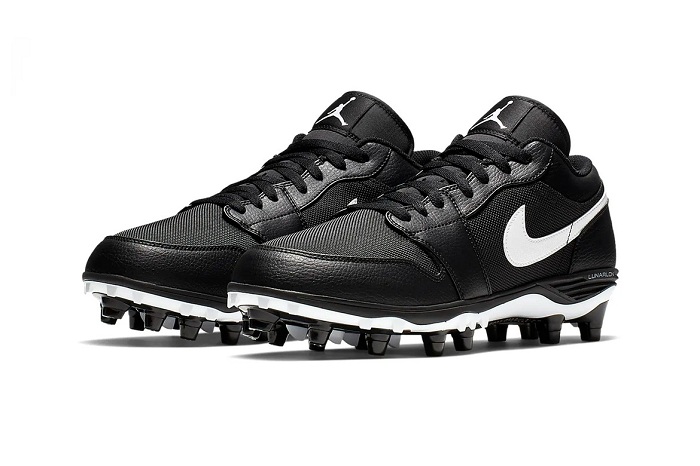 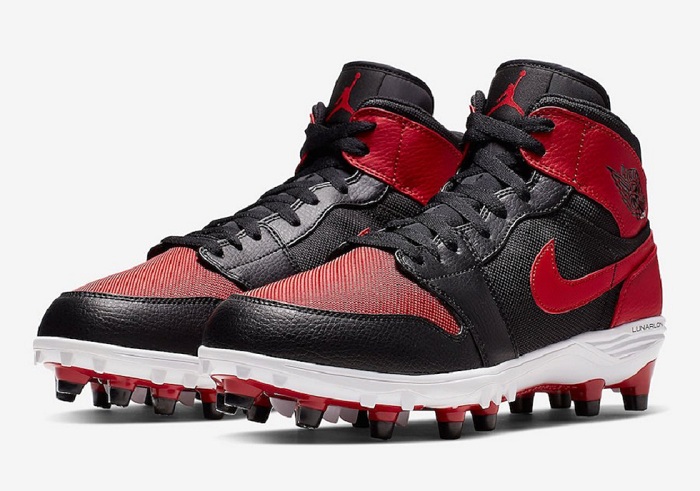 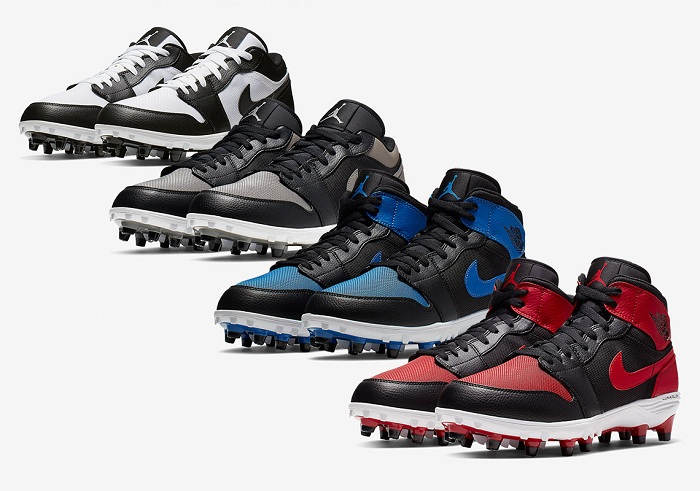