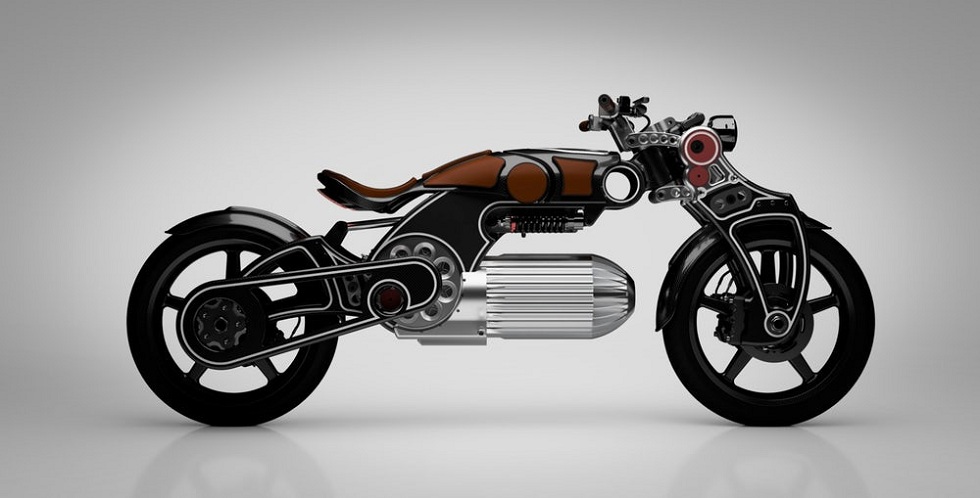 Curtiss motorcycles introduced its latest addition to its growing electric bike motorcycle lineup. This motorbike a pistol-like model it describes as ‘the ultimate expression of two-wheel minimalism.’Legendary designer JT Nesbit is responsible for the striking design, which features a hammer-like seat, framed casing and a bullet-shaped battery pack. The Hades is the new electric motorcycle from the firm and features some high-performance specs.

Well, the latest addition to the company’s growing electric motorcycle line-up, but this time it’s not a prototype, but a design concept.

Coming to its unique styling and designing, its gently single seat unit has but a slight upward tilt at the rear to hold you onto this weapon of a thing as it accelerates. The brake lights are also built into the undersides of the buttock-rests, giving you the glowing red bum cheeks of a baboon if you’re into that sort of thing.

While, there’s no foot pedal for a rear brake, and the Hades employs a left-hand side brake lever in place of a conventional clutch lever. The design of the Hades is quite interesting, with the girder fork giving it a distinctive look, as well as the horizontally-mounted rear suspension. The saddle has a pronounced cup and the taillights are mounted on the underside of the saddle.

Besides that, talking about the electric power, the bike has huge 162 kW (217 hp) motor in the relatively minimalist frame. It has 200 Nm (147 lb-ft) of torque, the Hades should have no trouble getting off the line.

On the other hand, the motorbike is designed around the idea of using as many parts as possible for more than one purpose. The Hades packs a 16.8-kWh battery into a bullet-like under-slung cylinder. Running at 399 volts, it’s expected to make a monstrous 217 hp (162 kW) and an absurd 147 lb-ft (200 Nm) of instantly-available torque. 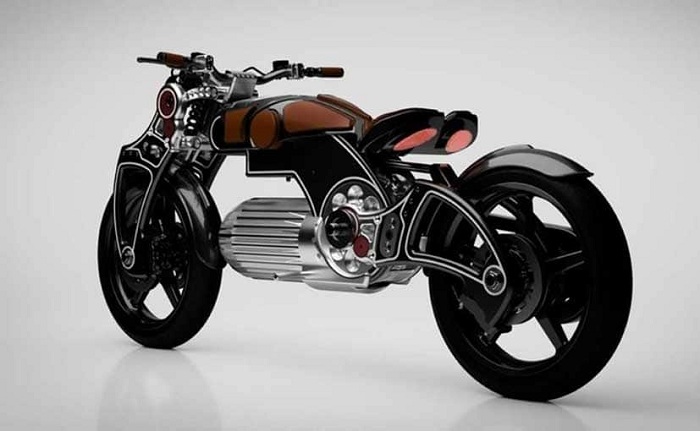 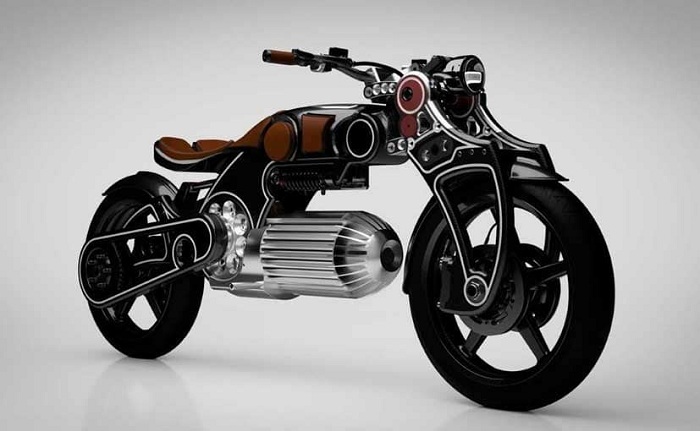 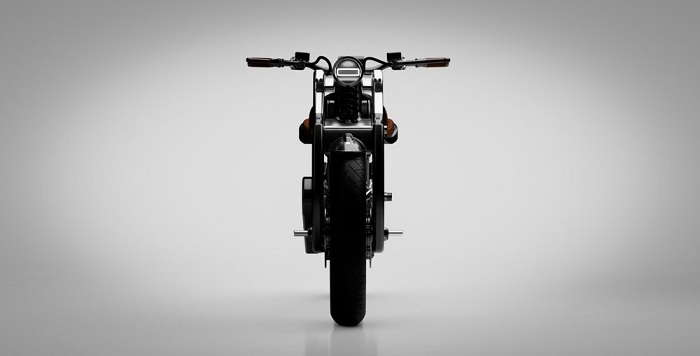 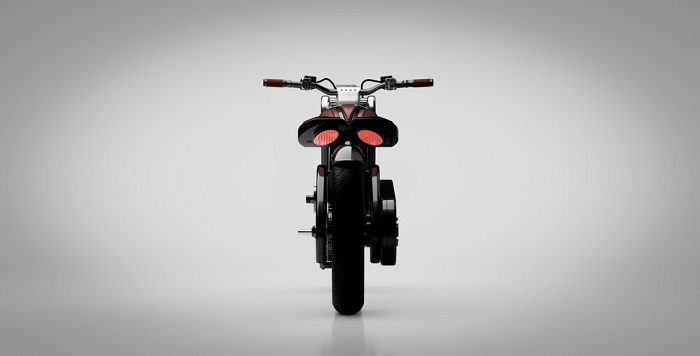