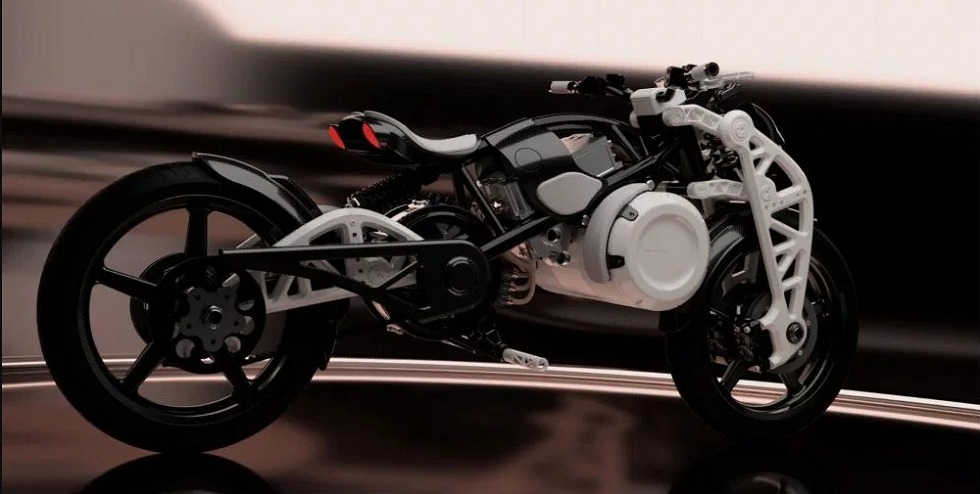 Louisiana-based Curtiss Motorcycles positions its two-wheelers at the intersection of transportation and art called Psyche.  Its next new model is a premium, battery-electric motorcycle aimed right at the Harley-Davidson Livewire unveiled during CES 2019. Curtiss has revealed yet another design concept – this time for its most affordable bike yet, Psyche, “The Lover.”

It’s designed to go at Harley-Davidson’s jugular, as the company calls for small-time investors to get behind its play for world domination in the premium electric motorcycle segment.

The company takes this commitment to the next level, and the Psyche is no exception. Stylists penned a long, swept-back motorcycle with a fully exposed drivetrain, and structural parts that give it a skeleton-like look. It’s a model you’ll either love or hate. Either way, it’s not for those looking to keep a low profile.

Coming to design, it is barrel-shaped battery pack, which holds enough electricity to deliver 160 miles of range. On the other hand, the motor which zaps the rear wheel into motion makes anywhere between 48 and 96 horsepower depending on its configuration. The Psyche is less powerful than the Livewire, but its 375-pound weight makes it 174 pounds lighter than its Harley-badged rival.

The Psyche will offer two power options including 48 or 96 hp (36 or 72 kw).  According to the company, the Psyche will cost approximately $30,000, a figure that will put it in the same ballpark as the Harley-Davidson Livewire. Besides that, it makes it one of the most expensive motorcycles on the market.

The new brand represents a Confederate rebirth focused entirely on electric motorcycles, with design choices more futuristic and outrageous than anyone shy of Johammer is daring to put out there. 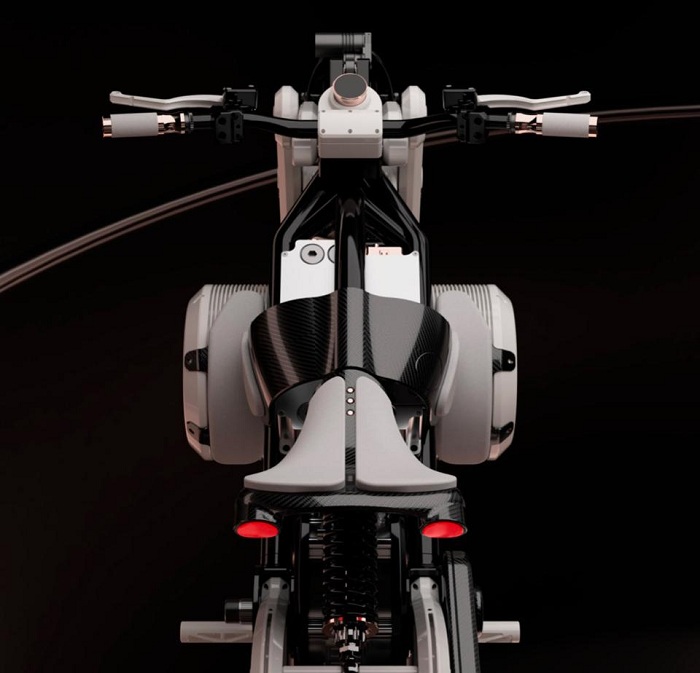 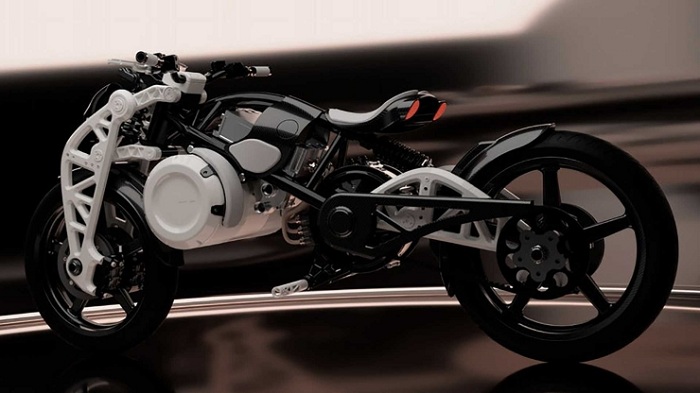 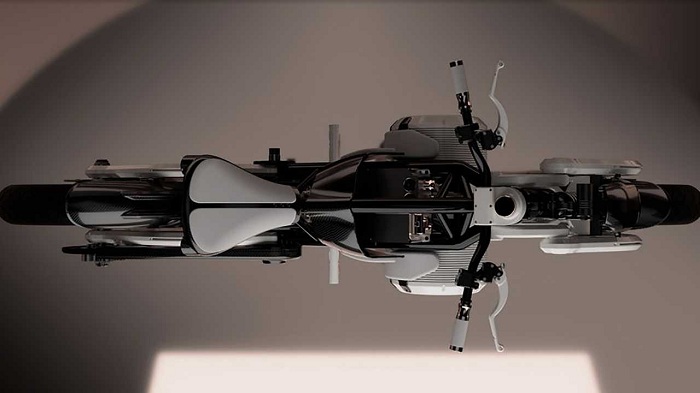