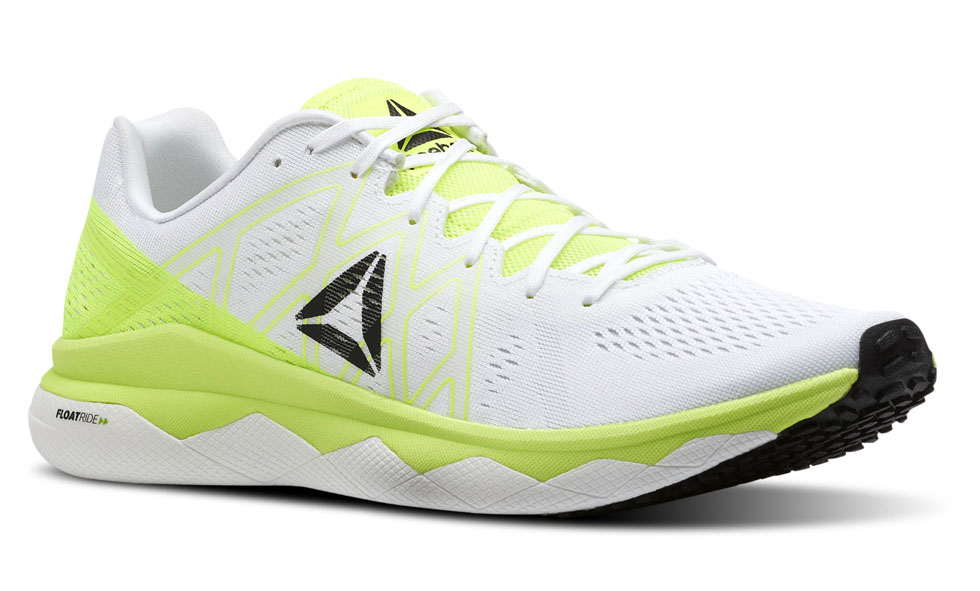 Reebok is back with the best racing running shoe for men the “FloatRide Run Fast Pro”. This shoe from heel to toe is designed to have perfect and pure performance. With its feather like weight design and technology is there to make your feet comfortable, while you plan to run for long run or other running plan.

With ultra light foam, shoe provides the soft feel at underfoot. The TPU Lugs are giving the lightweight traction and the durability. It is designed to make your foot breath comfortably inside the shoe.

Paul Astorino, senior director of specialized footwear at Reebok, says “100 grams is equivalent to 3.52 ounces, just about what the shoe weighs. The upper is lightweight and breathable, and the Float foam is soft where you need it and firm enough to handle at least three marathons. The shoe isn’t made on a track spike last, but the unique-looking outsole definitely reminds me of track spikes — and they function similarly to grip in wet or damp conditions”.

It says that with a simple, single layer network on upper side using a thin layer of Reeboks super springy FloatRide foam, it has a fast and flexible ride that will outclass in shorter road races. But actually this shoe is manufactured for professional athletes. The low profile design with enough protection is there to grip longer distances up to the marathon.

The midsole of FloatRide shoe is made from a flexible thermoplastic called “Pebax”. Pebax is light, more flexible, and more impact-resistant than other plastics, and when it’s blown into a foam, those properties remain, meaning the material compresses more and rebounds with more force than typical midsole foams.

For an outsole, it is sheltered in a perforated web of rubber, with little angled nubs delivering traction.  While the back and outer edge of the heel boasts an even thicker layer, boosting stability of the area that normally gets scuffed with each foot strike.

The upper part of this amazing shoe is said to be comfortably warm. Shoe has breathable engineered mesh, which protect your foot over the midsole without any trouble, harm and irritation during marathon.

While concluding, this shoe is perfect for any kind of adventure you plan for running either racing the short run or long. The designer at Reebok said that “the chase for weight savings,” well according to Reebok the rubber is the key component in the shoe. 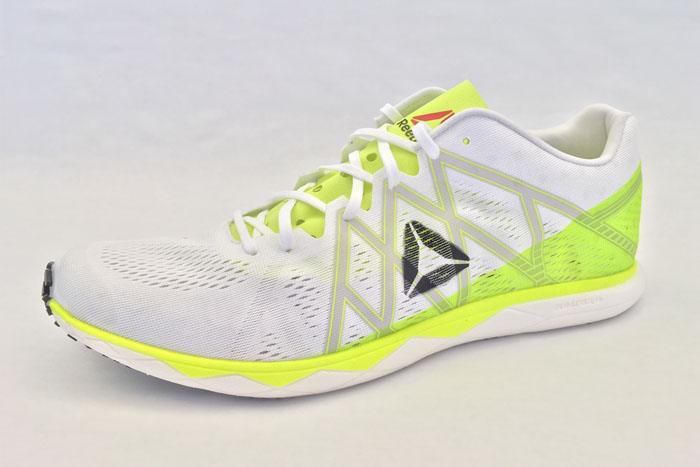 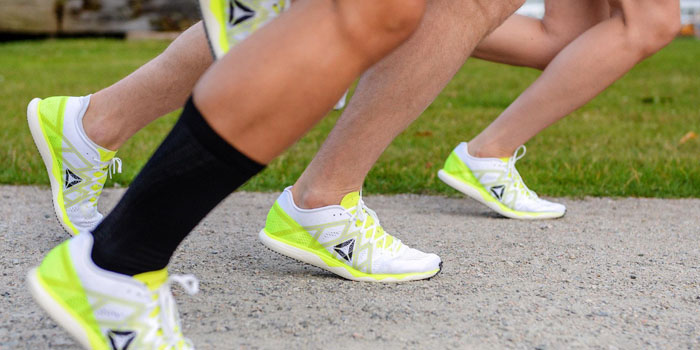 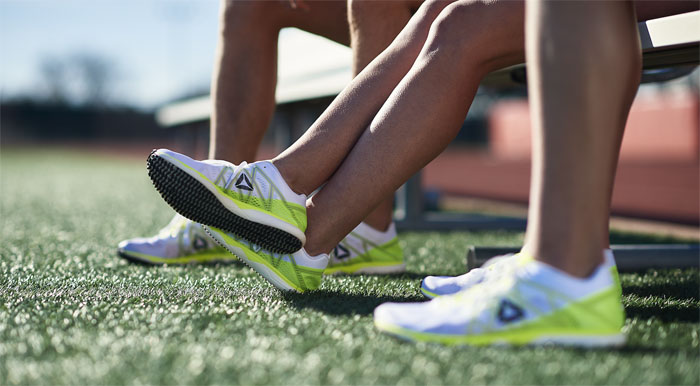