Harley Davidson has made public its two new concept e- bikes. E-bikes are Eco-friendly vehicles land will hit the younger market.The American motorcycle maker has seen four years of declining sales on its signature choppers, known for their noisy, gas-guzzling engines. The two new concepts were unveiled at the X Games, in Colorado last week to take on hipper riders to the 116-year-old brand.

The company showed two electric vehicles at the X Games; the first has the appearance of a standard scooter, and the second looks more like a mountain bike.

The first of the two new scooters has no clutch (goodbye, shifting) and is designed to not require a motorcycle license, should it come to market sometime soon.

The bike’s battery pack can be removed by hand, making it easier to move and charge, the company says, adding that it can be charged through any standard household power outlet. The second of the two concepts looks more like a mountain bike than an urban scooter. Both models “embrace their electric powerplants” and “put raw emotion into the equation of the future” through unique designs.

The concept was still definitely in prototype form, with exposed wiring and zip ties galore. The familiar belt drive is on display, but this time we get a closer look at the motor. While Harley-Davidson hasn’t yet released any specs on motor power, it’s apparent that this isn’t your standard 1,000W e-bike motor. We’re likely looking at closer to a 3-5 kW mid-drive motor here.

The rest of the concept largely sticks to the polished photos provided by Harley-Davidson, though some changes can already be seen. A new seat design looks to be more utilitarian and the battery looks like a smaller version. 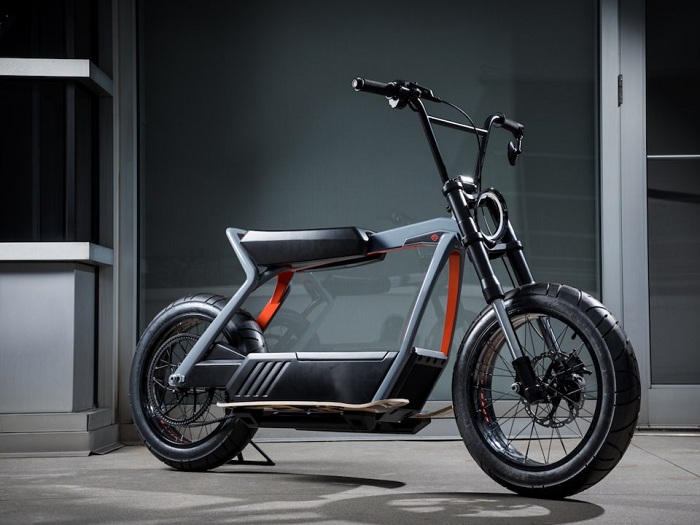 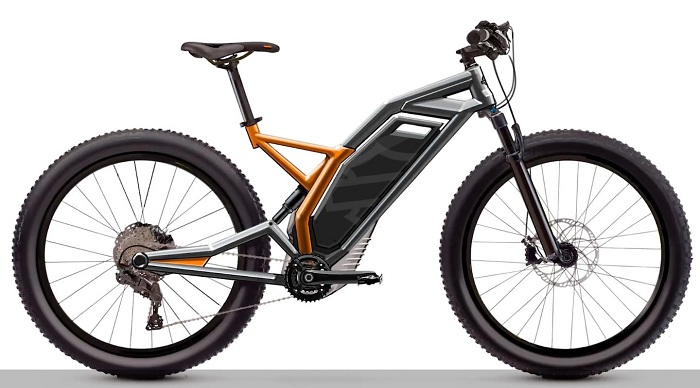 Rides, Travel
The Space Perspective: A Balloon to Outer Space
1 year ago
There is a minute amount of people who have seen our beautiful planet from space and those who do are inevitably changed forever. Now it seems that looking at our planet and traveling in the space would be accessible to... 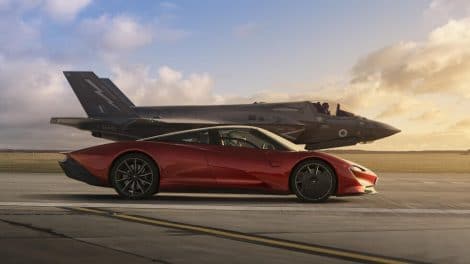