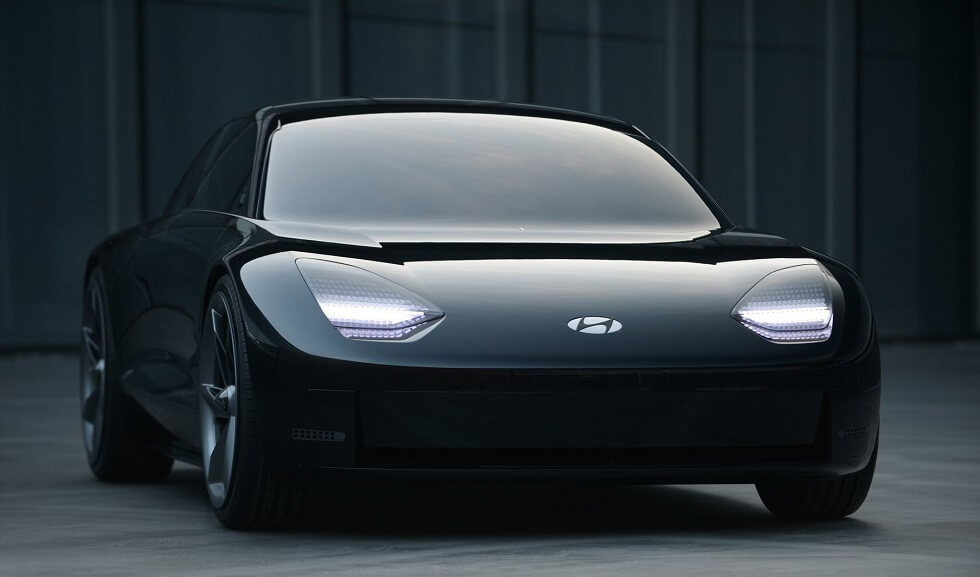 Hyundai has unveiled a new concept EV called the Prophecy with an ultra-aerodynamic profile and joysticks instead of a steering wheel. It was meant to be on display at the canceled Geneva Motor Show. The Hyundai prophecy seems to be inspired by Porsche 911 and Tesla Model 3 because of its looks and here is what we know about this modern concept car so far.

There are no specifications and features attached to the Prophecy or claims of production date. It’s only a design object intended to give people an impression of what Hyundai perceives as one possible future for its electric vehicles.

Two things really stand out about the Prophecy are its “pixelated” headlights and taillights. The wheels are shifted considerably to the edges to maximize space in the interior, which has loads of the tech you’d assume in a concept EV. Joysticks are employed here to control it rather than using a steering wheel and have buttons that let the driver access different functions. It’s also got a pillar-to-pillar display in the dashboard, which turns “allowing for a spacious interior and seat position,” Hyundai addressed in a press release. 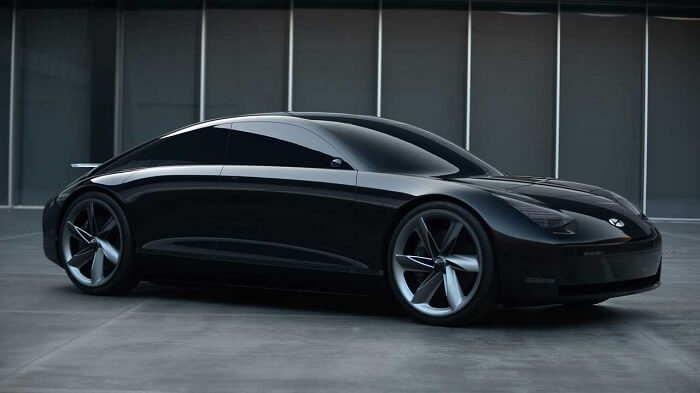 It emphasizes eco-friendly materials, with colors, arrangements and ambient lighting all devised to assist passengers to decompress. Meantime, the “Clean Air Technology” circulates purified air inside the car. “In addition, the treated air is circulated back out in the atmosphere as clean air,” Hyundai said, though don’t expect something about fixing global warming with that feature. 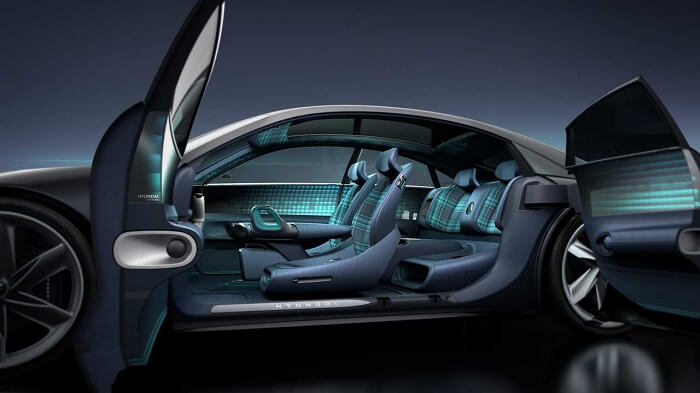 From the rear it heavily looks like a Porsche 911 Turbo, as stated earlier, particularly the bulging rear renders and rear spoiler. 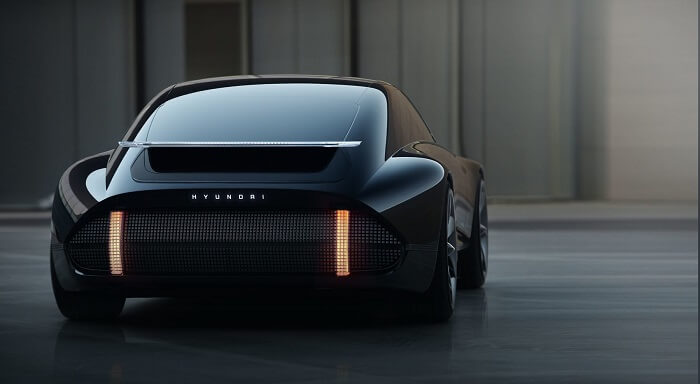 As mentioned earlier, the interior of the Prophecy doesn’t feature a steering wheel, as Hyundai is presuming that this car would feature a high level of autonomy. Rather, there are two joysticks, one in the center console and one in the driver’s side door, that drivers can “swivel left and right” to control the vehicle. 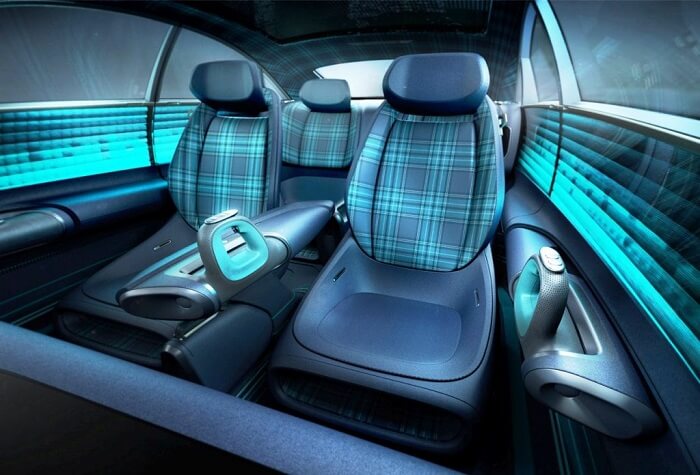 As it is a modern concept car, the Prophecy is definitely furnished with a lot of screens. There’s a dashboard-spanning screen up front, and the rest of the interior is ringed with screens, too. Need more? The dashboard also flips up and unveils another smaller screen beneath. 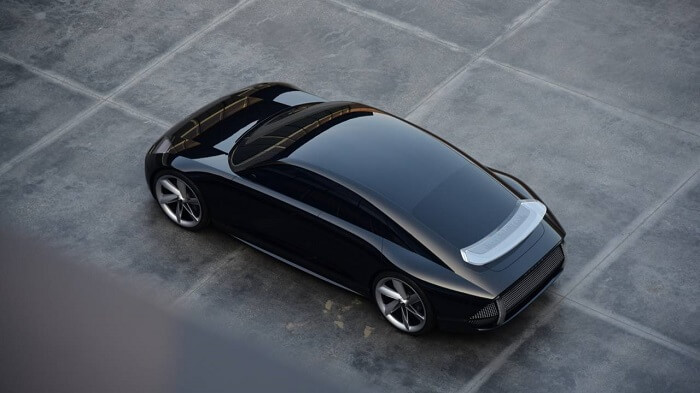 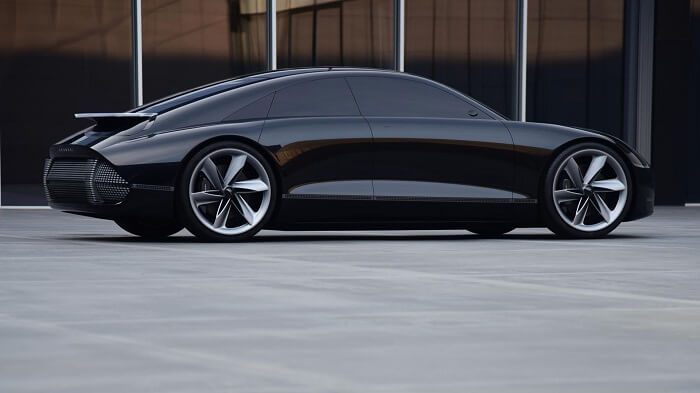 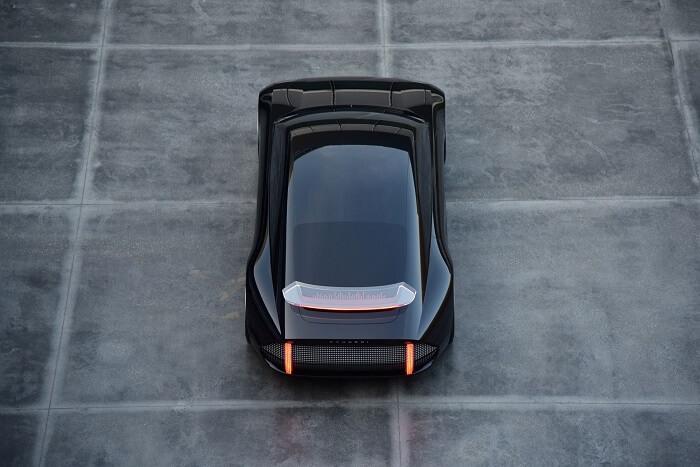