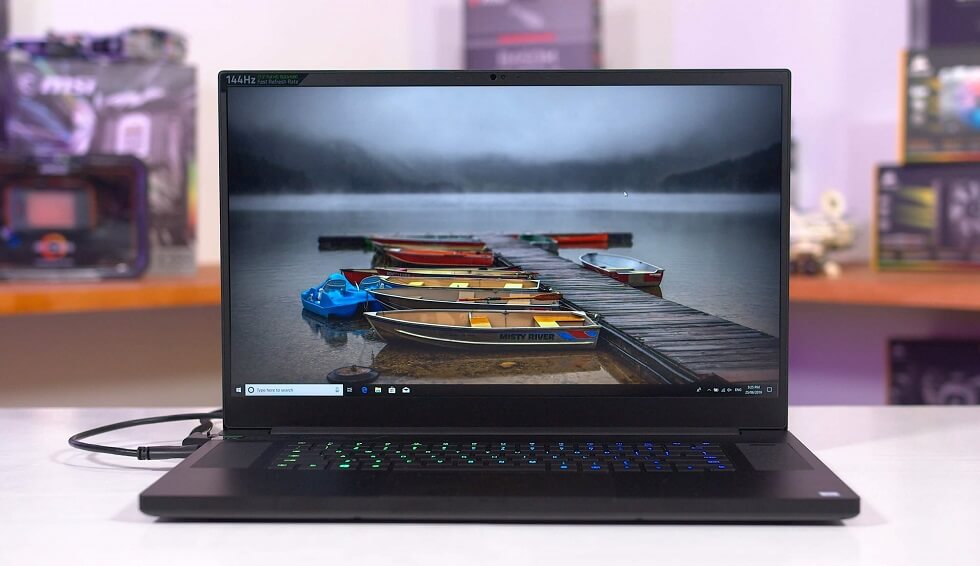 The latest Razer Blade Pro 17 is way more bigger and different from your regular Ultrabook. It’s simply over six pounds and features a 17-inch screen, and H-series processor, and a top-end RTX GPU. But still, this machine got an Ultrabook-y vibe to it. Like its smaller equivalents in the Blade line, the Pro 17 is stylish and professional. The body is all black and all-aluminum, with Razer’s logo giving a smooth dash of green to the cover.

The inside specs are where the Razer Blade Pro 17 stands out from its counterparts. This gear has more power, packed with an eight-core Intel Core i7-10875H and Nvidia’s GeForce RTX 2080 Super Max-Q.

Loaded with an Intel Core i7-10875H processor, 16GB of RAM, and an Nvidia GeForce RTX 2070 in its primary model, there’s a much more of horsepowers to spare. Joined with an attractive 17-inch 1080p display, this is definitely a laptop where you’ll be capable of playing all the best PC games at maximum settings without bothering about resolution settings. 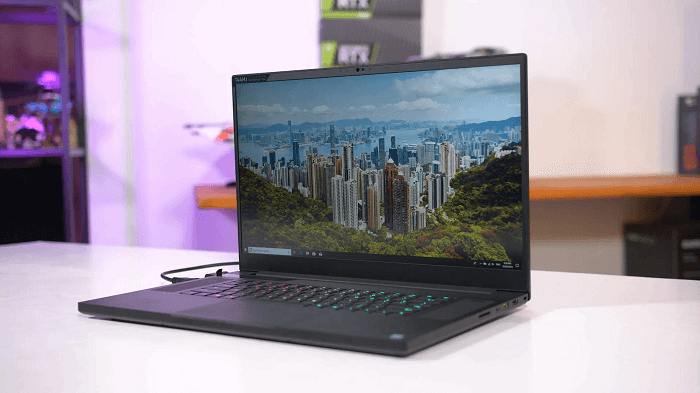 Razer is known for its best gaming gadgets and has always had an outstanding design, and the Blade Pro 17 is surely no exception. The all-black design is only interfered with by lit up Razer Logo on the back that doesn’t even seem annoying like most lighted logos do. Of course, there’s also an RGB keyboard, which you can customize with the pre-installed Razer Synapse software. 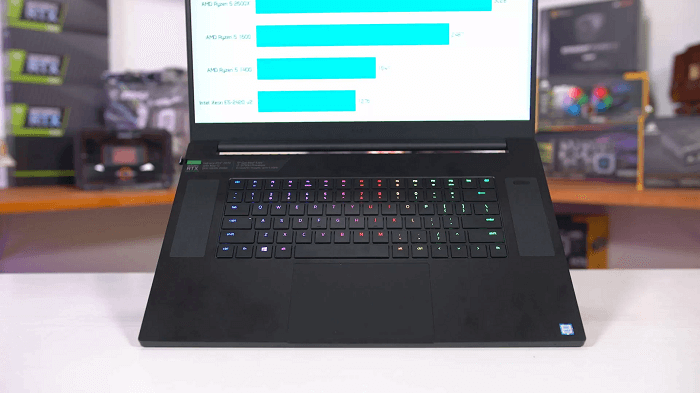 The Razer Blade Pro 17 also comes with the best trackpad we’ve ever seen in a laptop of this type. While we understand that with this sort of laptop, people are going to be essentially using external mice, having a trackpad that doesn’t disappoint is underrated – and this one is nearly as useful as a Mac trackpad. On either side of the keyboard, you get these huge top-firing speakers. 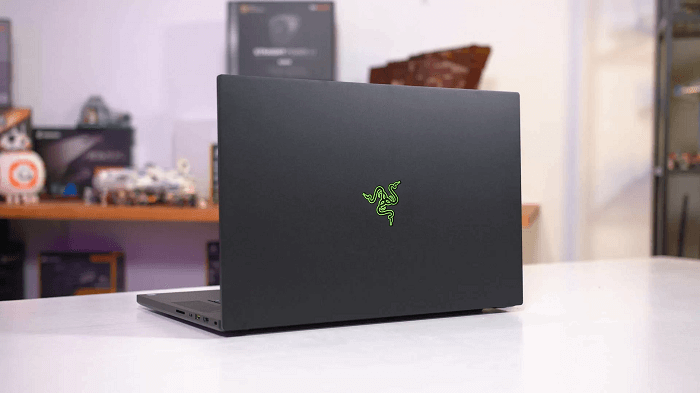 Talking about the ports for your external devices, there are plenty of them. There are two Thunderbolt 3 ports – one on each side of the laptop, along with three USB-A ports. Then, to add a cherry on top, there’s an HDMI port, Ethernet, and a full-sized SD card reader. In short, either you’re a gamer or a creative professional, you’re not going to feel any lack of the ports. 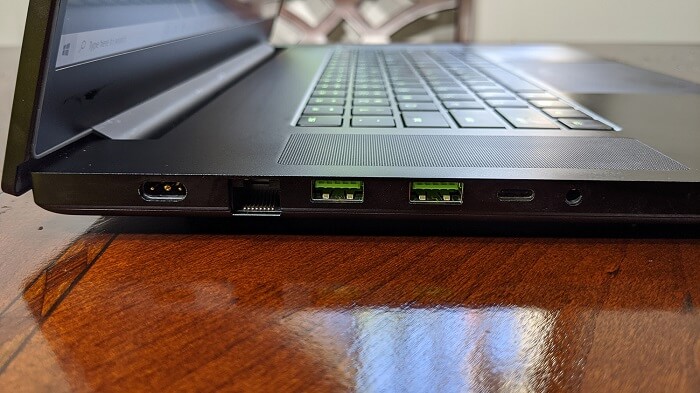 Now talking of your most favorite part, gaming, that’s is something whole point of the Blade Pro 17 — and it’s where the laptop stands out. In our trial, it was able to run Microsoft Flight Simulator on ultra settings (the max) at an average of 53 frames per second. That game has been brewing even some nice desktop systems, so 53fps is effective for a laptop — particularly one this thin and light. Bump a couple of settings down, and you’ll simply break 60. 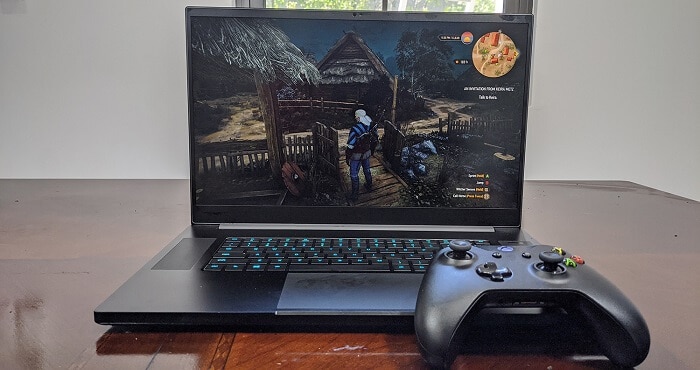 Gaming laptops normally don’t have extended battery life, but the Blade Pro 17 defied all the odds by lasting 4 hours and 41 minutes on the Laptop Mag Battery Test (constant web surfing over Wi-Fi )

At the end of the day, this is a powerful laptop, with a delicate aesthetic and lots of ports. It’s a little heavy, and the battery life isn’t sufficient for many, but if this is the thing you can do compromise on, there’s a lot to love about the Razer Blade Pro 17. 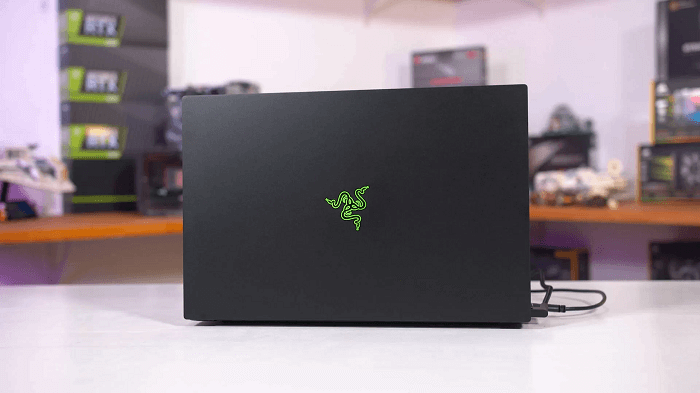 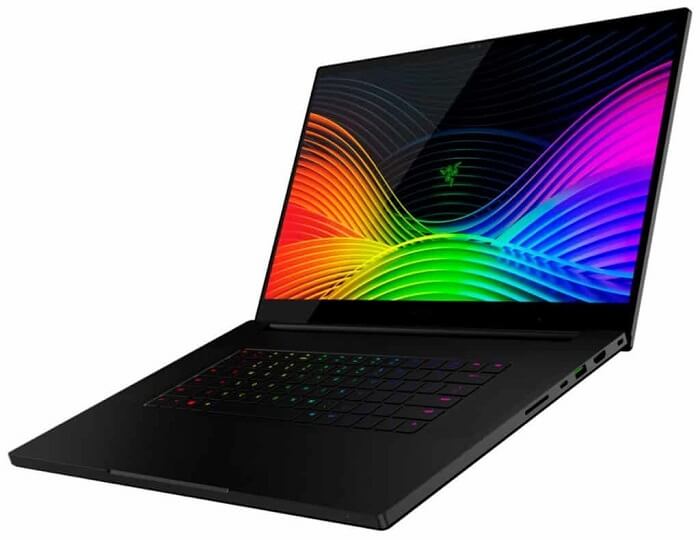 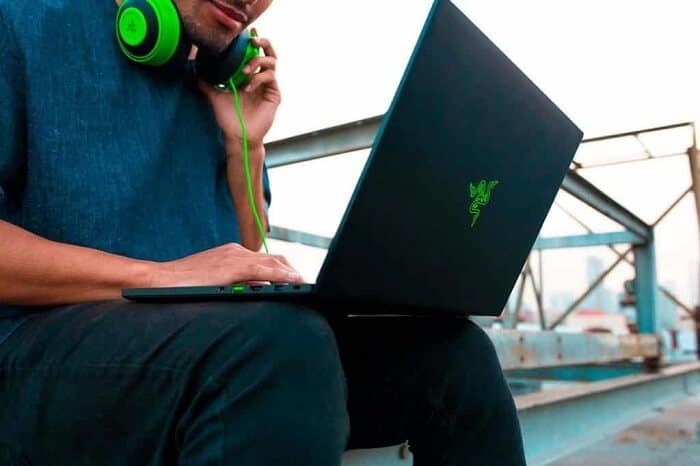