Sega Genesis Mini will be launched with 40 games 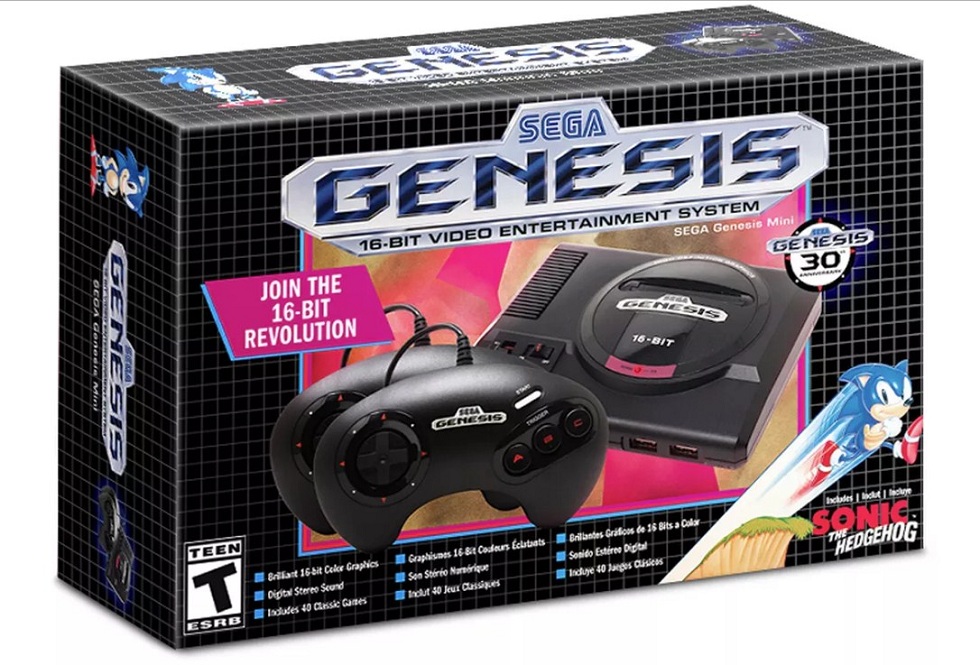 It’s good news for the game lovers, as Sega Genesis Mini with 40 games. The gamers need to show some patience as the Sega Genesis Mini will be launched on the September 19. It appears this console will feature different localized versions of certain games.

Besides the announcement of the date and number of game, Sega announced a price for the mini console that is $79.99. But the Japanese version will have some different games then European and American version.

Well, the Japanese version of the Mega Drive Mini will include: Sonic 2, Puyo Puyo 2, Shining Force, Castlevania: Bloodlines, Powerball, Gunstar Heroes, Comix Zone, Rent-a-Hero, Spare Harrier 2, and Madou Monogatari. On the other hand, the European version will have the same games as the U.S. version.

Earlier, the gaming console was announced to be released last year, but Sega delayed the console to better polish the system in time for its 35th anniversary. Sega previously announced the console would be based on the AtGames-developed Genesis Flashback. But it dropped AtGames in order to achieve a higher level of quality.

Like the PlayStation Mini, this one is powered by microUSB, and has an HDMI output capable of up to 720p resolution. The controller is the six-button version of the Genesis gamepad that most players preferred. It also supports saving anywhere within a game, which Sega said might make it easier for certain titles you never finished back in the 90s. The price announced for Japan is $60. 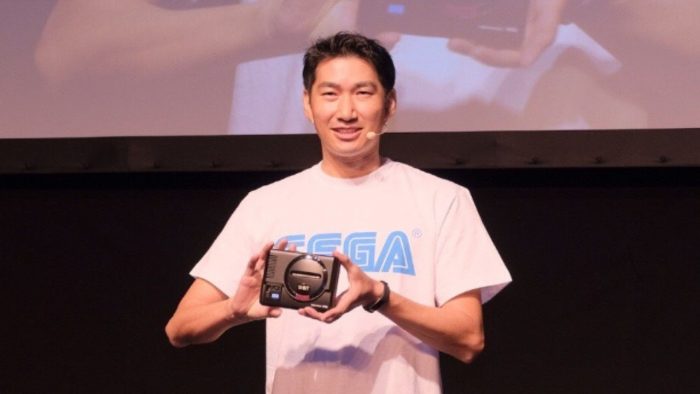 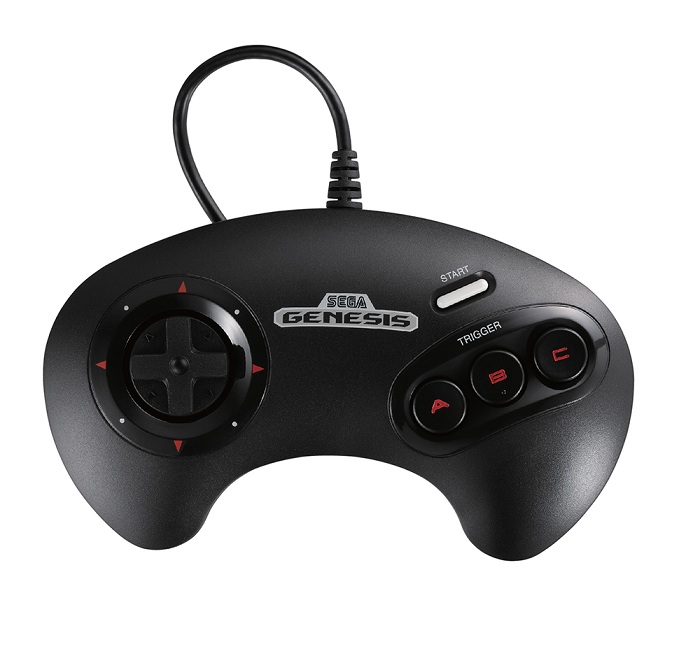 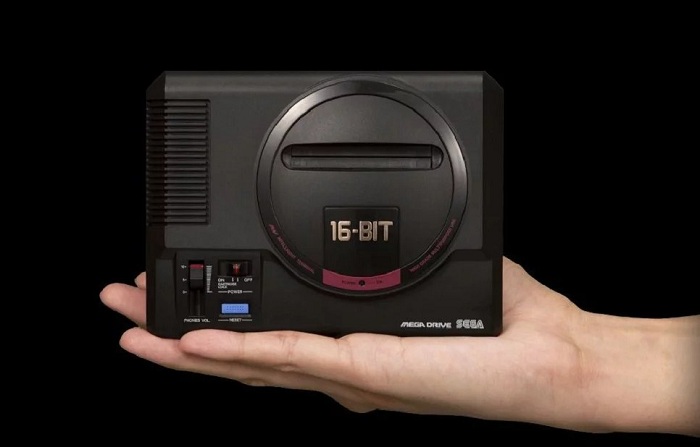 Etc, Sports
The Best Games for Gaming PCs in 2020
10 months ago
We have seen a lot of amazing games in 2020. Now, if you have just bought a new Windows-based gaming laptop or desktop, or simply interested in some new game ideas, here are the best games for gaming PCs to...

Sports
Cyberpunk 2077 Is Tremendous, Ambitious, and Magnificent
11 months ago
William Gibson’s 1984 novel Neuromancer, served to establish the genre now known as cyberpunk. The book implores a world where today’s high-class trends are tomorrow’s awkward stereotype and where frantic fanatics can rise overnight and disappear without a trace. Cyberpunk 2077, the...

Sports, Tech
Sony WF-SP800N: Water-Resistant Wireless Earbuds
1 year ago
As you all know that the Sony WF-1000XM3 earbuds are one of the best true wireless noise-canceling earbuds from the flagship, but still, somehow it lacks in one feature that is water resistance. That inefficiency makes it a not good...

Rides, Sports, Travel
The 4WD ASIS Amphibious Boat: Drive and Surf
1 year ago
The 4WD ASIS Amphibious boat will entirely transform your boating adventure as the company promises that you can start boating straight from your home. Featuring the exceptional performance of an ASIS Rigid Inflatable Boat with the excellent on-land capabilities of...