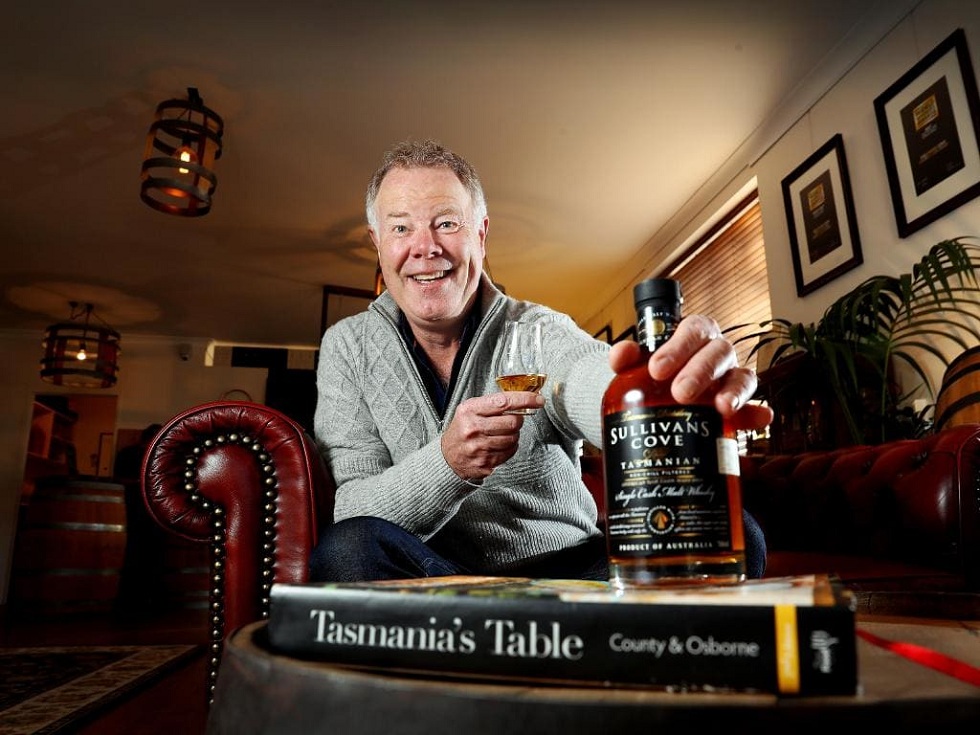 To gain the top spot in the Single Cask Single Malt category, Sullivans Cove had to beat out contenders from around the globe including Scotland, Japan, USA, Taiwan and other Australian distilleries.

More importantly the Government of Australia also celebrated this award as well. The Sullivans Cove’s French Oak Cask variety is judged the global winner, as well as Australia’s best, from a high-quality pool of single malt entries. On the other hand, the other competitors were Scotland’s Bunnahabain, Aberfeldy, Glenkinchie and Glenlivet distilleries, as well as Japanese powerhouse Yamazaki.

The World Whiskies Award is measured the most prestigious in the world for whisky producers and the manager and part-owner of Sullivans Cove, Patrick Maguire, said it would put Australia and Tasmania firmly on the world whisky map.

The event was hosted by Whisky Magazine. The World Whiskies Awards are an annual competition that sees thousands of entries from around the world judged blind. While, the large judges panel consists of  journalists, distillers and other experts from the whisky industry.

According to the judges the taste of this Single Malt whisky describes as, “Fruity toffee, with a hint of burnt caramel. Leathery touches. Palate is sweet and candied with a rich toffee core. Spiciness and black liquorice build from the middle, along with rich apple sauce. Finish has apple skin, liquorice and sweet cinnamon sugar. The apples linger. 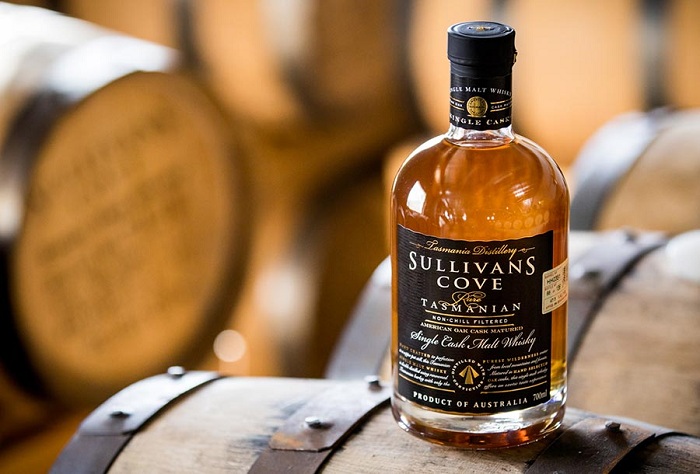 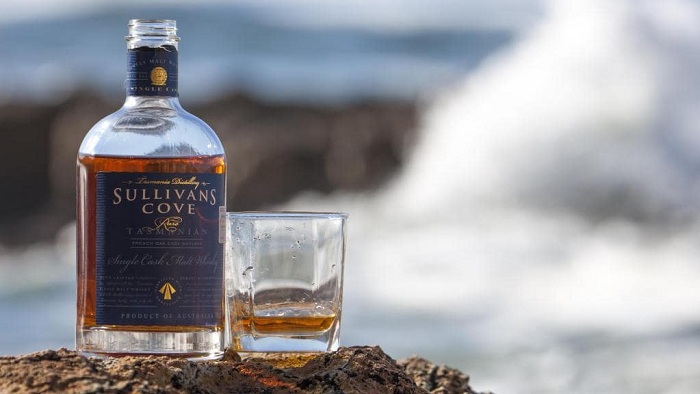 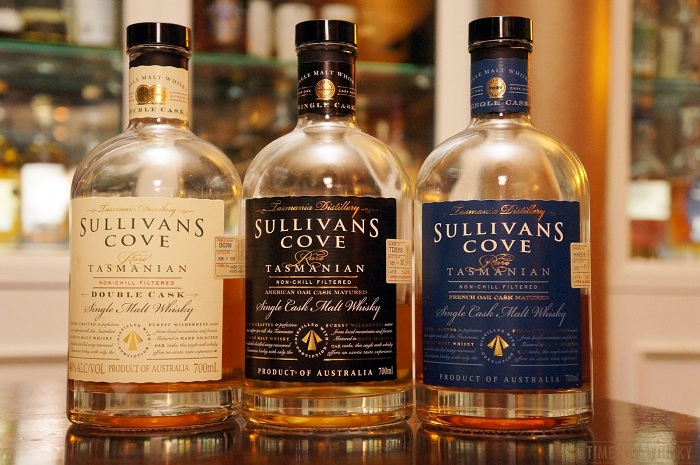 Food
How to Choose the Best Gas Grill for Outdoor Cooking: Tips & Tricks
5 months ago
When it comes to buying the right gas grill for outdoor cooking, finding the right one is not easy. You need to remember several aspects and considerations, especially if you are buying one for the first time. Kristine Jennings from...

Food
Best Cold Brew Coffee of 2021 You can Make Instantly at Home
6 months ago
You may have heard the terms “nitro cold brew coffee” or “cold brew coffee concentrates” around your neighborhood coffee shops. Perhaps you are also interested to know what the fuss is all about. If you don’t want to lose café...

Food
The Best Energy Pills for Men in 2020
10 months ago
There comes a point in everybody's life when you reach a stage in your busy day when your energy levels start to fall. As a result, your productivity and work performance suffers or you suddenly notice you don’t have enough...

Food
BioLite FirePit Accessory Set for Campfire Cooking
11 months ago
It's been three years since BioLite introduced the FirePit that was a portable, smokeless wood and charcoal-burning fire pit grill to let you cook wherever you want. Now, the company is back to upgrade the older version by introducing the...