With the electrification everywhere, how bikes companies can can relax. Finnish electric motorcycle company RMK’s E2 goes one step further by eliminating the rear wheel hub. According to the details, the striking E2 is getting closer to production. The E2 is an electric motorcycle with hubless rear-wheel drive. On the other hand, designer has developed an e-bike that has an electric motor in the rim of the rear wheel. The company says that the RMK E2 is a cross between sporty and futuristic roadster.

While, comparing with electric bikes available in the market, the design and battery equipped body frame made it different from others.

As, this electric bike is about to launch, according to few details, E2 comprises one of the largest available batteries in the motorcycle market. The 3-bike features a range of 200-300 km, on a single charge. And this range might depend on the riding style and conditions as well.

Besides that the charging time is expected to be just less than 3 hours for an 80% charge, which seems to be the average. However, the details about charging yet to confirmed from the makers. Other than this, the E2’s missing rear hub is sure to bring out the most questions, but the bike’s rim motor design is fascinating to watch in motion. What appears to be a wheel is the E2’s electric motor.

On the other hand, The E2 will have top speed of around 160 km/h or 100 mph. in that manner, it is not so impressive, and as the 200 km/h (124 mph) Zero SR/F or the 240 km/h (150 mph) Lightning Strike are there. But the RMK E2’s speed would be equal with much of the rest of Zero’s lineup as well as the upcoming Harley-Davidson LiveWire electric motorcycle. 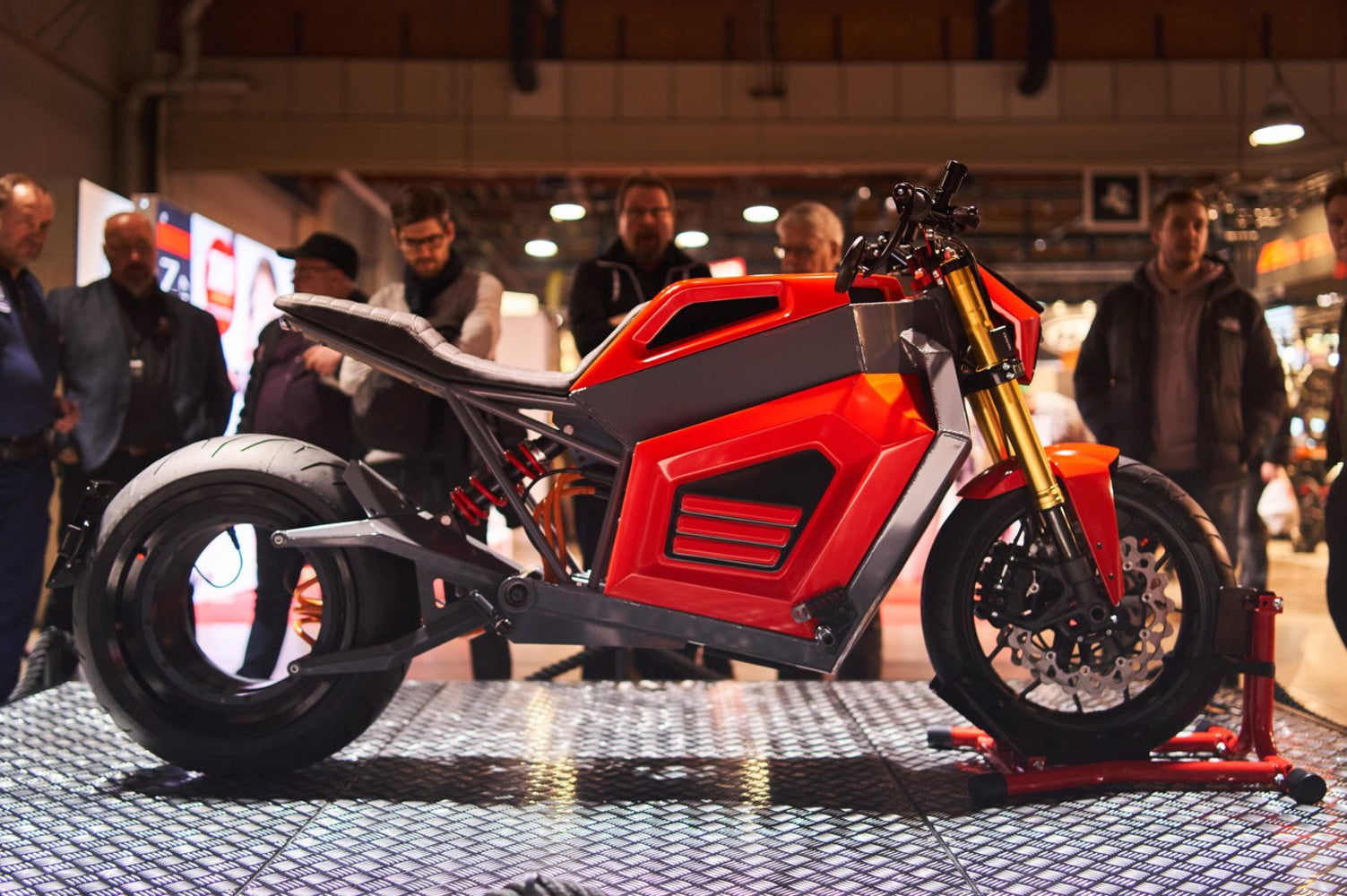 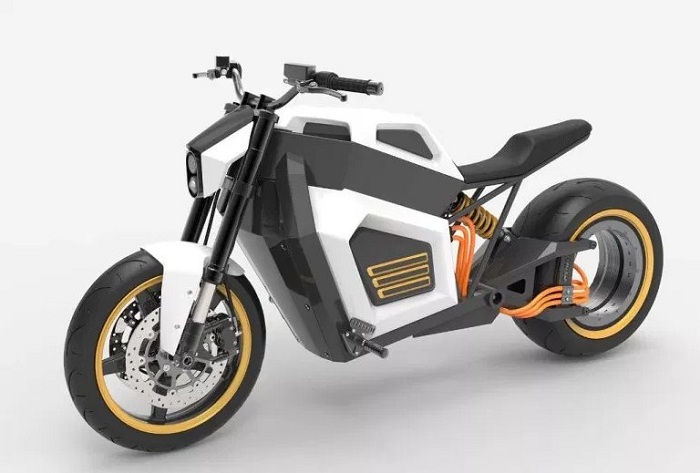 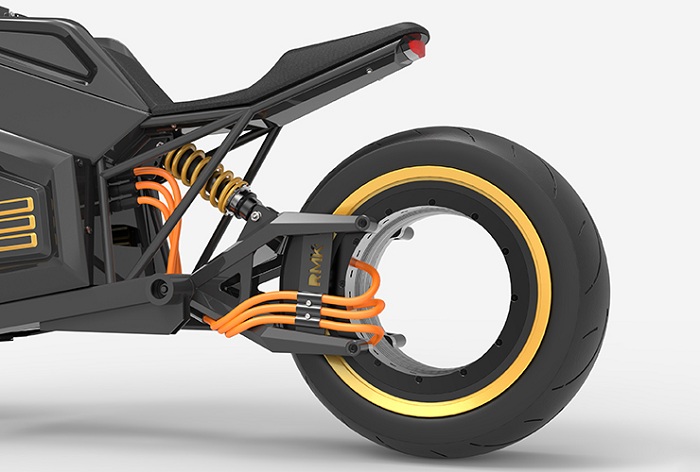 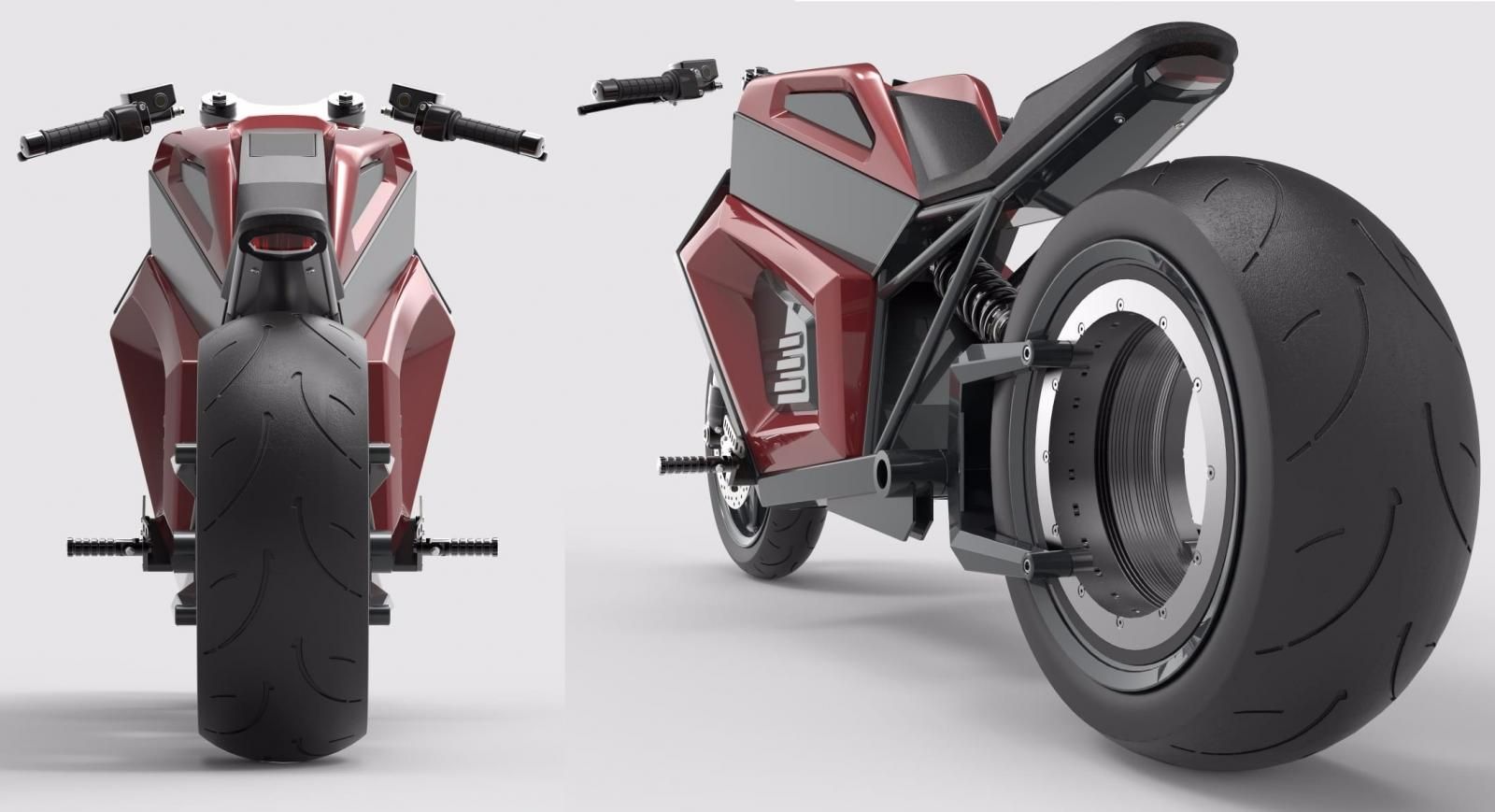