The Moterra and Habit NEO! The Electric Bike Style 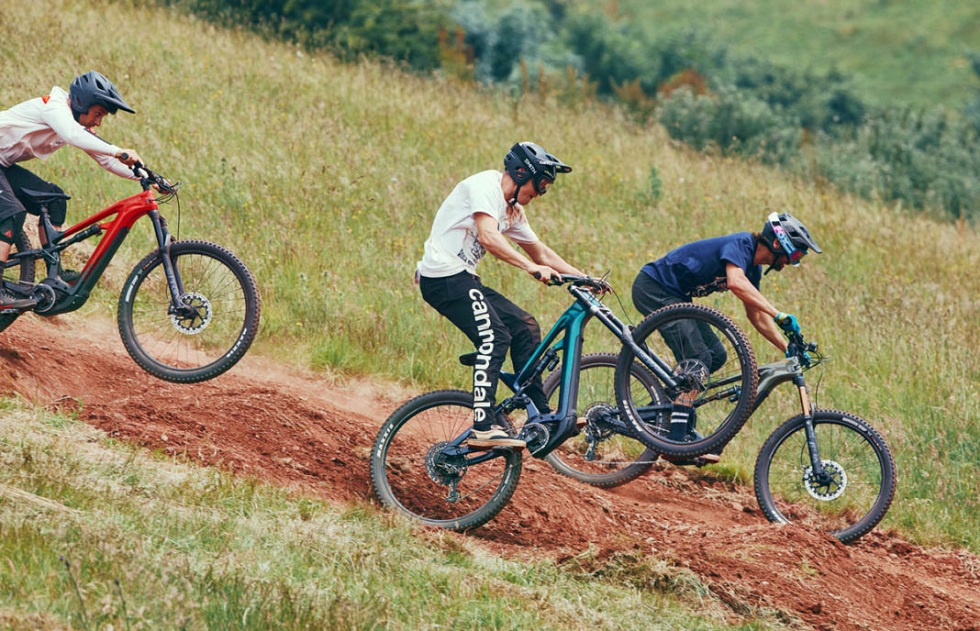 The new Cannondale’s electric mountain bikes offer more power for the trail. The Moterra and Habit NEO termed as one of the best eclectic bike edition to move through every kind of terrain. The electric bike making company Cannondale has released the Moterra and Habit NEO. The new two all-new e-mountain bikes crafted to bring excellent handling and serious means to every kind of trail. The new Moterra is built to thrive on rugged tracks and technical climbs in the high mountains. Besides that the Habit NEO is designed to be a do-it-all trail machine that ramps up the fun factor. The Cannondale Habit NEO will be around $5,500, while the Moterra will start at around $6,000 and ranges $9,000.

On the other hand, both bikes are designed with ruggedness and performance in mind. Besides that, the existing Cannondale Moterra has been upgraded.

The Moterra and Habit NEO

Talking about already launched e-bike Moterra, the new one is a redesigned Moterra e-bike for the tougher climbs.  While, a brand new Habit NEO is designed for “fast and flowy” rides. So, this e-bike trips through a winding forest instead of an arduous hill climb. Coming to the electric motors, they feature Bosch’s newest 2020 Performance CX mid-drive units. The new Bosch motor line was just revealed a few weeks ago and features updated batteries along with new motor designs.

Well, the 250 W drives will likely be putting out more high power, and large 500 Wh and 625 Wh battery options allows plenty range for most e-mountain bike enthusiasts. Besides that, the company hasn’t provided final range estimates at the time of publishing, though those often vary wildly depending on the type of trails being ridden.

The Moterra is there for gnarly riding with a 66-degree head angle, 160mm of rear-wheel travel and a 160mm fork. Apart from the SE model, which uses a 180mm-travel RockShox Boxxer up front. Not only that, it has a Super Deluxe Piggyback Shock and stickier Maxxis Assegai tires. On the other hand, the new Cannondale Habit NEO features 140 mm front and 130 mm rear suspension, making for a quicker and more nimble ride. It retains the same wheel size as the Moterra though, which should help with rolling up and over obstacles or crossing ditches. 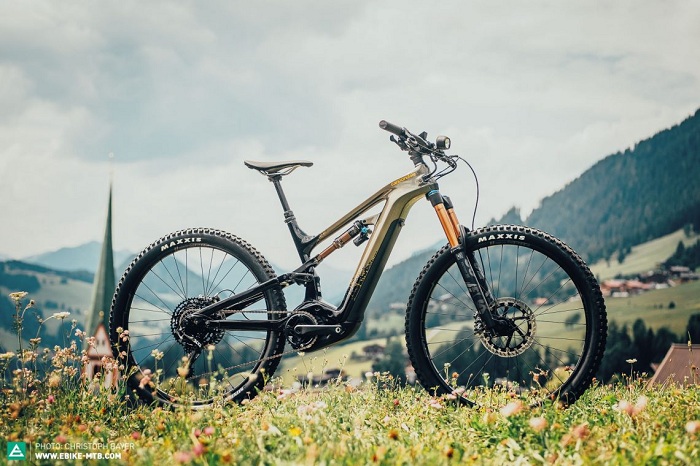 Talking about other aspects, both bikes also feature carbon fiber frames and proportional suspension that changes with the size of the frame. The bikes are also spec’d for intense trail riding, coming standard with dropper seat posts, powerful hydraulic disc brakes with huge 220 or 200mm rotors, and even bright Supernova front lights on the top models.

Other than the above mentioned specs, these e-bikes feature Cannondale’s size-specific Proportional Response Suspension Technology. This design technology is the only system that alters the suspension kinematics 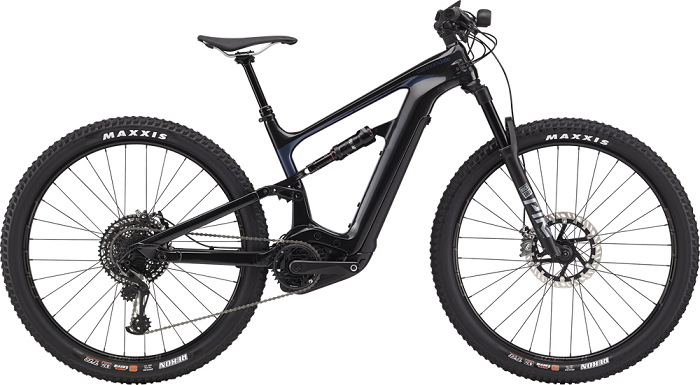 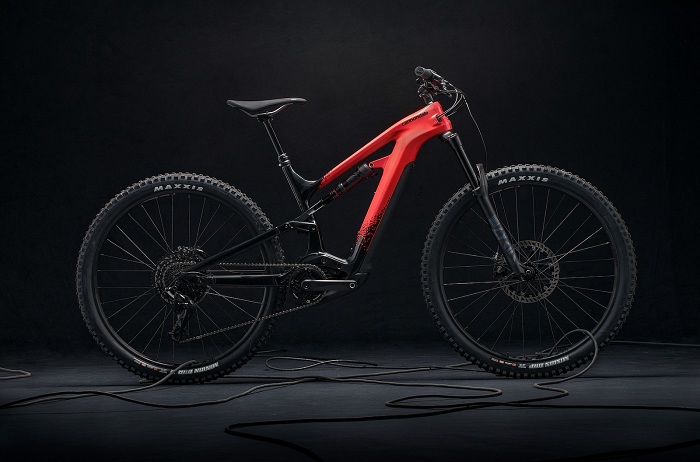 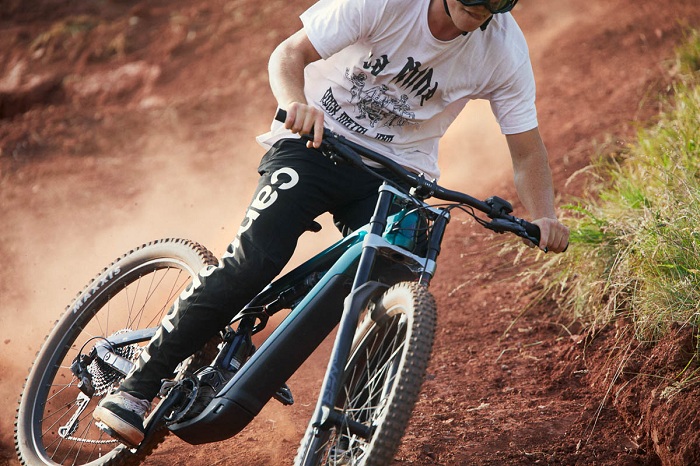