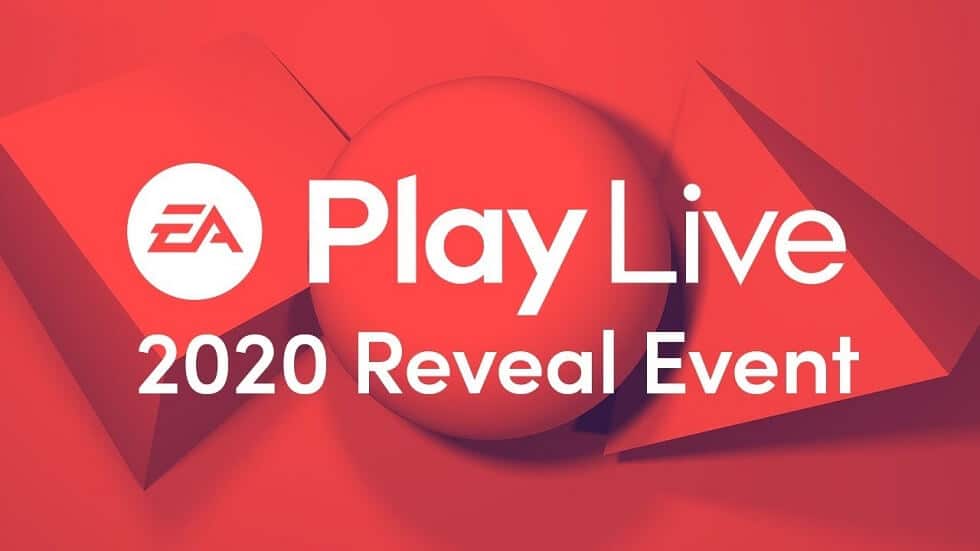 The year 2020 has affected almost everything in the world. Electronic Arts (EA), just like several other big video game publishers, changed from what would usually have been a huge E3 press conference in Los Angeles to a virtual-only event called EA Play Live 2020. The much-awaited event for game lovers started at 7 PM ET on Thursday and introduced a series of big releases from the company’s different gaming features, including the Respawn-made battle royale Apex Legends and Star Wars. Here are the top 5 releases from the event.

The list of news announcements also demonstrated EA’s dedication to promoting Steam versions of its famous PC licenses and cross-play for supporting different console platforms and Windows ones to play together.

The EA Play Live has released much for e-athletes. We’ve summed up the list of all the biggest releases from the show below.

Developer Respawn declared that Apex Legends would be available to both Valve’s Steam marketplace on PC and to the Nintendo Switch. The studio also announces it’s going to support crossplay across all platforms, suggesting gamers on EA’s Origin launcher or Steam can play together with console players on PlayStation 4, Xbox One and Nintendo Switch.

The Sims 4, Titanfall 2, and more to steam as well

Following its potential to support added platforms on PC, EA declared it would producing A Way Out, Dead Space 3, The Sims 4, and Titanfall 2 to Steam alongside Apex Legends. This is a striking difference in regulation for EA, which has earlier limited PC versions of its games to its Origin platform.

EA’s latest multiplayer game is releasing on July 14th for PS4, Xbox One, and PC, with support for both Origin and Steam on Windows. It’s a hero shooter in the style of Overwatch with a cartoony artistic and a cast of 10 characters with different skills. The game was first announced a year ago, and it’s now confirmed to release in less than a month.

Star Wars: Squadrons is the latest first-person space shooter that settles you in the pilot seat of iconic Star Wars spacecraft, including the X-Wing and TIE Fighters. It launches October 2nd for PlayStation 4, Xbox One, and PC, and will also be completely playable in virtual reality on PS4 and PC. The gameplay trailer reveals a bit of the game’s story and the five-on-five team battles.

A new Skate game is coming

As for now, we don’t have many details about this game, but EA preserved the revival of its much-liked Skate series as a “one more thing” wonder at the closing of its press conference. Chris “Cuz” Perry, the game’s director, stated, “It’s the beginning. The Skate evolution continues.” It seems like it’s very quick, but “Skate 4” has been a regular demand from gaming fans for years, and Perry even recognized the meme-worthy time by saying, “You commented this into existence.”