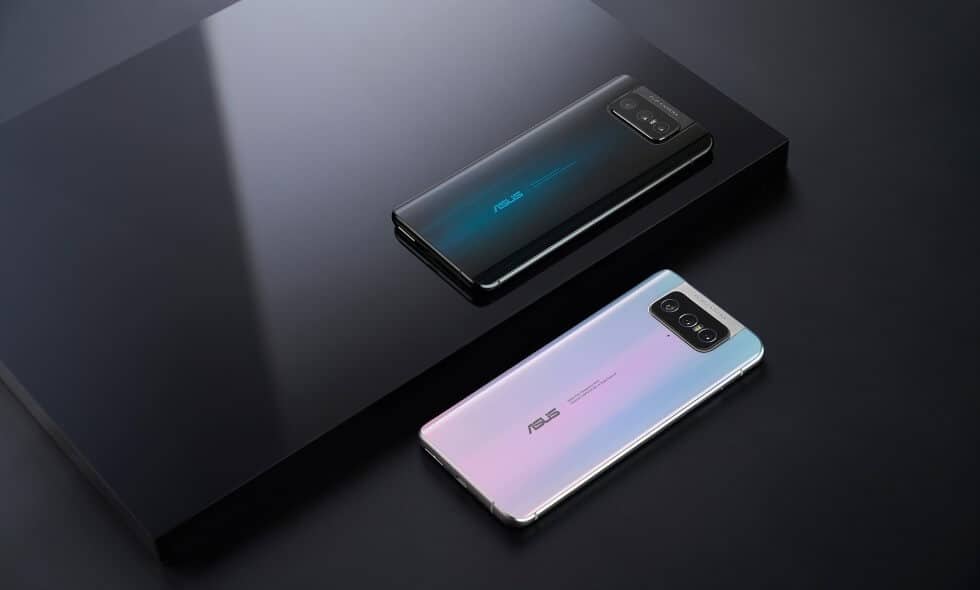 If you are looking for a unique smartphone that will make you stand out, Asus ZenFone 7 Pro is the best choice for you. This smartphone comes with various top-notch specs that will surely entertain the people who want something different in a phone. Also, it offers a flip camera so that you can capture stunning photos at every angle. Keep reading to learn about this latest device.

The Asus ZenFone 7 Pro is a true successor to the ZenFone 6, bringing even more extra power into an even bigger phone: more powerful specs, a more precise AMOLED display with a more active refresh rate with a flip camera.

Talking about the design and looks, the ZenFone 7 Pro isn’t much different in design from the ZenFone 6, it’s just a little bigger. The display is more generous, the flip-up camera has an extra lens, and there’s also smaller bezel on the top and bottom edge. 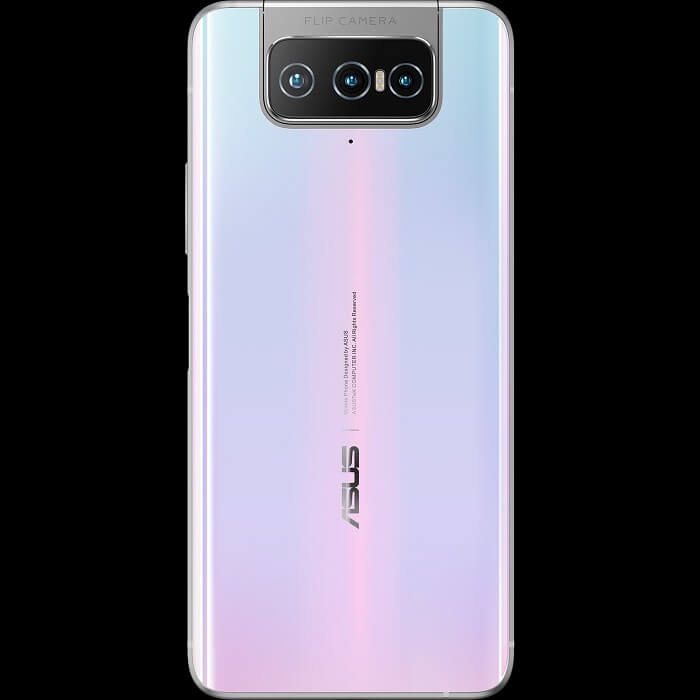 There are also some extra advancements in this latest design, one of which is that the fingerprint sensor has been relocated from the back of the phone and integrated within the big lock button installed on the right side. The ZenFone 7 Pro as a whole is, though, weighty: at 230g, it’s heavier than the iPhone 11 Pro Max (226g) and most other latest smartphones. 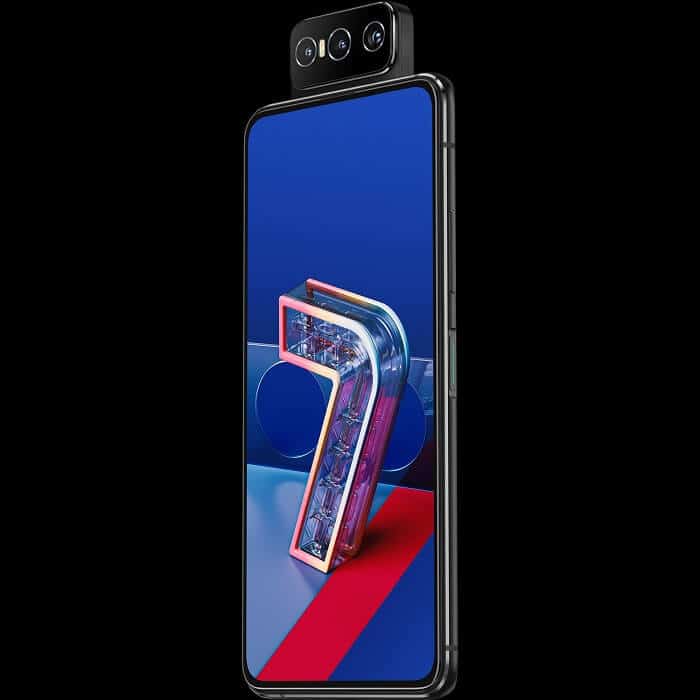 The three cameras of ZenFone 7 are the standard pattern of main, ultrawide, and telephoto lenses you’ll see in most flagships. In our testing, they’ve performed pleasantly enough. The camera section doesn’t just flip up for selfie shots – it can also stand at a few intervals along with the 180-degree turn from straight back to full forward. You can’t move the section up and down at any angle, but you can pick from three different settings, at approximately 45 degrees, 90 degrees, and 135 degrees. 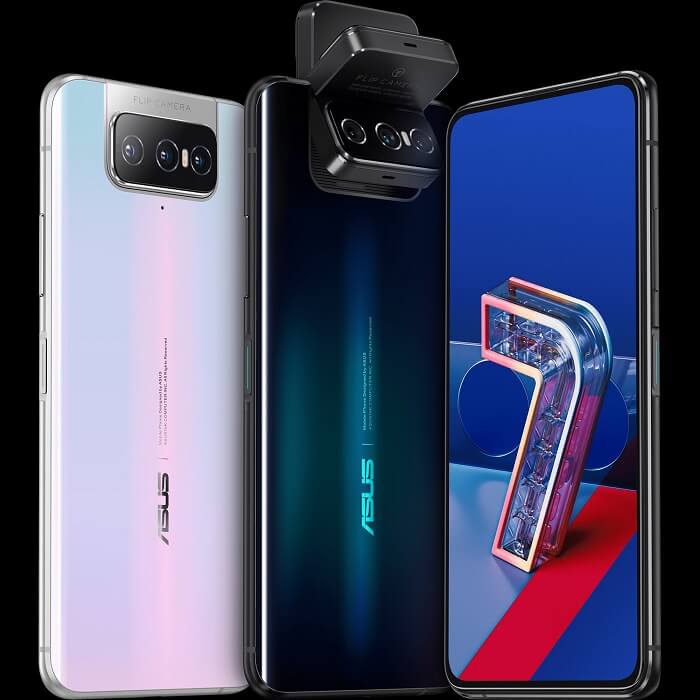 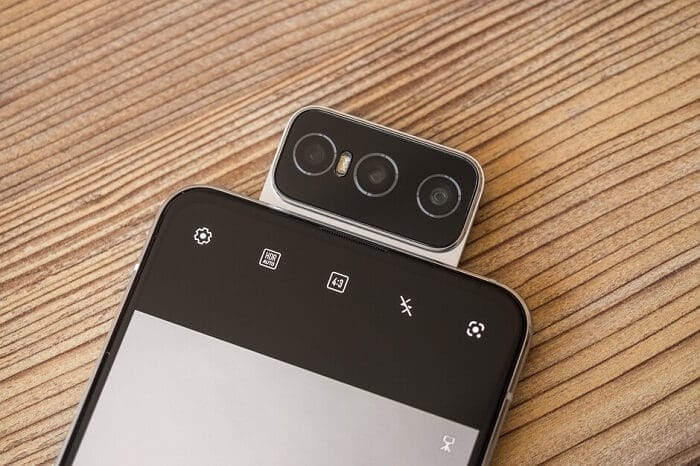 The ZenFone 7 Pro features a Snapdragon 865 Plus 5G chipset, 8GB of LPDDR5 RAM, and 256GB of UFS 3.1 storage (expandable up to 2TB via microSD). It’s active, it’s smooth, and it can run comfortably whatever you throw at it in your everyday use. 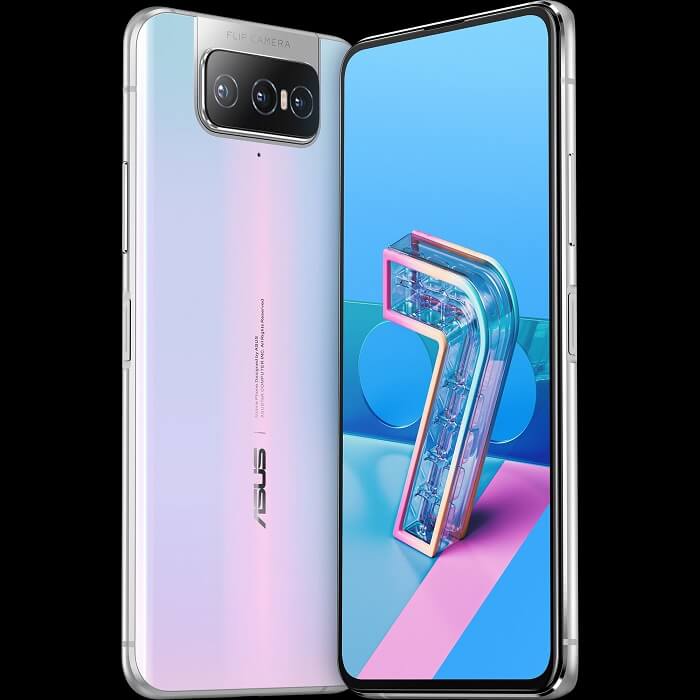 One of the worth-mentioning specs of the phone is that it features a 5,000mAh battery, which is still powerful than any other latest phone on the market. The phone managed to last us for the next day easily on average usage. It comes with a 30W charger in the box, an enhancement on the 18W charger that came with the ZenFone 6. 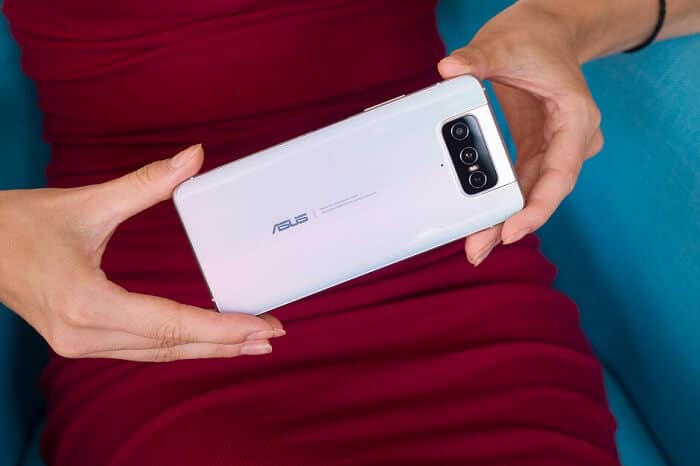 The ZenFone 7 Pro is expected to release in Taiwan on August 26 and Europe on September 1. The phone will cost around $950 / £730 / AU$1,330. It comes in a single configuration with 8GB of RAM and 256GB of storage that will come in two colors: Aurora Black and Pastel White. 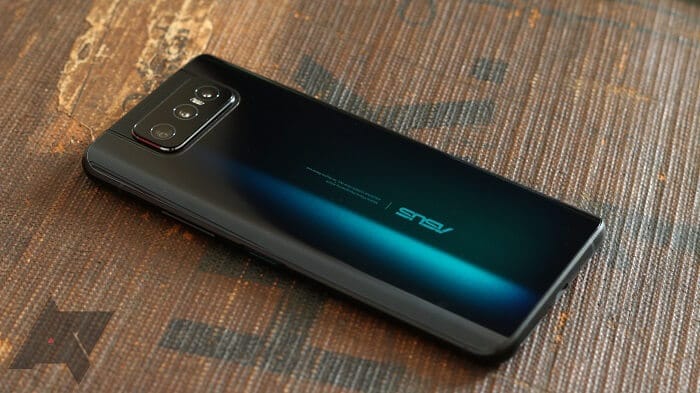 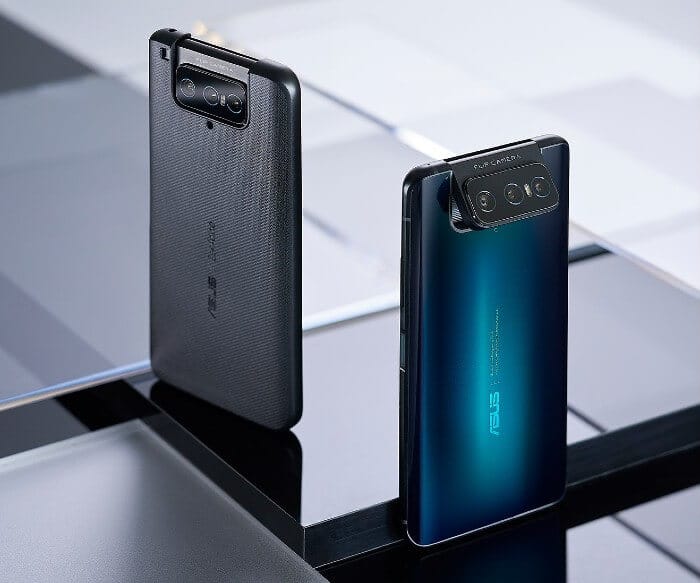