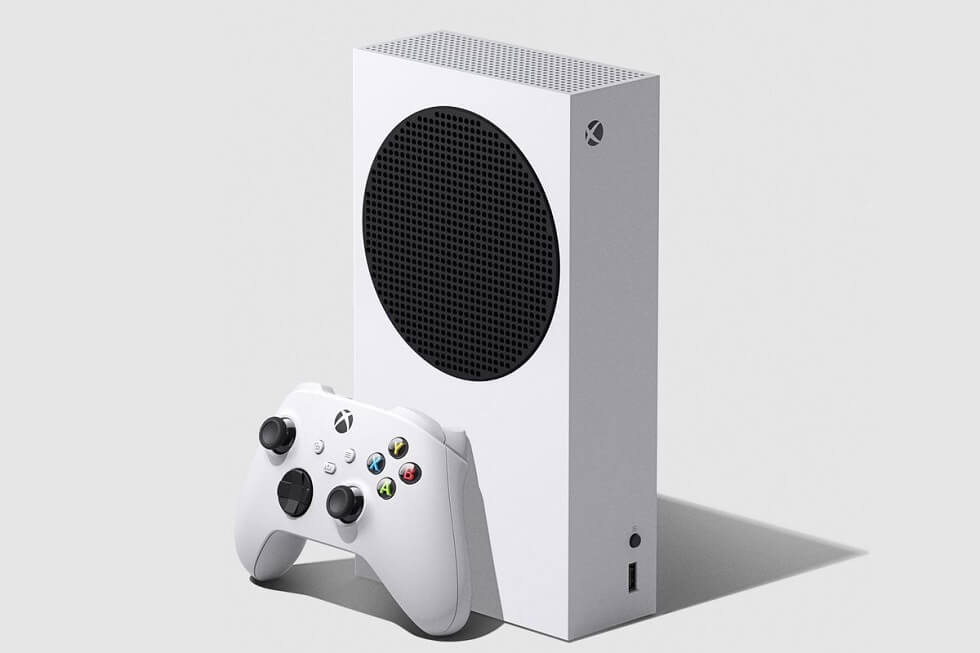 Just a few hours after the wide leak of Microsoft’s Xbox Series S, the company has decided to finally confirm the existence of its latest next-gen gaming console. In a tweet, Microsoft states the Series S as giving “next-gen performance in the smallest Xbox ever” and lists the price as the earlier leaked amount of $299. In the UK it’ll cost £249.99. It’s expected to hit the markets on November 10th, the firm announced in a new trailer later in the day.

Microsoft took to the official Xbox Twitter account to confirm the rumors regarding their console – it’s smallest ever, by the way – giving us the first price point of the next-generation gaming consoles.

The revealed picture provides a more clear presentation of the Series S than the first leaked image, showing off how slim it is and verifying the lack of a disc drive. As with the leaked description, the Series S is portrayed standing upright.

Earlier, the leaks also revealed the cheaper console’s price at $299, making it a more compelling option for those looking to buy gifts for their kids. It is said that it is capable of 1080p and 1440p gaming, as well as a smaller RAM and a less powerful CPU than the Xbox Series X. 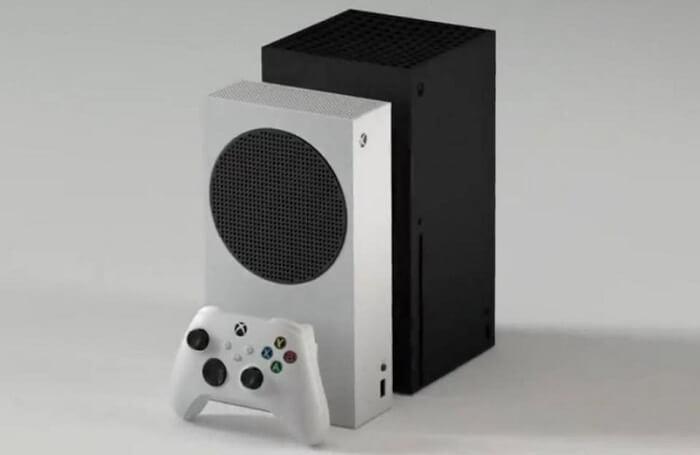 According to the video (below) posted by one Twitter user, the Xbox Series S will come with a 512GB custom SSD.

On the surface, that’s a remarkably low amount of storage for a next-generation console, particularly when you analyze a lump will be taken up by the operating system, and that the Series S is an all-digital console, that indicates no disc tray and any downloaded game will have to be saved on the console’s internal storage. 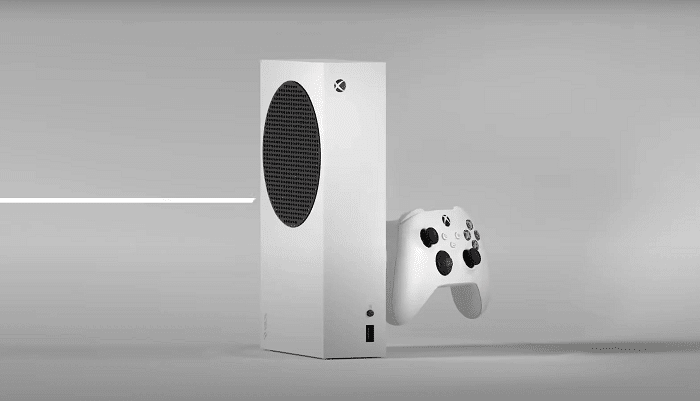 The other decisive spec is the Xbox Series S may be able to use external storage options – at an extra cost to you – such as the 1TB external SSD that has previously been reported for the Series X. 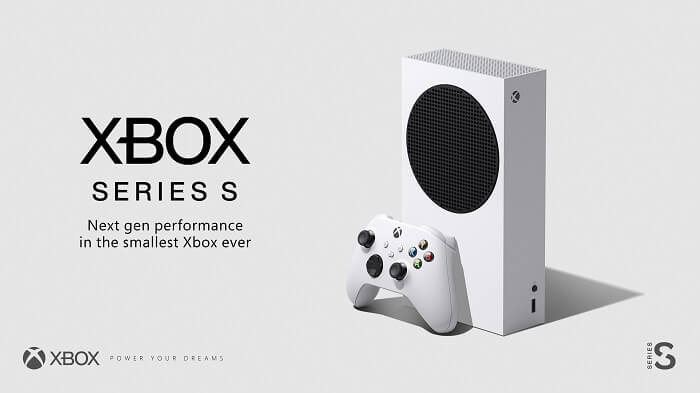 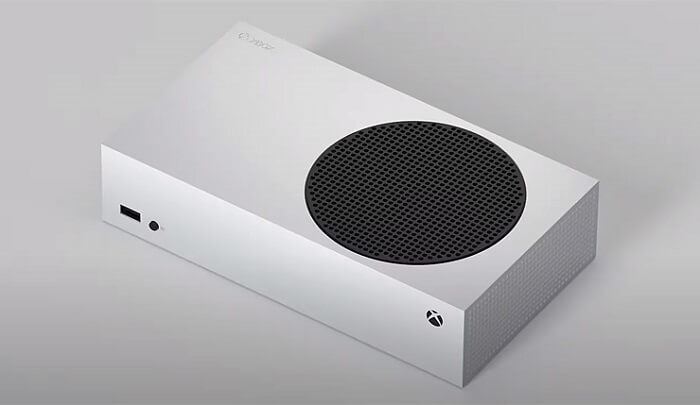