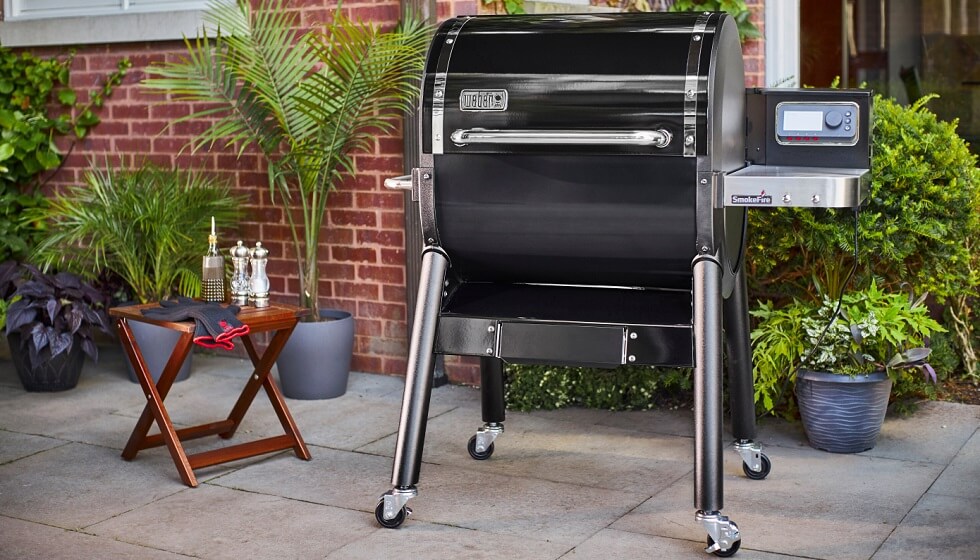 There was a lot to love when the Weber debuted its first WiFi-connected pellet grills earlier this year. The company made some unique design alternatives that gave advantages over the competition. It also had a controlled experience that enabled grillmasters of all skill levels to cook without any worry. Though, the Weber Connect app lacked essential features like remote temperature control and detailed push notifications. But now the upgraded Weber SmokeFire pellet grill has a lot to offer.

The company was open from the beginning is intended to release regular updates to upgrade its SmokeFire grills, and the first collection of modern tools is here.

The primary significant update for SmokeFire may have come a couple of months later than intended, with everyone working from home; Weber revealed a prominent upgrade for the grills in late May. What’s more, the company discussed some of the most important matters that we and other critics had with the machines. The first piece of the overhaul is the addition of various helpful features to the Weber Connect app. 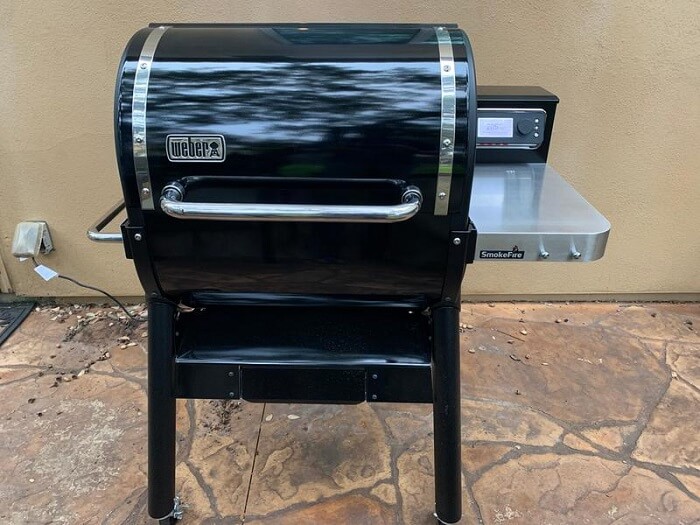 First, you can now regulate the temperature from your phone. Other smart-grill brands like Traeger already offered this, so Weber is performing catch-up here. However, it’s a pleasant update to be worthy to increase or decrease the temperature without having to step outside. 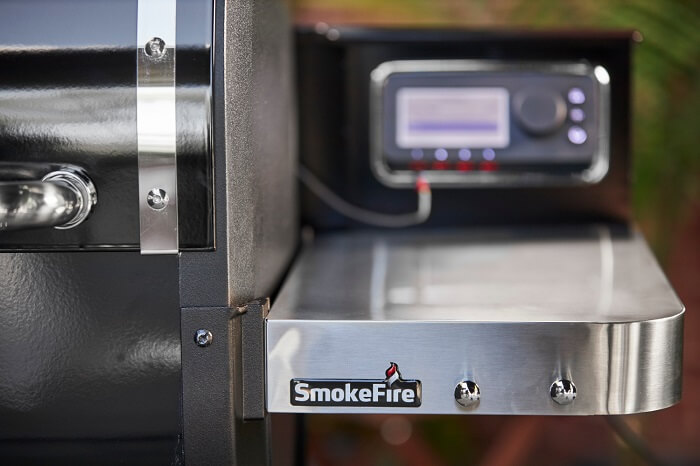 Weber also made push notifications more instructive. At launch, the app would send you a general notification– something similar to “tap to see more” — rather than making you know what was actually happening with the grill. Most of the time, you were left imagining, as flipping over to the app wasn’t much relief. Now, Weber allows you to know precisely what’s going on every time. This includes things like giving the desired temperature, moving to the next step for a food preset, completing the shut down cycle, and more. 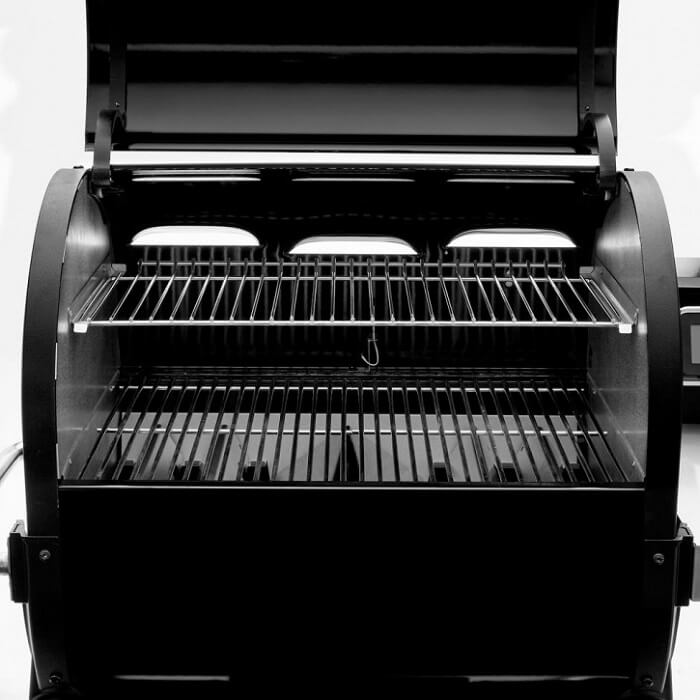 As declared, Weber introduced a feature that allows you to really saturate your food with smoke at the start of the cook. It’s called SmokeBoost, and it sets the grill between 165 and 200 degrees for this initial stage. The Weber Connect app presents some direction for times based on the food you’re cooking, but if you really need to improve the smoke flavor, this is now an alternative. 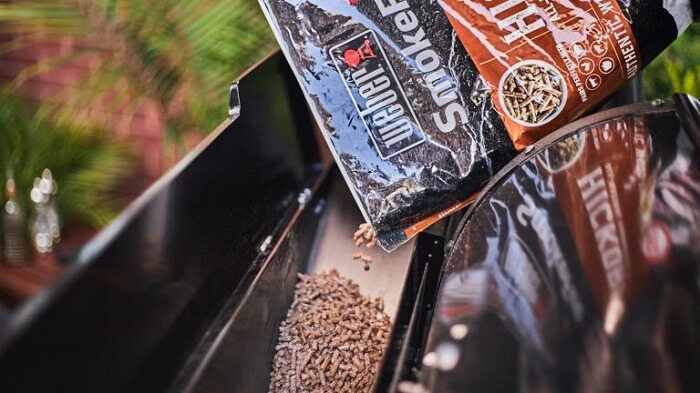 If you’re concerned about precise temperatures, Weber states this will vary based on ambient conditions. In our trials on days in the low 80s, SmokeBoost was 175 degrees. 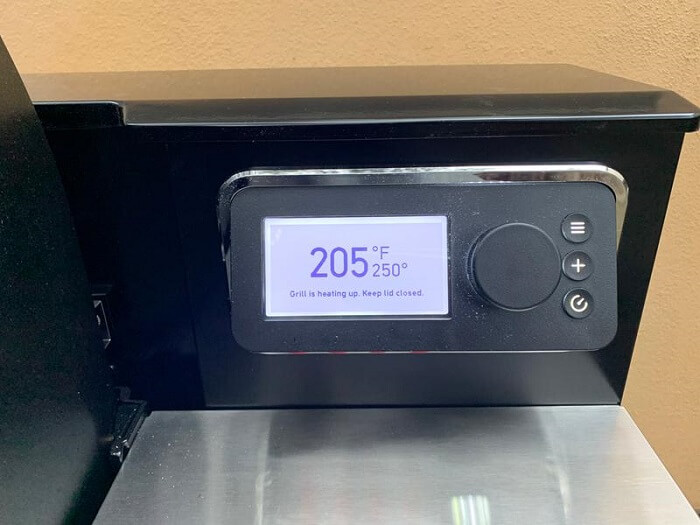 At the moment, SmokeBoost is free of the grill presets that provide you controlled cooking directions and expected finish times. You run the feature for the prescribed time and then you can select the preset for what you’re cooking. 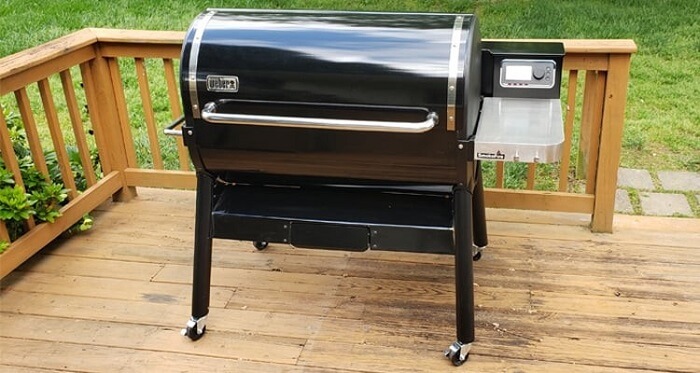 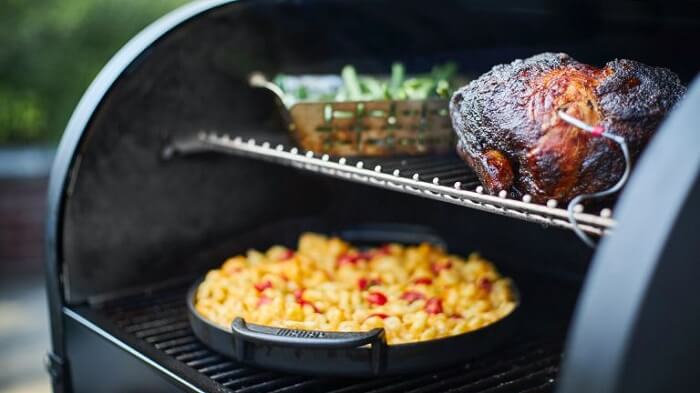 Weber was mindful to discuss the temperature-fluctuation aspect. More precisely, how SmokeFire responded to variations — like you removing the lid to check sauce or flip. The company found that the grill was overcorrecting to those cases, but that’s not the case anymore. 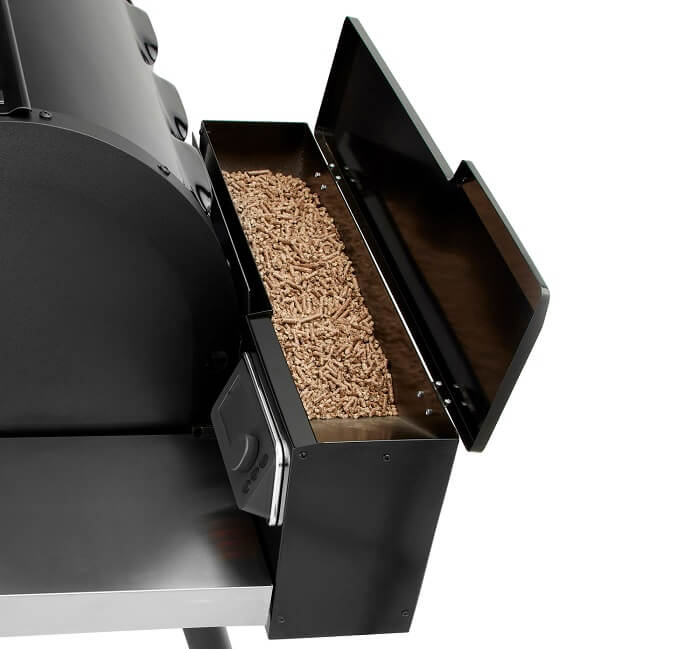 The company is trying to act on the constant updates it insured. The difficulties of remote working have checked some aspects of the workflow down — especially new cooking programs. Part of those new cook programs are preset that is based on time rather than estimation between the grill temperature and the internal temperature of your food. 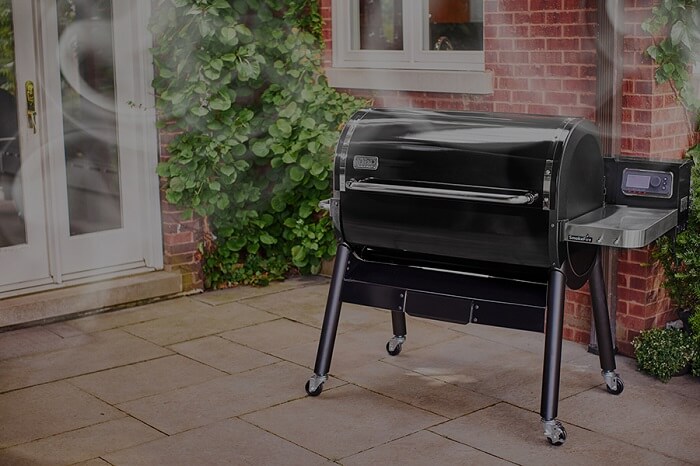 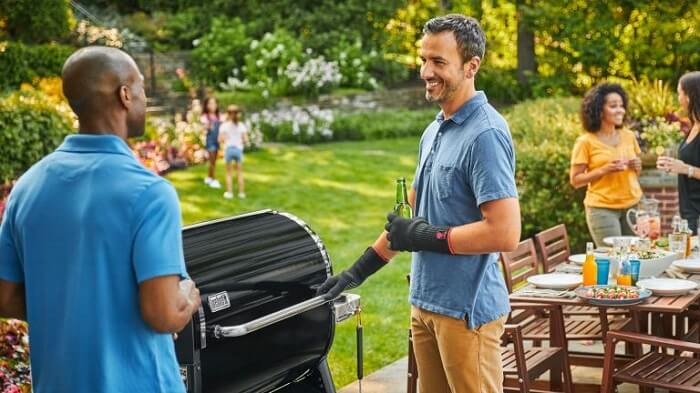 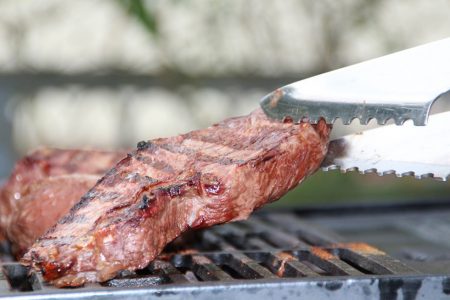 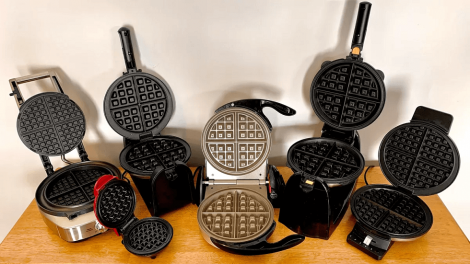