Amazfit T-Rex is Claimed to Last for a Month

If you are looking for a 2-in-1 i.e, durable and affordable smartwatch, Amazfit T-Rex is the best possible option for you. Amazfit has successfully announced several latest smartwatches in the last few months, and it’s still very confident to amaze its fans with the latest models in 2020 as it has just revealed the uniquely named T-Rex wearable.

The best part about this latest smartwatch is that the company is claiming that Amazfit T-Rex is capable to last for a month on a single recharge. Also, it is the best choice from an economic point of view.

The Chinese firm debuted the Amazfit T-Rex at its press conference during CES 2020, and it’s is a price-friendly and user-friendly smartwatch with military-grade strength that is intended for adventurers who don’t want to spend lots on a top-end gear.

Amazfit has furnished this smartwatch a battery that can last 20 days from a single charge, but it’s currently not sure how much usage you’ll be able to get out of the watch for it to last that long.

Turn to basic watch mode, and the Amazfit T Rex will apparently last up to 66 days, while constant GPS usage will make the battery emptied in 20 hours. 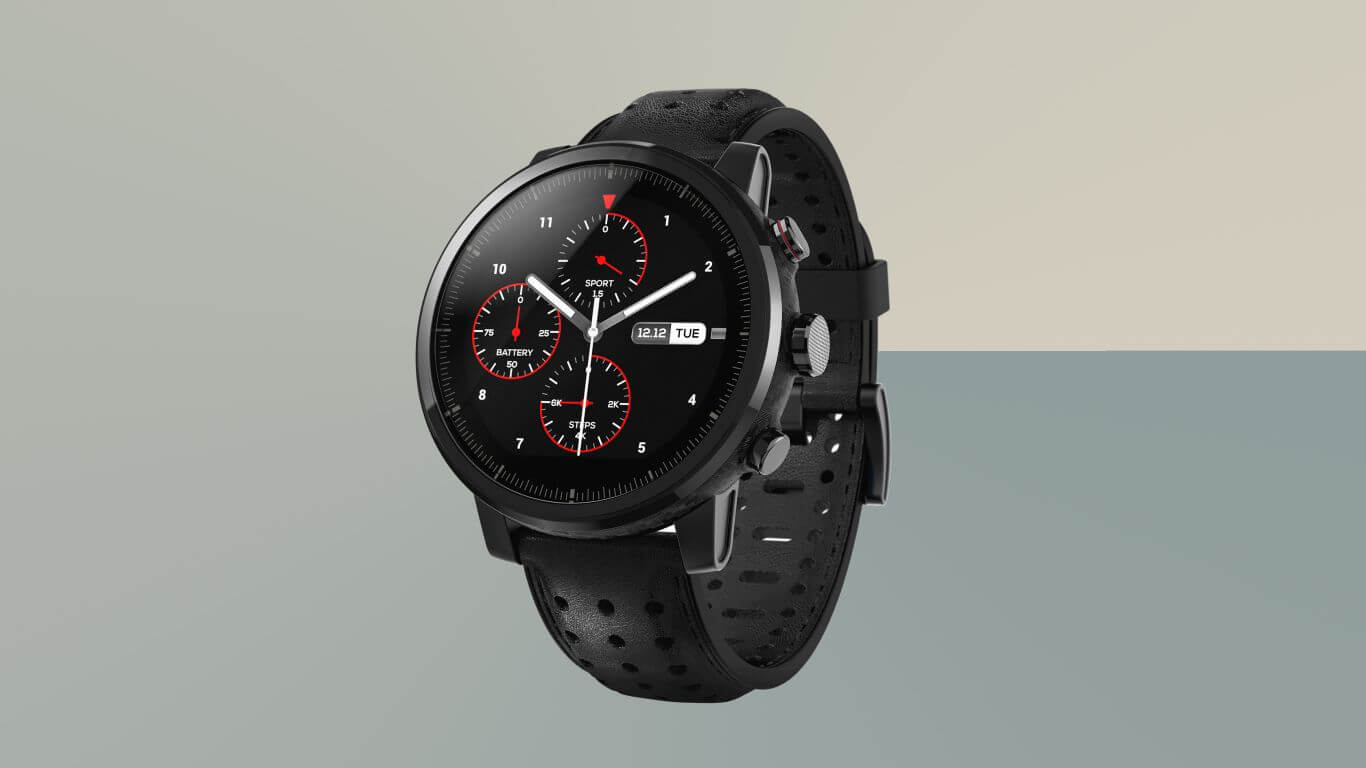 The watch also comes with GPS onboard, an AMOLED display to examine all of your stats and water resistance up to 50 meters. There’s a 1.3-inch, 360 x 360 resolution AMOLED display, GPS, compass and it weighs 58g, with the strap. Amazfit is offering this latest wearable in five colors, including black, white and army green.

It supports a total of 14 distinct sports modes, including outdoor skiing and mountain hiking. The device has four buttons around the outside for navigating around the user interface, and it’ll be supported by both Android and iOS devices. 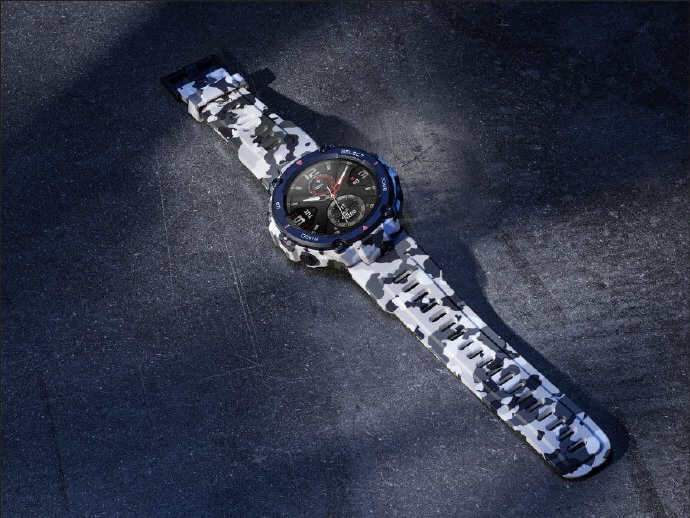 The Amazfit Bip S was also revealed, as a primary smartwatch which will cost you only $69.90. The Bip S release date is expected in February. 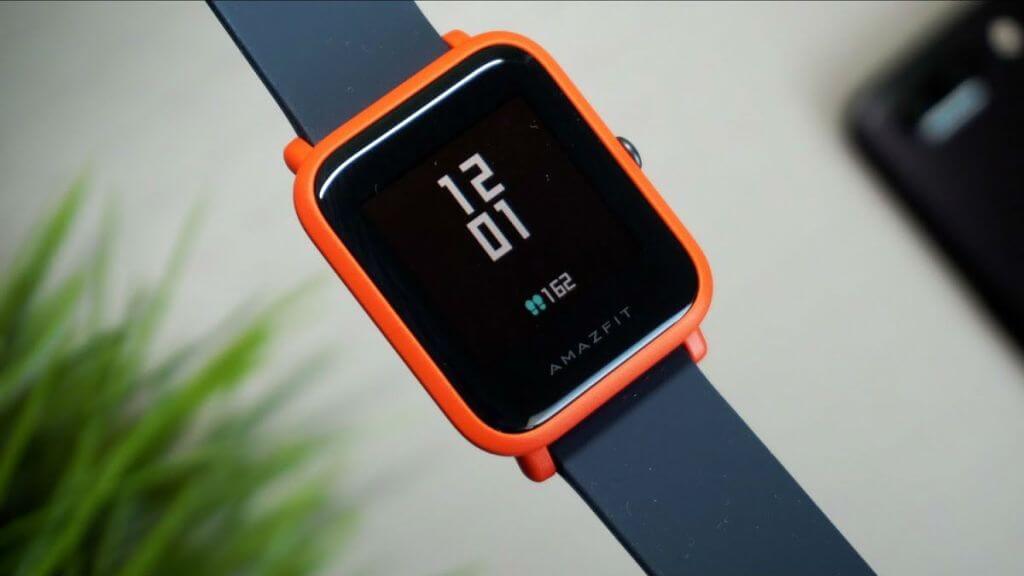 The Bip S weighs just 31g and has a 1.28-inch always-on display, which Huami claims is ultra-bright. It’s water-resistant up to 5ATM, and features GPS, heart tracking, 10 sports modes and a battery life that can last up to 40 days on a single charge. 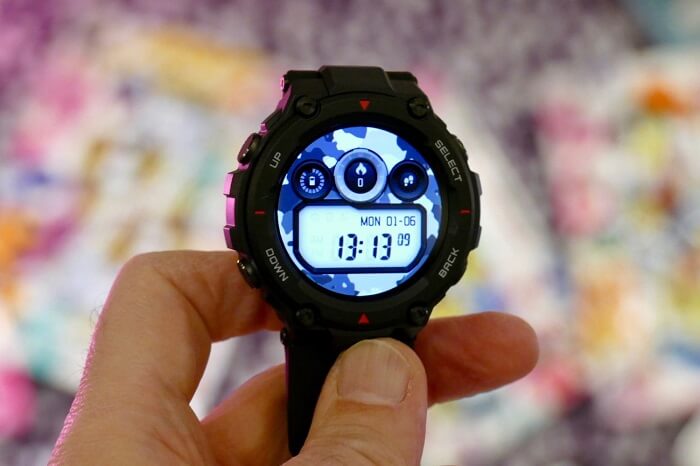 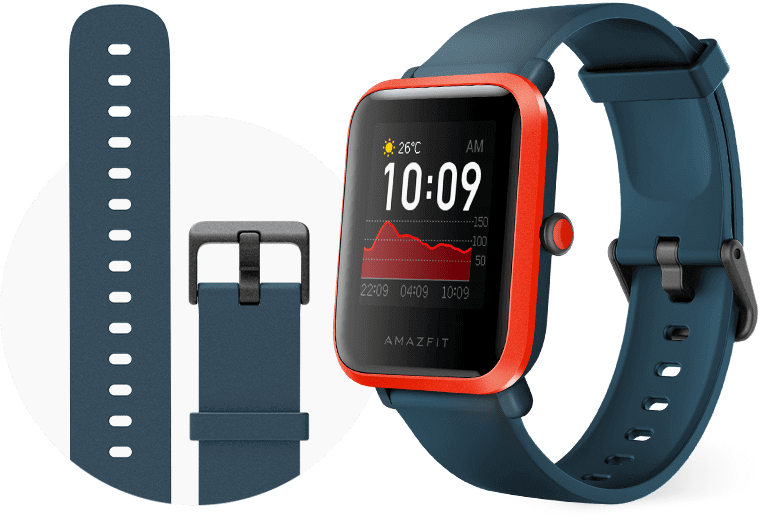